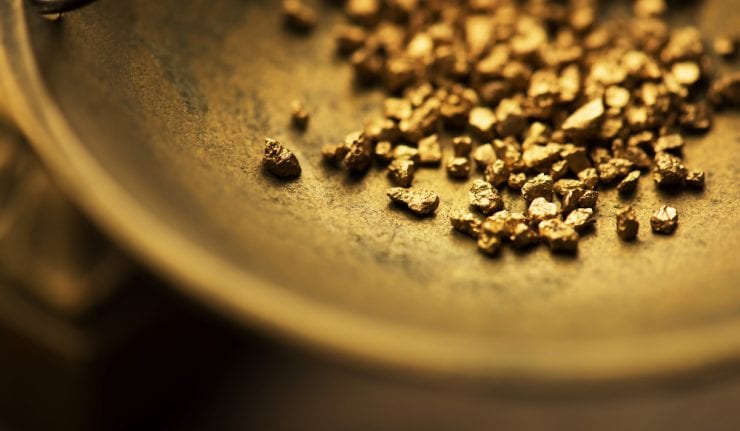 This past week, the financial media was ripe with one guru after another calling for the market to correct to the tune of anywhere from 5-20%, citing peak earnings comparisons, rising inflation data and the inevitability of the Fed walking back its stance of no rate hikes until 2023.

To the naysayer’s credit, recent economic data would suggest that upcoming inflation data will confirm what worries the market most — sudden spikes that rattle the bond market. The preferred measure by the Federal Reserve of core inflation in the United States is the change in the core personal consumption expenditures price index (PCE).

This index is based on a dynamic consumption basket and will be reported this Friday after the Fed’s two-day Federal Open Market Committee (FOMC) meeting. Though the trend for PCE data are grinding higher, per the chart below, the Fed continues to believe the current rise in inflation will not last long.

One observation about why the Fed is maintaining such a high level of conviction regarding fiscal policy is that the global reopening is an asynchronous economic recovery. China, the United States and parts of Europe are experiencing late-stage pandemic growth, but not so in several key developing and emerging markets where COVID-19 cases and deaths are surging.

This is especially true in India where the daily case numbers of COVID-19 are soaring. The uneven recovery around the world from the pandemic is dampening the narrative that the entire globe would be witnessing synchronous growth that would stoke inflationary pressures to where central banks would have to taper quantitative easing (QE) much sooner than forecast. The Fed recognizes these imbalances, which is why it is standing pat on a “transitory” inflation forecast that the market seems to have accepted. 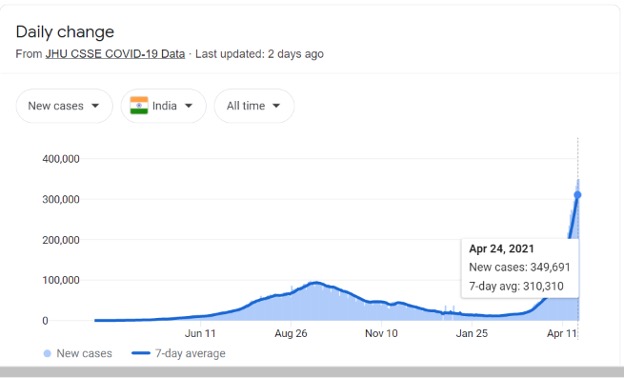 Last week’s bumpy ride in reaction to President Biden’s plan to raise capital gains taxes was not unexpected, but simply gave traders and investors some fodder to do some rebalancing. One has to respect that some of the best gains of late have come from the consumer staples, health care and utilities sectors — hardly the stuff of rampant inflationary expectations.

But, by Friday’s close, it sure looked like business as usual, where investors once again bought the dip in growth stocks and economically cyclical sectors. There also was speculation that negotiations from power brokers inside Congress could reduce the rate as well as some published observations about the market’s historical ability to weather tax increases.

More importantly, bond yields held firm all week amid continued large-scale Treasury auctions and seemingly hot economic data, further supported by new home sales soaring 20.7% month-over-month in March to a seasonally adjusted annual rate of 1.021 million (beating consensus estimates of 912,000). This was the highest annual rate of sales since August 2006. The resilient nature of the market presumably rekindled the fear of missing out on further gains and possibly short-covering activity.

Remarkably, U.S. Treasuries trades changed very slightly for the third straight day, despite the strong new home sales report. The two-year yield increased one basis point to 0.15%, and the 10-year yield rose one basis point to 1.57%. The U.S. Dollar Index declined 0.6% to 90.82. WTI crude futures settled higher by 1.1%, or $0.70, to $62.15/bbl. after California Governor Newsom announced that the state will stop issuing new fracking permits by 2024.

Four months into 2021, the market is enjoying the benefits of the solid tailwinds of QE, stimulus, low rates and upward earnings revisions. 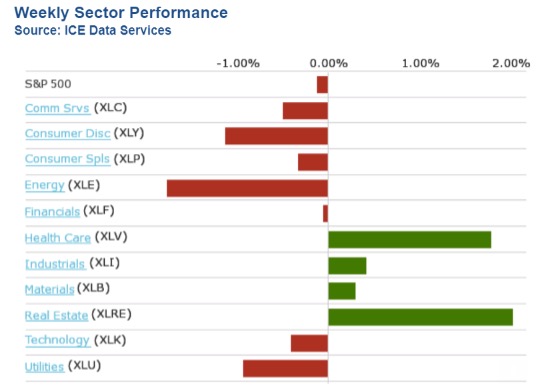 But, just in case the inflation genie does rise out of the bottle and rear its ugly head, investors should take a hard look at the recent price action in the gold mining stocks. As Bitcoin (digital gold) has suffered a recent setback in its torrid climb, one of the most compelling charts to pop up on my screens is that of the VanEck Vectors Gold Miners ETF (GDX), which has a dividend yield of 0.55%.

After peaking in early August of 2020, you couldn’t give away gold mining stocks that finally bottomed in the first week of March, followed by a quintessential double-bottom, a higher-low formation constructed in April, a textbook handle and, with a clean upside breakout that has broken a well-defined downtrend. Historically, gold mining stocks have outperformed physical gold and thus GDX looks well-positioned. 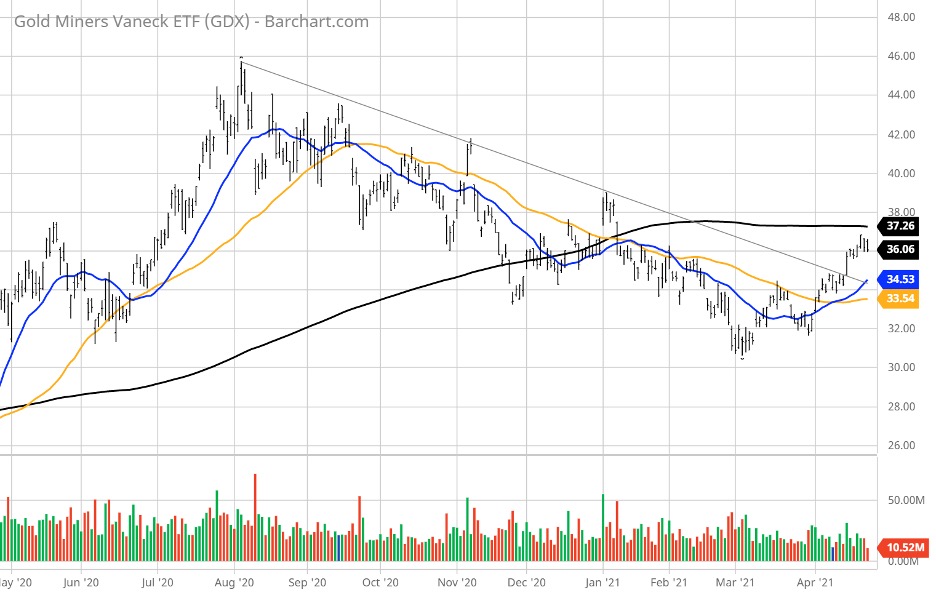 Investors seeking a non-Bitcoin inflation and currency hedge might consider GDX in light of its leveraged correlation to physical gold, record deficit spending, record QE, devaluing of fiat currencies and a sector that is not a crowded trade by any means. The old saying of there is always a bull market somewhere still holds true, and if the charts don’t lie, then there looks to be a new bull market in the gold mining sector shaping up.