What to Do When an Unstoppable Market Hits a Wall of Worry?

Not A Crash, Just A ‘Hot Money Correction’ 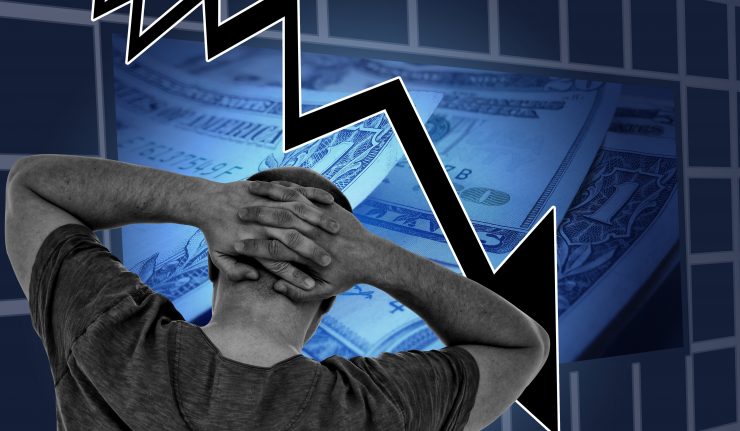 While every day on Wall Street is impossible to predict, professional investors soon learn to trust certain statistical rules of thumb. That’s worth remembering as we watch the post-pandemic market twist.

When the market greets an economic speed bump with cheers, sentiment has drifted a long way from the usual fundamentals. And the rules of statistics tell me that the mood will get better… after it gets a little worse.

Look at the “hot money” themes that made aggressive portfolio managers like Cathie Wood famous when their bets were going well. Wood’s flagship ARK Innovation ETF (ARCA: ARKK) is down 27% in the last three months.

And the stocks stuffed into that fund are hurting. Tesla Inc. (NASDAQ:TSLA) has fallen 26% from its January peak. Square Inc. (NASDAQ:SQ) is down a relatively modest 17%.

Go up the Silicon Valley food chain and stocks like Apple Inc. (NASDAQ:AAPL) and Amazon.com Inc. (NASDAQ:AMZN) have shifted into reverse. The trillion-dollar titans are now circling 10% correction territory, becoming a noticeable drag on investor sentiment.

A few months ago, this end of the market looked invulnerable. What’s changed? And should investors run for the exits to sit out what could become a stormy season?

Money Rotates from Heat to Cold

The rules of statistics are like the market’s version of physics. They don’t predict every stock’s most intricate moves, but they are extremely useful when it comes to calculating probabilities and detecting abnormal patterns.

One of the most basic statistical rules around is also one of the simplest. When any asset makes an unusual or exaggerated move, there needs to be an external reason, or the market will ultimately recognize that it made a mistake.

External reasons are the stuff of most Wall Street commentary. Everyone loves a story. Companies that are doing well deserve to see their stocks become more valuable. Those that run into trouble pay the price.

But these narratives change a lot less frequently than people like to believe. Most of the motion on Wall Street really comes from money moving in something like a random trajectory, circulating like hot air.

Hot air obeys different laws of physics than solid objects. And as the system heats up, it becomes increasingly difficult to track every puff. All you can do at that point is rely on what you know about how the system “tends” to behave.

That’s statistics. One of the most reliable patterns is also one of the simplest: big moves always go at least a little too far to sustain their new position. Every rally gets overextended and needs to reverse course before it even has a chance to continue.

We call that reversal a correction. Cathie Wood, for example, had a fantastic 2020. Her investors more than doubled their money last year and now, in the absence of additional good news, it’s time for the market to take a little of that profit back.

I work extensively with these overextended stocks in my newly launched Triple-Digit Trader. When they’re hot, we ride the wave. But when they reverse course, it’s an opportunity to either buy the dip or pivot to the downside.

Cathie Wood’s stocks have gotten cold. We aren’t complaining. (You can see how I do it by watching the video.)

After all, the rest of Wall Street isn’t complaining. Over 85% of the members of the S&P 500 are up year to date (YTD). They just don’t include TSLA, AAPL and other “hot” stocks.

The companies currently leading the S&P 500 into record territory are more like the ones represented in my Value Authority, with solid fundamentals and real cash flow to support them across the market’s mood swings.

It’s no coincidence that they’re the ones that suffered in the pandemic last year. While it might be hard to remember, a lot of people like Cathie Wood talked a lot about a “K-shaped economy” back then.

Their stocks were in the upward arm of the “K,” the side of the economy that seemed immune to a viral outbreak and even geared to grow explosively in total lockdown conditions. The rest of the world, the downward arm, felt the pandemic pressure.

A year later, the vaccines are working. Many states have completely opened back up for business. The “K” has inverted, with the old upward arm now pointing lower as the rest of the world recovers.

And in that inversion, there are bound to be aftershocks and adjustments. Today’s job creation numbers are a great example of how that works.

They weren’t as robust as anyone would have liked, but they weren’t awful either. Nonetheless, bad news for the economy was portrayed as good news for stocks.

Money flowed back into Cathie Wood’s end of the market, away from the companies that are truly on track to deliver strong year-over-year growth in the coming 2-3 financial quarters. It’s an overreaction.

But a little overreaction now and then is just the way Wall Street establishes what qualifies as “normal” in the long term and what is just statistical noise.

I don’t see a lot of reason to buy AAPL or TSLA for at least another month or two. As far as I’m concerned, they’re in a holding pattern now.

Of course, if the market overreacts and sells either of those stocks down another 20-30%, I’m interested. Wake me up when that happens.

I’m talking about all of this on my Millionaire Makers radio show (Spotify)(Apple) and video channel (YouTube). Subscribe now so you never miss an episode… or an opportunity!

Exclusive  Get Yourself A Chow Chow 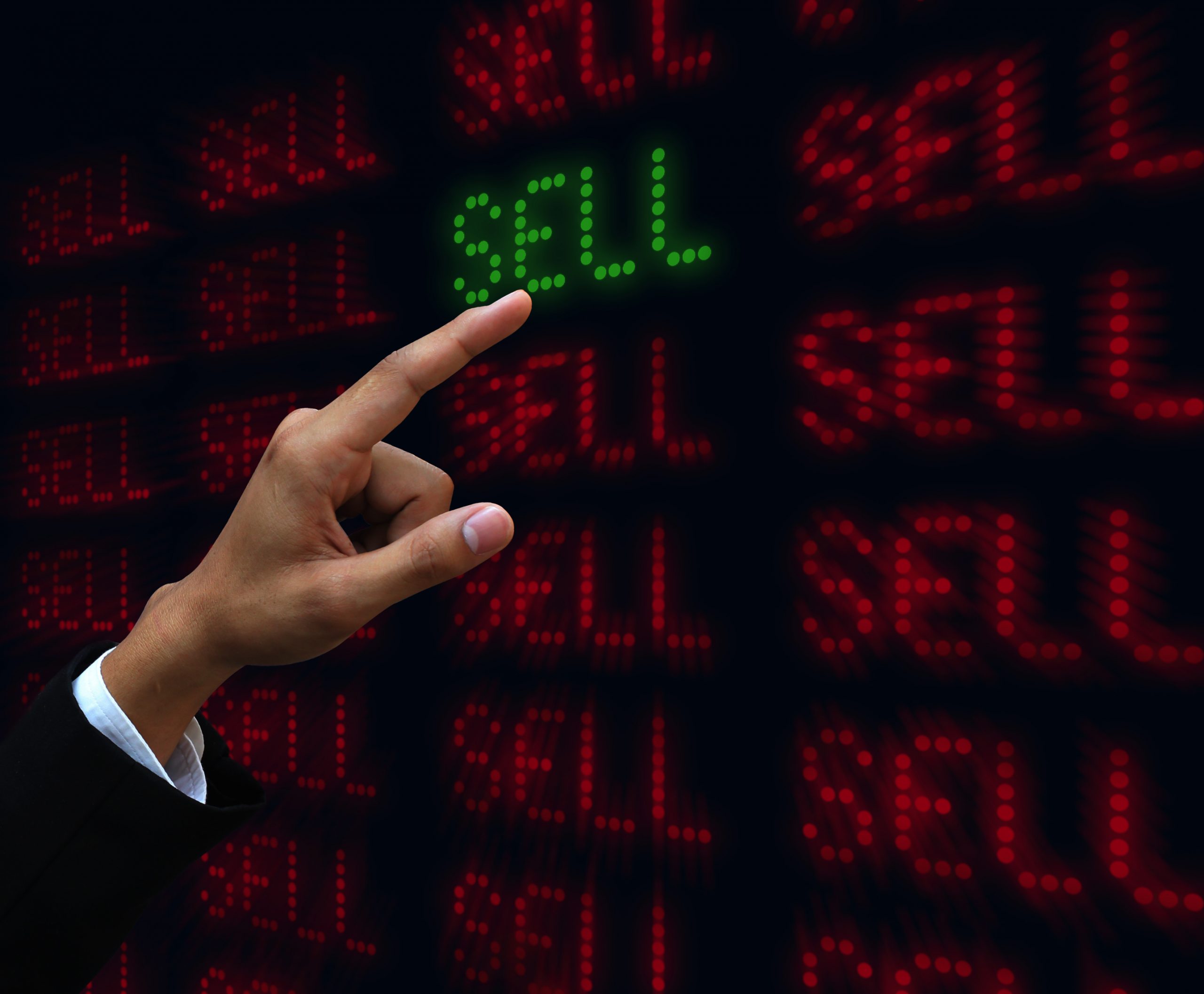 Originally published on August 6, 2020. “The really great fortunes are made by concentration, not diversification.” -- Gerald Loeb, “Maxims of Wall Street,” p. 157 Who is quoted the most in “The Maxims of Wall Street”? Among living legends, the Oracle of Omaha has the gift of wisdom. Warren Buffett is quoted 34 times in the new 7th edition, and I keep finding new ones for each edition. But the second most quot