Excuse Me, MacKenzie, You Forgot Something 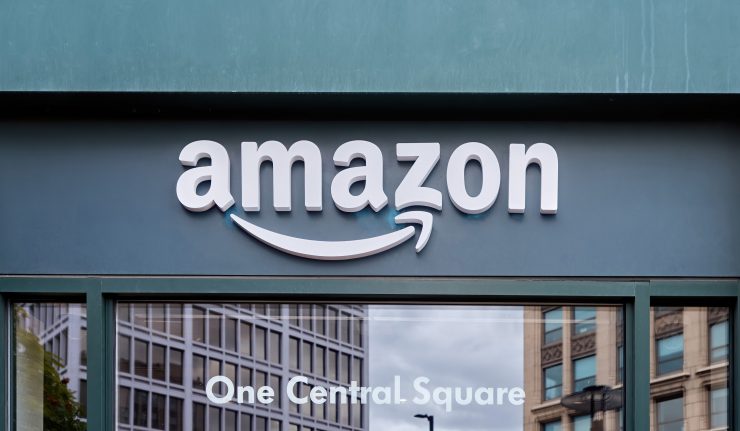 Sometimes a headline really grabs your attention. Here’s one such headline that I read yesterday that made me pause: “MacKenzie Scott gives away another $2.7 billion to charity.”

“Another $2.7 billion” is the notable verbiage here, because since July 2020, MacKenzie Scott, the woman better known as MacKenzie Bezos, ex-wife of Amazon.com (AMZN) founder and CEO Jeff Bezos, has announced she’s donated some $5.9 billion to a variety of charities, including $1.7 billion in donations to historically black colleges and universities, along with other groups, and another $4.2 billion to hundreds of organizations she and her philanthropic team want to support.

Now, think about these numbers for just a moment: $1.7 billion, then $4.2 billion, then another $2.7 billion. My simple math tells me that’s $8.6 billion in charitable contributions, an unbelievable sum that represents a stunning act of generosity and good intentions.

Yet in looking deeper into Ms. Scott’s latest charitable effort, I was dismayed to read what she wrote in a blog post about her announcement. Here’s the language that roiled my blood:

“… we are all attempting to give away a fortune that was enabled by systems in need of change.”

Let’s break that down for a moment, as there is much subtext there that requires a Deep Woods peeling of the onion skin. To understand this, we need to know that MacKenzie Scott acquired her fortune as a result of being Mrs. Jeff Bezos.

In their 2019 divorce settlement, MacKenzie became one of the world’s wealthiest women, as she was awarded a 4% stake in Amazon stock. At their current value, that makes the former Mrs. Bezos worth about $59 billion.

Now, returning to her own language, she says in her post that her fortune was “enabled by systems in need of change.”

Hmmm, what “systems” would those be? Does she mean the “systems” that brought about one of the greatest, most innovative, most efficient and most brilliant companies in human history?

Or, does she mean those “systems” that enable her to live a life of luxury, and to sit back and decide who and what charities and organizations she wants to support with her spare billions?

The way I see it, those “systems” are what have profoundly changed the world to the immense benefit of us all. For that, perhaps Ms. Scott could have added a little bit more to her blog post that I think would have resonated with me, and many others I have spoken with about this, a little more positively.

How about this for a little addition to MacKenzie’s blog post: “I would like to thank the brilliance, intelligence, vision and hard work of my former husband, Jeff Bezos, for creating the company that makes my life as a philanthropist possible.”

Of course, MacKenzie Scott doesn’t need my unsolicited advice. She can do what she wants with the fortune she acquired as the result of being Mrs. Jeff Bezos. Yet don’t you think it would have been at least a bit gracious, and at least a nice gesture, to acknowledge where and how that immense wealth that she can distribute so easily was created?

I mean, MacKenzie, aren’t you forgetting something?

I think you are. And so, on behalf of your former spouse, allow this admittedly not-so-humble editor to offer his own thanks in the following fashion: “Hello Jeff Bezos, thanks for making your ex-wife’s charity possible. Thanks for creating so much wealth; thanks for changing the world profoundly with your ideas. Most of all, thanks for that next-day delivery on my chow chow’s favorite treats. The world owes you a debt of gratitude for those ‘systems’ that made it all possible.”

So far from okay

The big things stay the same

Sometimes, the best solution to a complex problem is not to do a wholesale about face, but to start by making little changes that are relatively easy to implement. So, let’s say you are getting a little bit too heavy, and you decided you need to lose a few pounds. What do you do first? Should you change your entire diet completely? No, you shouldn’t, because for most that’s a prescription for failure.

A better way is to start by cutting back on the extra, empty calories you consume such as soft drinks, juices, coffee drinks, and especially high-calorie, high-sugar alcoholic beverages such as beer and wine. Instead, replace those calories with some sparkling water and/or performance water, such as my preferred brand, Alkaline88.

Making a few little changes in all aspects of your life is a much better strategy for successful and sustained improvement than trying to overhaul your life in one fell swoop. So, go out and make some little changes.