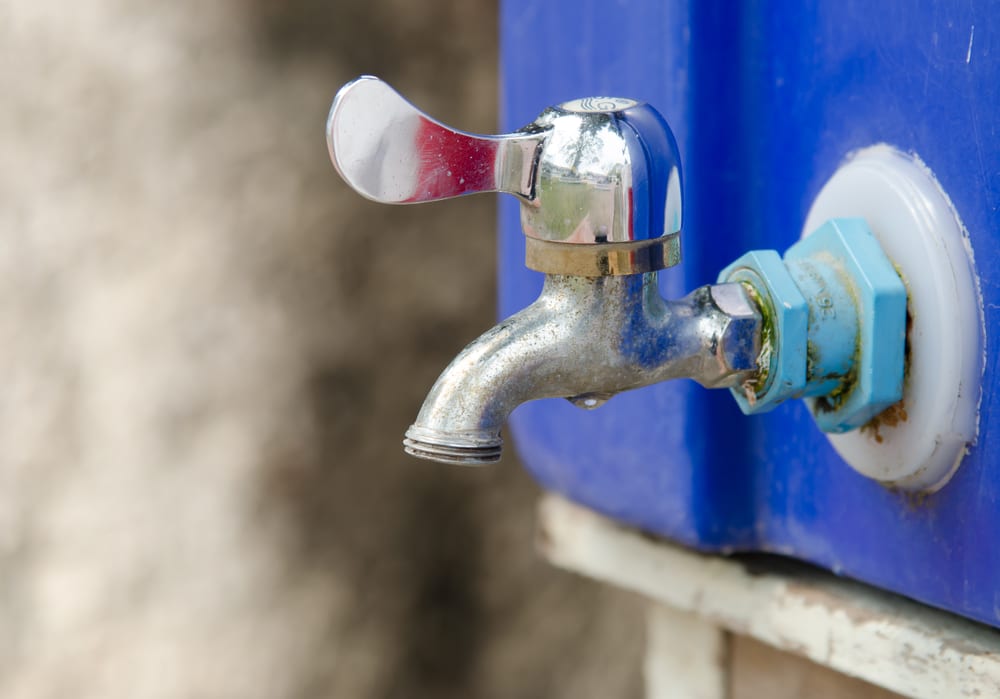 Time to ‘Superhydrate’ Your Portfolio

Wall Street Wanted Too Much from This Earnings Season 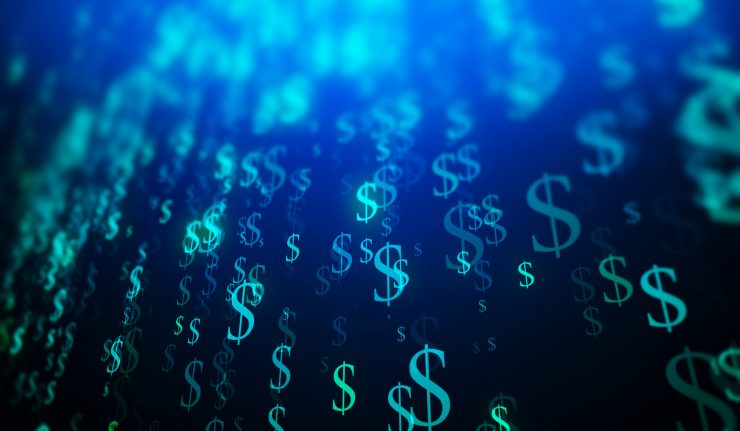 Wall Street wanted too much from this earnings season, even though this week has been fantastic for long-term investors.

The only people frowning are traders who won’t settle for anything less than absolute instant gratification. And when you take a step back, it’s clear that those people wouldn’t have been happy either way.

Expectations were too high to ever be satisfied. Those of us who are really paying attention know the numbers are trending in a constructive direction, better than what Wall Street’s best minds predicted.

We aren’t the ones rushing to sell these numbers. In the coming weeks and months, the traders’ remorse will be the foundation for our reward.

Wall Street Wanted Too Much from This Earnings Season, Stalling Some Stocks

By any objective metric, the companies that have reported their quarterly performance so far this season have done well. The only question is whether they’re making enough money to justify their current stock prices.

I thought we would see about 63% growth from last year’s admittedly pandemic-depressed levels. Across the S&P 500, earnings are currently tracking about 6% above that target, which ordinarily would be reason to cheer.

However, the growth bar is unusually easy to hit when you’re comparing the current economic environment to the total lockdown conditions that prevailed 12 months ago.

That’s why serious investors are being especially careful to review guidance for the remainder of 2021 going into 2022 for a sense of what happens when the pandemic rolls off our year-to-year rear-view mirror. If corporate leaders see a slowdown ahead, this is where the shadow would show up.

There’s no shadow at all. While we don’t have a lot of quarterly reports to work with yet, earnings this year now look like they’ll not only hit our targets but come in 1-3% above what we hoped was possible.

And even if inflation fails to recede on its own, nothing we’ve seen makes us think growth will slow below 11% next year, which is usually considered strong enough to support a continued bull market rally.

So why is the market struggling to cheer? Traders evidently wanted even more. They’re refusing to buy a market priced at a heady 22X earnings unless they see big enough growth rates to justify that valuation.

That’s their prerogative. But from the patterns of selling, I think their disappointment is misplaced.

They’re just not thinking through what the numbers mean and how they apply.

Wall Street Wanted Too Much from This Earnings Season, Despite Great Numbers from Banks

Start with the banks, which lead the earnings parade every season. The financial sector is down 2.5% since the cycle started before the market opened on July 13.

You can’t blame the numbers. It now looks like this slice of the market will give us 4 percentage points more growth this year than we projected. That’s good news, right?

Wall Street Wanted Too Much from This Earnings Season, But There Is No Hint of Deterioration

And while the year-over-year comparisons will flatten out from here, there’s no hint of real deterioration going into 2022 and even 2023.

The banks have already survived a year of upheaval and zero interest rates. They’ve pivoted their operations without exposing their shareholders to substantial credit risk.

Wall Street Wanted Too Much from This Earnings Season, With Big Banks Bulging with Reserves

Their loan books are performing better than their own underwriters forecast. These institutions are making a lot of money even in a zero-rate world.

When the Fed feels confident enough to let interest rates start rising again, they’ll make even more money. This is only the first phase of what should be a multi-year rally going into 2023 and beyond.

Wall Street Wanted Too Much from This Earnings Season, So Look Ahead to 2023

Of course, you need to be thinking beyond 2023 to see that storyline unfold. Short-term traders just aren’t in that mental state. They want a win now and since the numbers reflect reality and not hope, it’s clear that a little more patience is required.

That’s their problem. My Value Authority remains open to adding great companies on the dip, even if it means holding onto them for a year or longer before Wall Street stops arguing with the numbers.

Wall Street Wanted Too Much from This Earnings Season, But Home Runs Remain in Reach

This doesn’t mean I’m morally opposed to a quick home run swing. My High Octane, 2-Digit Trader and Triple-Digit Trader portfolios have all been raking in cash buying puts, sometimes against stocks like Wells Fargo.

If this season plays out like it has so far, I’m thinking the rest of the market is going to have a hard time rising from here. It could be a rainy couple of months… but that’s how you get healthy crops when harvest time comes.

Wall Street’s failure of nerve this week played out across all speculative themes, especially Big Cannabis. My proprietary basket of stocks like Aurora Cannabis Inc. (NYSE:ACB), Canopy Growth Corp. (NYSE:CGC) and Tilray Inc. (NASDAQ:TLRY) dropped another 10% and is now up a mere 22% year to date (YTD).