‘Bipartisan’ Infrastructure Bill is an Elixir of Evil and Stupidity 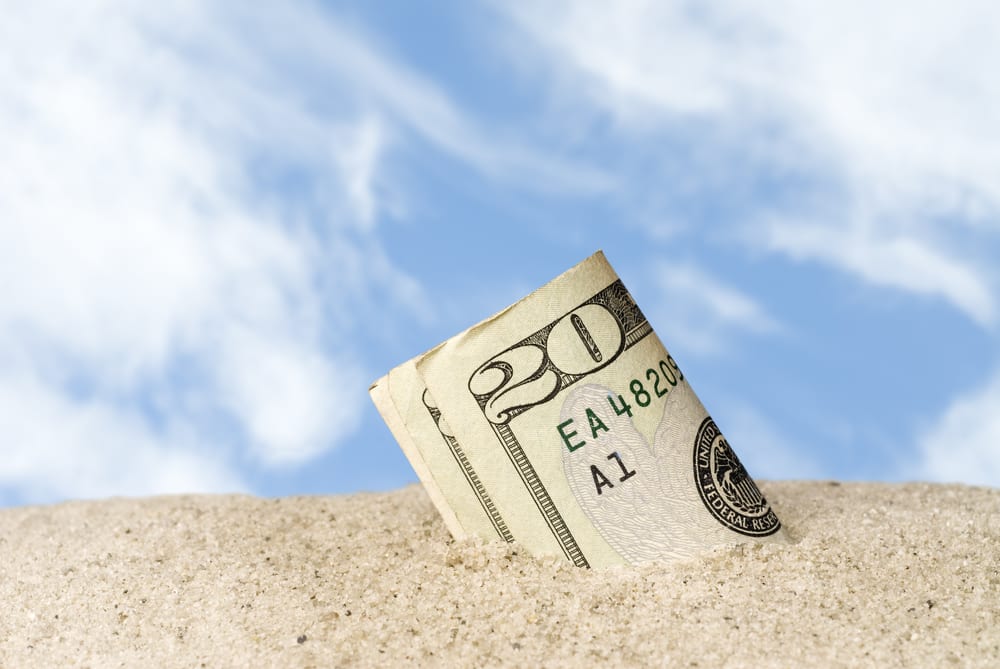 In “Death Star,” a city also known as Washington, D.C., we are witnessing an elixir of Democratic evil and Republican stupidity. After all, is it not true that the Democratic Party is the evil party, and the Republican Party is the stupid party?

Stopping the Biden administration’s $4.5-trillion, mega-spending bills with a $2 trillion tax hike and the repeal of 26 state right-to-work laws (just to name a few of the gems in these bills) is the most consequential legislative battle since President Reagan’s tax cuts 40 years ago. If the “reconciliation bill” passes, the results for America would be transformational and financially catastrophic.

One critical failing of the infrastructure legislation is that less than one in four dollars would go to roads, bridges or airports, said Stephen Moore, an economist with the Committee to Unleash Prosperity and a former economic advisor to the Trump administration. Even though polls usually show voters favor infrastructure spending to repair roads, reduce congestion and modernize airports, less than $150 billion of the $600 billion planned for such spending in the “bipartisan deal” would go to such purposes, he added.

Instead, most of the spending is for “green energy nonsense,” like free charging stations for electric cars made by Tesla (NASDAQ:TSLA) and others, solar and wind transmission hook ups and mass transit, opined Moore, who spoke at the recent FreedomFest conference. In the last year, we already have doled out tens of billions of dollars to the “corrupt and riderless subway systems” during the COVID-19 pandemic, and now they would receive another $49 billion, he continued.

Moore further warns that Democrats want to pay for their “sham” bipartisan infrastructure bill by instituting a new program called “Unemployment Insurance Integrity.” Congress spent at least $200 billion on unemployment benefits in the past year and a half and just now is instituting an “integrity” program to make sure fraudsters aren’t ripping off taxpayers.

Auditors have discovered tens of billions of dollars of fraudulent unemployment insurance payments to millions of ineligible recipients, Moore reported. Congress passed a $1.9 trillion emergency spending bill in March that fraudsters exploited, and now lawmakers hope to pay for their next trillion-dollar fiscal “monstrosity” by rooting out the schemers that they failed to stop or catch previously, he complained.

No respectable private company could try to operate this way by proposing to pay its bills with such a bookkeeping stunt.

U.S. providers have invested nearly $2 trillion in broadband infrastructure in roughly the past 25 years. But the infrastructure bill is proposing to put the government in the broadband business, despite rising average internet speeds.

A study by the Vienna University of Economics and Business found that net neutrality rules aimed at regulating broadband have harmed the growth of fiber infrastructure and high-speed internet adoption worldwide. Researchers looked into net neutrality policies in 32 of the 37 countries in the Organisation for Economic Co-operation and Development (OCED) and found a negative correlation between regulations and internet expansion. The study also concluded that only Australia and New Zealand had not implemented net neutrality regulations, with both achieving better internet development than the other OCED countries.

Who wants the government tracking your personal broadband usage and what web pages are viewed?

“The government will know everything about you and your private business,” said Adam Andrzewski, a Forbes columnist, as well as CEO & founder of OpenTheBooks.com, which exposes waste and fraud in government. “It is simply Soviet.”

President Biden plans to give up to $100 billion to local governments, non-profits and co-ops to expand broadband internet. In fact, a White House fact sheet about Biden’s $2 trillion American Jobs Plan gives few details about how the $100 billion for expanding broadband to 100% of the country will be done, but a key part will call for local governments to provide internet access to underserved areas.

Why should the White House be interfering with the broadband industry and using taxpayer dollars to do it? Better ways to achieve the goal of expanding broadband to the underserved surely exist.

Investors in broadband services providers need to beware that the Biden administration is seeking to put the government in competition with the private sector.

Get your full audio recordings of this year’s FreedomFest in south Dakota — a thumb drive for the entire conference is only $195.

“You Nailed It!” Conscious Capitalism Gains Support Amid Reduced Unemployment

John Mackey, the co-founder & CEO of Whole Foods Market, which is now owned by Amazon.com, Inc. (NASDAQ:AMZN), is a champion of the concept of “conscious capitalism.” His idea that a business needs to have a greater mission than maximizing profits proved to be popular at the recent FreedomFest conference.

Mackey, who spoke about the need to have a corporate mission that aims to improve the world and the lives of those in it, won a debate, based on a vote from the audience, against another speaker who advocated that the only purpose of business is to maximize long-term profits. Yaron Brooks, host of the “Yaron Brooks Show” and executive director of the Ayn Rand Institute for 17 years (2000-2017), took the other side in the debate.

To entice young people to work for a business and keep them motivated to stay and grow it, they need a deeper meaning than just maximizing long-term profits, Mackey advocated. Mackey, whose accolades include induction into the Entrepreneurs Hall of Fame and becoming Ernst & Young’s Entrepreneur of the Year in 2003, is an unabashed supporter of free-market economics and one of the most influential advocates in the organic food movement.

Mackey said his company’s mission statement is to improve people’s health and longevity through selling natural and organic whole foods. With unemployment low, federal assistance that pays people not to work and other jobs available, the need to appeal to a higher purpose is paramount to recruit and retain employees these days, he added.

Workers and customers appreciate and understand the difference between serving a noble mission and just trying to boost profits as high as the proverbial market will bear.

I insisted on holding the vote, even though the moderator did not want to do so. I felt it was important for the audience to give its opinion after two skilled debaters laid out their best cases for the differing views. Those audience members filled a large auditorium at an event that drew a record 2,700 attendees.

Mackey, the author of “Conscious Capitalism” and “Conscious Leadership,” persuaded the vast majority to support his position, based on a show of hands raised when I asked how many attendees thought he won. Brooks had his share of devotees, but not as many. Kevin O’Leary, of “Shark Tank,” took the profit-driven side of business at a similar debate two years ago that also focused on the role of charitable giving in running a business. The audience vote then was more evenly spilt than when jobs and government assistance were less abundant. 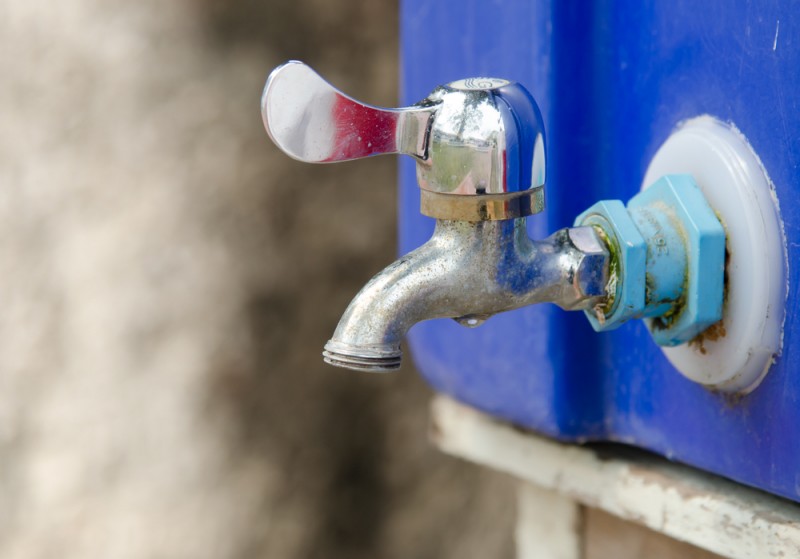 Time to ‘Superhydrate’ Your Portfolio

In bodybuilding and fitness circles, we sometimes practice a technique called “superhydration.” This is basically the consumption of one gallon of cold water every day. You see, because the human muscular system is approximately 72% water, the essential liquid is a natural part to aiding in fat loss, workout recovery and the muscle building process. Yet like all things in life, not all water is created equal. That’s