How a Philosopher Taught Me to Trade Options 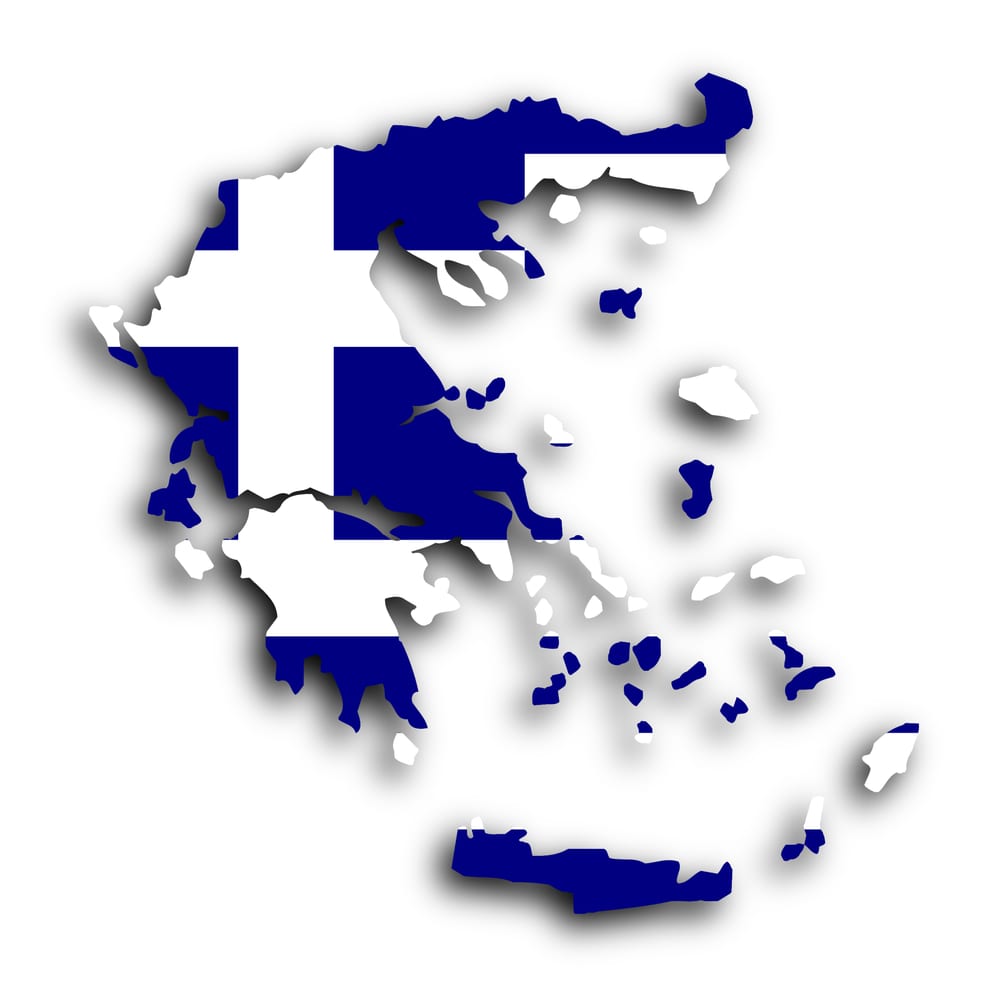 Alright, I know what you’re thinking. How the heck did a philosopher teach me how to trade options?

Well, if you’ve been a reader of The Deep Woods for even just a short time, you likely know that I am a huge advocate of cultivating and integrating all kinds of knowledge about the world — and not just knowledge that’s directly related to stocks, bonds, exchange-traded funds (ETFs) and options.

The way I see things, it’s important to cultivate and integrate knowledge from wherever you find it, including from sources such as pop culture, literature, science, religion, music, history, art, biology, psychology — and especially philosophy.

Still, what do I mean when I say a philosopher taught me how to trade options? Well, to understand this, we must go back about 2,500 years ago to pre-Socratic Greece and learn about the man named Thales of Miletus.

Thales was a brilliant philosopher and one of the first real Western thinkers and scientists (although “scientist” wasn’t a term that was used at the time). He is best known for his thesis that “all things are water,” which we know now to be erroneous, but was a groundbreaking thought, given the scientific infancy of 6th century B.C. Greece.

Moreover, Thales was among the first thinkers to make hypotheses that were testable and falsifiable, both bedrock principles of scientific inquiry today, but absent among his fellow thinkers at the time.

According to the Internet Encyclopedia of Philosophy, none other than the great Aristotle identified Thales as the first person to investigate basic principles, the first to question the origins of substances and matter and, therefore, the founder of the school of natural philosophy.

Among his accomplishments was the successful prediction of an eclipse of the sun that occurred on May 28, 585 B.C. Although it’s not known exactly how Thales was able to predict this event, the most likely explanation is that he studied the solar and lunar cycles.

Yet still, what did I learn about trading options from Thales?

To answer that, we must realize that Thales was a philosopher and a man not particularly concerned with the accumulation of monetary wealth. And because of his lack of finances, he often was criticized by the elites of Athenian society. To prove the elites wrong, and to demonstrate the power of reason and natural philosophy, Thales did something that should put him in the investing history books.

Based on his study, assessment and knowledge of the Greek climate, Thales reasoned that there would be a particularly good harvest for olives one year. But rather than sit on this information, Thales had taken the next step and put deposits down on all the olive presses in Miletus over the preceding winter.

When his prediction of a bountiful olive harvest did indeed come to pass, Thales’ bet paid off handsomely. The boom harvest created heavy demand for the olive presses, and because Thales held a virtual monopoly on these presses, he was able to rent them out at a huge profit.

In my opinion, this was perhaps one of the most important events not only in market history, but in the whole of human history.

The reason why is because Thales demonstrated that “science” and the accumulation of wealth really are connected. And, as the old saying goes, knowledge is power. He also demonstrated that if you know what your competition doesn’t, you will have a tremendous advantage over them.

I know I am thankful for him, as his foresight and virtual creation of the concept of options trading has allowed me to help investors make some serious profits. And that’s precisely what we have done already in my new High Velocity Options advisory service.

In fact, in the first three weeks we have banked realized gains of 59.47% in Peloton Interactive (PTON) put options, 81.56% in the Invesco S&P 500 Equal Weight (RSP) call options and 88.75% in Western Alliance Bancorp (WAL) call options — all in about three weeks!

Hey, it’s no wonder why we decided to call it “High Velocity Options.”

To find out more about my new trading service, and how you can start making big options profits fast, then I invite you to check out my “High Velocity Options” advisory service right now.

Finally, the next time someone asks who taught you about investing, instead of naming someone conventional such as Warren Buffett, Ray Dalio or John Templeton, tell them about Thales of Miletus.

You often hear that education is the key to success. And while I agree with that statement in principle, it’s important to understand that it is the kind of education one gets that really matters.

In the new episode of the Way of the Renaissance Man podcast, I speak with Ed Thompson, a man whose mission is to help reeducate America, conceptually.

Ed is the founder of the Conceptual Education Project, a group spearheading an effort to reform the education system by guiding it away from the current “progressive” philosophy first created by John Dewey, and into a more “conceptual” philosophy. 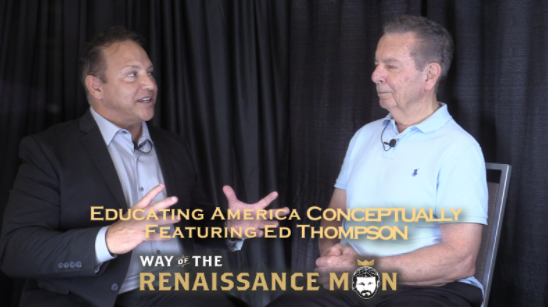 The basis of the organization’s program is to help train intellectuals who can articulate and advocate a rational approach to primary and secondary education, with a view to radically influencing how teachers’ colleges teach.

If you are concerned with the current state of the anti-conceptual approach to education that pervades America’s K-12 system, and you want to find out how you can help make things more philosophical, and more conceptual, then this episode is a great place to start.

“Free the child’s potential, and you will transform him into the world.”

The education pioneer built the teaching method that bears her name on five distinct principles: 1) Children are shown respect, 2) Kids have absorbent minds, 3) Sensitive periods are critical for learning, 4) Kids learn best in a prepared environment and 5) Kids can teach themselves through auto-education.

These principles are what make the Montessori teaching method so effective, and they are what allow students to free their own potential and think for themselves. If you have young children or grandchildren and you are looking to educate them wisely, start off by checking out a Montessori school.

previous article
Gold Miners ETF Has Potential to Shine
next article
Is the Tide Turning in the Pandemic, Politics and Stocks?