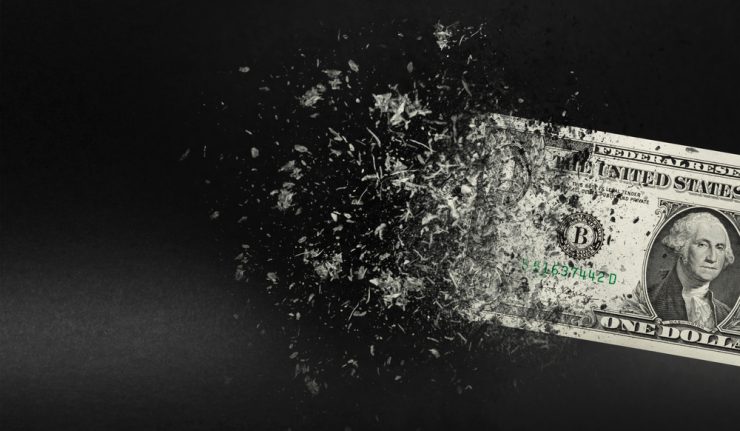 Whenever there is tragedy, there is an immediate reaction from all sides to first ascribe blame and then to propose a solution.

This is our nature as humans, as we are, in essence, problem-solving creatures who use our primary tool of survival, our reason, to prevail. And while humans have become the dominant species on Earth due to our capacity to mold the raw materials of reality into our visions, there are many things that we still do not have control over.

Now, I don’t think I need to remind you of this, but I think it begs reminding here that the world is a difficult place. And while we are brilliant in our ability to solve problems, often the rush to panacea in the face of bad things is a futile endeavor.

The latest tragedy to consider here is the horrific school murders in Uvalde, Texas, where at least 19 children and twp adults were killed by an 18-year-old gunman. Now, we don’t know the motive behind these killings, or what kind of weapons were used. What we do know is that we want answers, and we want solutions — because we are humans.

Moreover, and here is where things tend to go awry, we want our answers simple and our solutions easy.

In this particular case, we want to assign a variety of easy answers as to the motives of the killer, such as mental illness, racial animus, immigrant status, drug use, etc. As for solutions, well, the understandably heartfelt proclamations from politicians, pundits and empathic persons around the world that we need to “do something about guns” also represents an easy solution.

Yet, unfortunately, the complexity and intricacy of reality doesn’t often lend itself to easy blame and easy solutions. Perhaps most importantly, the futile rush to panacea ends in misguided efforts that do as much harm as they help.

In the case of gun control, the panacea for stopping these horrific mass shootings would be to ban a particular type of firearm, or better yet in this view, ban all firearms.

In the case of speech considered to be “hateful,” the panacea here is to ban anything that anyone considers “offensive” or “disturbing” or “harmful.”

In the case of abortion, the panacea is to simply overturn decades of legal precedent and hand things over to the states and then let states put their restrictions on the legal aspects of this issue.

In the case of drug use, the panacea is to make certain drugs illegal and to put people in jail who use/abuse these illicit substances.

In the case of income inequality, the panacea is to levy pernicious taxes on millionaires and billionaires, who, the thesis goes, aren’t already paying their “fair share.”

Yet a simple step back into the realm of reality will tell you that no legislation or restrictions on firearms is going to end any particular individual’s propensity for malice or ill intent. And the idea that we are going to disarm America or repeal the Second Amendment is an equally fallacious panacea.

As for free speech, well, the only way to combat the ugly, evil and anti-human ideas such as racial superiority or anti-science or communism or even silly notions such as Flat Eartherism is to allow those ideas to be disinfected by the light of reason. Because the simple truth is that the only antidote to bad ideas is good ideas.

Regarding abortion, do we think that there won’t be abortions because certain state legislators deem them illegal? Can anyone really conclude that a woman who doesn’t want to carry a pregnancy to term is going to just do so because the state says she must?

As for drugs, well, we’ve had a “war on drugs” now for decades, and nearly every year, the number of drug overdose deaths has risen sharply. So, does anyone actually think more laws are the answer here? 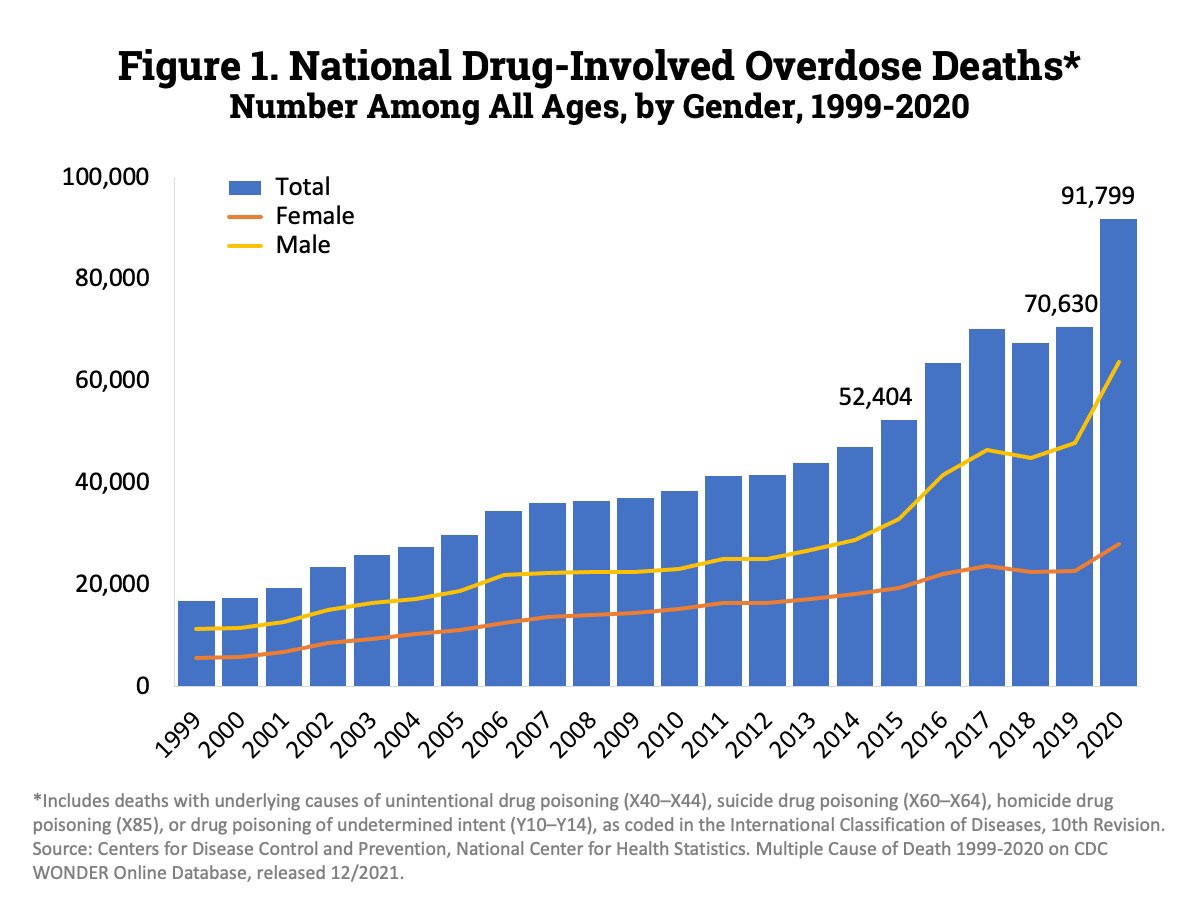 Finally, is anyone really of the opinion that we are going to end income inequality simply by the raising taxes on the most financially successful among us? Even if this were a good idea, which it definitely is not, we all know that there are differences in human traits and circumstances that account for some people being better at certain things. It is like chopping down all the trees in the forest to make them all equal. Yet neither hatchet, axe nor saw is a panacea here, as trees will grow to the height their nature dictates.

Please don’t get me wrong here. I am truly sympathetic to the urge to “do something” in the wake of tragedy. But in life, panaceas are usually a fool’s ointment. And the better we understand this, the better we can dig deep and do the rational work needed to come up with sound solutions to complex problems.

In the end, I believe we can solve big problems, as we are problem-solving creatures. But as long as panaceas are thrown about like the intellectual bromides they are, real solutions will remain murky.

Important Announcement: At 2 p.m. EST on Tuesday, May 31, I will be holding a teleconference entitled “How to Make Fast Money in a Bear Market.” It is free for all my subscribers, but you must register here to be able to attend. Don’t miss out!

The Importance of Scars

“Out of suffering have emerged the strongest souls; the most massive characters are seared with scars.”

I have several people close to me who have collected a lot of scars of late, and I mean that both literally and figuratively. And while I am doing what I can to help placate their respective suffering, perhaps the best thing I, or anyone, can do for those going through acute pain of all sorts is to remind them that those with true character are often seared with scars.

previous article
Finding Shelter in an Inverse ETF
next article
Is This ‘Austrian’ Management Guru the Savior of Free-Market Capitalism?