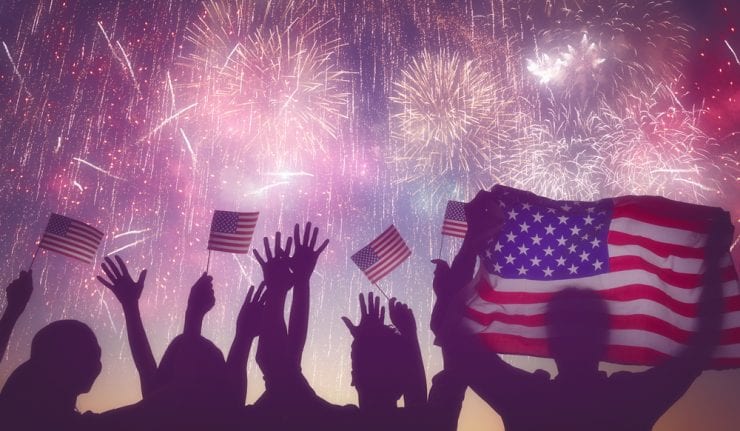 I am thrilled to announce the launch of our Eagle Investing Network YouTube Channel. You’ll find lots of great videos to help you navigate the markets and become a better investor. Click here now to check it out — and be sure to subscribe so you don’t miss any new videos, as we will put them up at least on a weekly basis.

That’s a little youthful slang for the notion that, no matter how successful, accomplished or good someone is, there are always going to be those “haters” out there that want to denigrate their achievement.

Sadly, I saw quite a lot of this “hater” sentiment in the days leading up to, and after the outcome of, Super Bowl LV (this was the one held on Feb. 7, 2021, and I bring it up here because the 2022 NFL season is just about two weeks away!).

Yet, this column isn’t about football. In fact, I’m not really all that into football or sports in general, although I do like watching the best at what they do battle it out for on-field supremacy. Rather, today’s column is about philosophy, and more specifically, a destructive attitude that permeates society. It is best encapsulated by what philosopher/novelist Ayn Rand calls a “hatred of the good for being the good.”

The concept can be found in Rand’s essay, “The Age of Envy,” which is part of a collection of essays I highly recommend titled, “The Return of the Primitive: The Anti-Industrial Revolution.” The premise here is that people tend to hate those who achieve their values, and those who are able to deal with reality on a level that others simply cannot, or that have not. Yet, perhaps it’s best to let Rand herself elaborate on this issue, and here I quote: 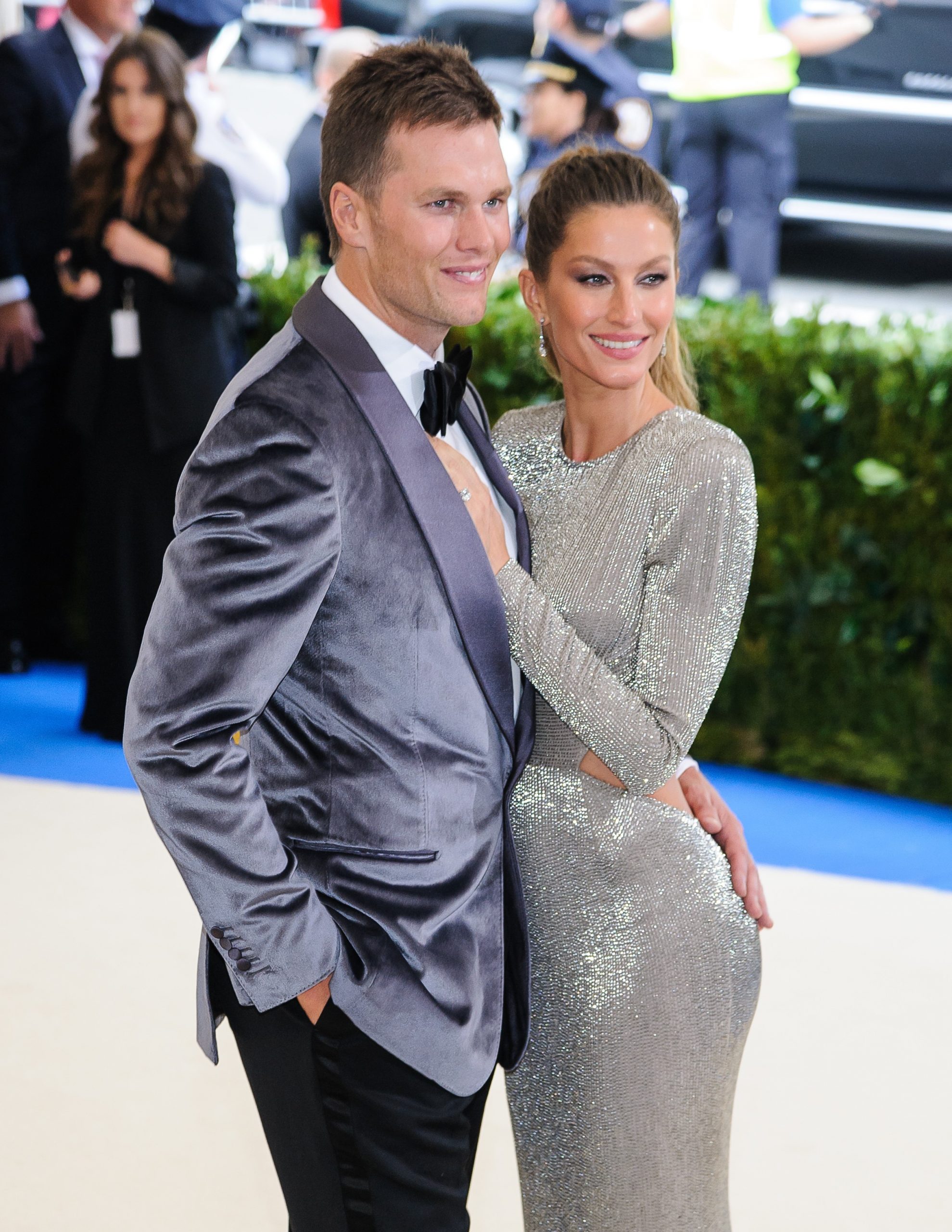 Now, I don’t know about you, but if you look at things honestly and objectively, wouldn’t we all like to be Tom Brady? I don’t mean that literally, of course, but wouldn’t we all want to possess the man’s attributes? Here are just some of the values he embodies, at least from all the accounts I’ve read about the man.

He’s a supremely hard worker, and he pushes himself to achieve the highest levels of his profession. He demands the best from those he works with. His presence and work ethic uplift and inspire his co-workers to be their best. He is handsome, fit, disciplined and supremely focused. He’s wealthy, and that wealth has been earned through the blood, sweat and tears of more than two decades in one of the toughest and most violent sports around. Finally, he is married to one of the most beautiful women on the planet, and one who is equally successful in her profession as Brady is in his.

Yet, for the haters, the aforementioned values and virtues Brady embodies is why they like to engage in sniping, criticism or in joyfully witnessing his defeats. I even read social media posts that openly pined for Brady to be injured during the Super Bowl, because he doesn’t “deserve” another Super Bowl victory. Other posts I read were rejoicing in the notion that Brady would be “dethroned” by rival quarterback Patrick Mahomes of the Kansas City Chiefs.

Well, I got news for you, the same hatred of Brady’s success would then be transferred onto Mahomes, because for a certain element of society where envy, jealousy and a hatred of the good for being the good is a dominant characteristic, whomever embodies the values they wish they had will become the living example of what they’ve failed to achieve.

Ralph Waldo Emerson once said, “People do not seem to realize that their opinion of the world is also a confession of character.” For Tom Brady haters who don’t like him because he embodies attributes they wish they had, well, then what does that say about their character — or lack thereof?

My recommendation to the haters is as follows: Don’t hate, celebrate.

Doing so will liberate you from the ugliness of envy, and it will save you from descending into the abyss of the hatred of the good for being the good. And who knows, celebrating another’s virtues might just get you ready to focus on celebrating and cultivating your own virtues — and that might actually help you be the kind of person you really want to be.

Finally, I’m excited to announce that I’ll be speaking at the W3BX conference, Oct. 10-13, in Las Vegas. Join some of the biggest names in the industry, including my colleagues Bryan Perry and Jon Johnson, along with our Publisher Roger Michalski, to learn more about investing in blockchain, cryptos, NFTs, Metaverse, mining and all things Web Three.

The Web Three sector is expected to grow from $3.2 billion to $81.5 billion by 2030. The more you know about it, the more potential money you can make from this explosion.

“This is what youth must figure out:

The having, the not having.

The spending and giving,

And the melancholy time of not knowing.

This is what age must learn about:

The ABC of dying.

The going, yet not going,

The loving and leaving,

And the unbearable knowing and knowing.”

I recently celebrated another trip around the sun, and as it always does, the occasion forces me to confront the man I am, the man I could have been, and the man I can still be. Chalk it up to serendipity or “the universe” or just plain coincidence, but on my birthday, I stumbled upon the above words from writer E.B. White.

While my youth has long passed, I must say that an objective assessment of that time has led me to conclude that I “figured out” most of these things (well, as much as girls and love can ever be figured out). As for what age must figure out, well, an objective assessment here also makes me smile in the sense that all of these topics have come front and center in my life over the past several years. And while I don’t think any person will ever truly figure out these things, being on the path to honestly doing so is about the best anyone can hope for.