The Cat and the Horror 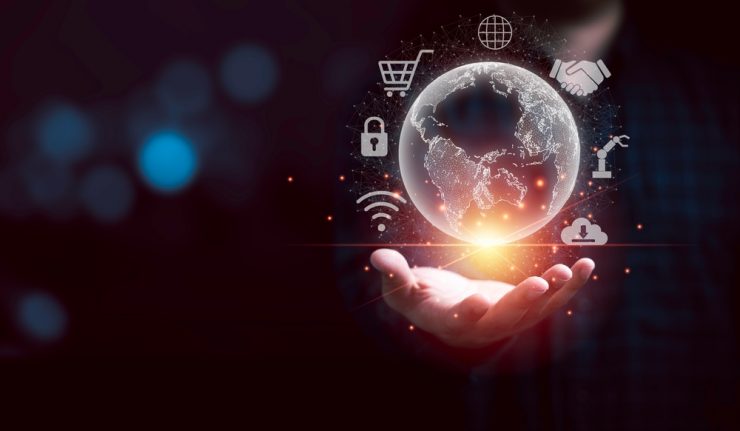 And yet the passing of more than two decades hasn’t been enough to fade our scars. And for me, those scars will never be allowed to fade.

Etched on my personal black box recorder are the memories I had circa 1999, when I checked in at the World Trade Center lobby to report to work for my first day at Morgan Stanley. The firm’s training program for new advisers/traders took place in those Twin Towers, and in the weeks that followed, I spent many an afternoon high atop the Manhattan skyline, learning the business inside the iconic monument erected to celebrate capitalism, Western achievement and the wealth of nations.

Their boldness, their glaring simplicity, their twin-brother like stance and their defiance of the rest of the New York City skyline were all part of the reason the World Trade Center was targeted for destruction by forces whose primary directive is death to the infidel.

On that day, when the blue skies were pierced by the stiletto insertion of commercial jets into the towers, I watched the events unravel from some 2,500 miles west. A condo nestled at the foot of the Hollywood Hills hardly seemed congruent to the billowing smoke oozing out of the structural siblings.

The only connection in my mind was… my mind.

A mind having been there just a couple of years earlier, wondering what it would be like to actually be there in that moment.

Wondering if I would have been incinerated along with the roughly 2,600 other souls that were extinguished that day.

Wondering if I would have acted heroically, the way so many did.

Wondering if I would have succumbed to the cowardice that so often accompanies paralytic fear.

Fortunately, I didn’t have to find out.

Would the world be plunged into war? At that moment, I wanted war. I wanted vengeance. I wanted to pound those responsible, and the philosophy that animated these acts into a pulp.

I still want to.

I want to stoke the burn of that day. I want to remember the collapse of icons.

I want to keep calling out the life-hating, celebratory death cult of ideas that is radical Islam, and I want to rejoice in its defeat.

The scars of history must never be allowed to heal, and no salve of time should be permitted to mask the day America would be altered forever.

Note: For the full immersion experience, I invite you to listen to a special audio essay of “The Cat and the Horror.”

“Holding on to anger is like grasping a hot coal with the intent of throwing it at someone else; you are the one who gets burned.”

Though I never want to forget the events of September 11, 2001, I am also reminded that holding on to anger too long is self-destructive. And though one must act in response to enemies, one also must preserve one’s own inner peace. It’s a delicate balance and difficult to achieve — but I’m working on it.

previous article
Invest in Emerging Markets and High Yields with This Fund
next article
Who Was that Masked Economist?