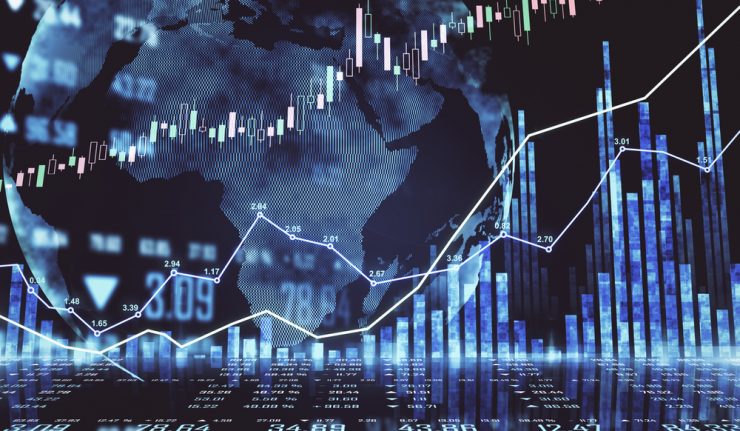 The year 2022 has been a challenge for most stocks.

Headwinds created by hawkish Fed policy weigh on investors due to high short-term interest rates, mortgage rates, ongoing issues with Ukraine, COVID lockdowns in China, peak inflation (I hope), mid-term elections, uneven supply chain access and fear of a hard landing in 2023 due to a steep inversion of the yield curve. History buffs may recall that the month of December is a seasonally good time to be long in the market, as laid out in The Stock Trader’s Almanac.

One of the Almanac‘s tenets is that if history is a guide, then the year-end rally will start on the 10th trading day of December, which just so happens to fall on Dec. 14. That day is when the Federal Open Market Committee (FOMC) meeting adjourns, with Wall Street eyeing a half-point rate hike for the federal funds rate.

When I look forward to when the Fed does gather, I believe that such a view comes with trepidation, given that the market has tripped the gains from the post-Brookings Institute speech by Fed Chair Jay Powell. In that speech, Powell said the market fully embraced his use of the word “moderation” as to shaping future monetary policy.

Last week’s round of economic data, including factory orders for October, the ISM Non-Manufacturing Index for November, revised productivity for Q3, producer prices for November and the preliminary University of Michigan Consumer Sentiment for December, all came in above forecast.

According to Briefing.com, “On a month-over-month basis, the PPI and core-PPI readings were higher than expectations, but the year-over-year readings (7.4% for total PPI and 6.2% for core PPI) were down from 8.1% and 6.8%, respectively, in October. The PPI report kept market participants on edge ahead of next week’s Consumer Price Index and FOMC meeting, the latter of which will also include an updated Summary of Economic Projections that will provide some insight on terminal rate projections.”

The current CME Fed Watch Tool shows a 78.2% probability of a 50-bps increase, taking the Fed Funds Rate from 3.75-4.00% to 4.25-4.50%. This is what the market fully anticipates, and with gas prices having fallen to the lows of 2022, the Consumer Price Index (CPI) report has a good chance of cooperating with “peak inflation” bulls. But the sticking point that might emerge from the news conference following the rate announcement is where Chairman Powell will outline how the delta between core inflation and the federal funds rate is still too wide for the Fed’s liking to abandon further rate hikes.

This might be why some leading Wall Street firms, such as JP Morgan, warn that the terminal rate could be closer to 6% than 5%. The fact that this fresh narrative that emerged late last week might account for the selling pressure that poured sleet on the S&P’s brief visit above its 200-day moving average. Friday’s last half hour sell-off had the semblance of a computer-generated sell program. This was because when the S&P penetrated 3,955, the program defined that figure as a notable short-term technical support level. This kind of negative price action has hampered the market all year — every rally eventually failing to turn the trend higher.

With that said, the old saying of “there’s always a bull market somewhere” still holds true. Heading into the end of the year, the new highs list is chock full of great stocks within the big-cap pharmaceuticals, health care insurance, solar power, agriculture, crude shipping, auto parts, industrials, biotech, consumer staples, farm equipment, consumer discretion and luxury goods. Just because the big-cap tech stocks are lagging doesn’t make for a good reason to get caught up in how “the market” is underperforming. There are plenty of opportunities to grow capital in “a market of stocks,” when passive index investing is largely failing to deliver positive returns for the year. 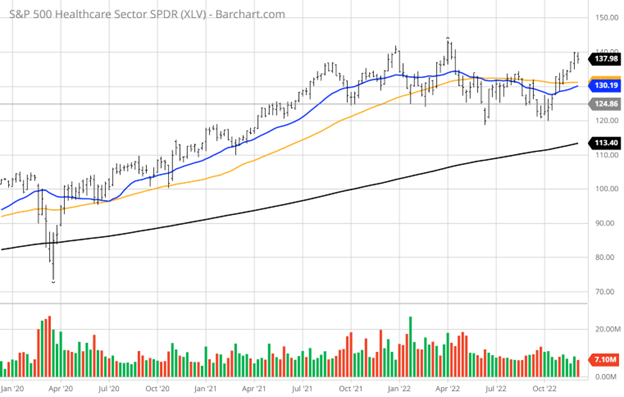 The latter half of December is usually defined by the end of tax-loss selling, end of the quarter window dressing, heavy holiday consumer spending, use-it-or-lose-it corporate budget capital investment and the expectation of fresh pension funds in early January to provide for a higher market heading into the new year. To this point, fund managers will very likely want to show a large weighting of year’s-end winners in their reported holdings. That is why today’s winning stocks could continue to outperform well into January.