“The world in 1913 was more modern than we remember, more similar to our own times than we expect, more globalized than ever before. The Gold Standard underpinned global flows of goods and money… Steamships and sub-sea cables encircled the earth, along with new technologies and new ideas, Ford’s first assembly line cranked to life in 1913 in Detroit.”

I just received a copy of a fascinating book, “1913: In Search of the World Before the Great War,” written by British historian Charles Emmerson. It looked interesting because at this year’s FreedomFest we’re debating the impact of three major events that occurred 100 years ago:

–The creation of the Federal income tax (16th Amendment), which imposed a modest 7% maximum tax on the wealthy. My, have times changed. Indeed, 7% seems the minimum these days. Back then, it was called Woodrow Wilson’s tax. We’re going to debate the question, “What is the Ideal: Progressive, Fair, Flat or No Tax?” with Professor Dwight Lee, Cato economist Richard Rahn and Grover Norquist (president, Americans for Tax Reform). Surely the progressive income tax has done more to expand government than anything except maybe…

–The creation of the Federal Reserve Bank! “1913” has a chapter on J.P. Morgan, the premier American banker who helped avert the Panic of 1907. Without Morgan, who would save the country from another financial crisis? So the Wilson administration pushed through the creation of the Fed, which turned out to be an engine of inflation (inflation has risen 3,000% since 1913; before 1913, we didn’t have any inflation except during war time). We’re going to debate this question: “End the Fed? Can We Adopt a Free Market in Money?” pitting Warren Coats (former International Monetary Fund official who helped set up several central banks) against Gene Epstein (economics editor at Barron’s).

–Finally, we will debate the consequences of the 16th Amendment, the direct election of senators. Our question: “Is Democracy Compatible with Liberty?” Florida State University economist Randy Holcombe says “no,” social democrat James Henry says “yes!” Me? I’m a firm believer in democratic capitalism, giving everyone a chance to achieve the American dream. It’s possible, but not as easy as it used to be.

Of course, before the Great War in 1914, things were looking pretty good. According to the author of “1913,” who studied what was going on in major cities in Europe, America and Asia, the world was largely at peace, modern, financially stable (gold standard) and growing. After 1913, all hell broke loose. But that’s got nothing to do with the new policies imposed in 1913, right?

Next January, the American Economic Association (AEA) is having its official annual meeting for the first time in Philadelphia. So, I proposed a session on “The Economics of Benjamin Franklin.”

I told the AEA leaders that of all the founders, Benjamin Franklin stands out as an economist. Eric Roll argued that “by common consent there is only one writer in [early American economic thought] who is worthy to be mentioned in the company of early political economists of Europe — Benjamin Franklin.” Roll believed that Franklin “was as astute in economics as in other scientific matters.”

“The Cambridge History of English and American Literature” features “only one prominent name in American economic discussion,” and that is Benjamin Franklin. “His contributions represent the common-sense reactions of a powerful mind to the problems of the day. He wrote extensively on paper money, taxes, wages, population, land, the importance of city life, etc.”

Regarding the poor, Franklin declared, “The best way to do good to the poor is not making them easy in poverty, but leading or driving them out of it.”

I proposed the following topics for the session:

1. Franklin on paper money, inflation and central banking
2. Franklin, father of the American growth machine, on democratic capitalism
3. Franklin on entrepreneurship, technology and population growth
4. The influence of Franklin’s “Autobiography” and “Poor Richard’s Almanac” in business and finance
5. Franklin on taxes, laissez faire, voluntary associations and government policy
6. Franklin in defense of cities and commercial society

Guess what? They turned me down! Out of the hundreds of breakout sessions at the annual AEA meetings, they couldn’t make room for the founder of their host city. Yale professor Bill Nordhaus explained that “members of the program committee thought that it was not above the line given the quality of the other submitted sessions.”

I had to laugh when he told me one of the topics that was approved, “the economics of toilet paper.”

Toilet paper trumped Franklin? It reminded me immediately of Franklin’s most famous satires, “A Letter To the Royal Academy.” The letter was written in 1781 in response to scientific papers called by the Royal Academy of Brussels, while Franklin was living abroad as a U.S. Ambassador to France. Franklin felt the European Royal Academies had become too pretentious in focusing an extensive amount of attention on unimportant information. In response, he decided to promote a new scientific development that would reduce the bad smells of bodily odors from flatulence. He argued that different types of food cause bad smells and explained that there may be a way to mask the smells by producing a drug to put into the foods. “In short, this Invention, if completed, would be, as Bacon expressed it, bringing Philosophy home to Men’s Business and Bosoms. And I cannot but conclude, that in Comparison therewith, for universal and continual Utility, the Science of the Philosophers abovementioned, even with the Addition, Gentlemen, of your ‘Figure quelconque’ and the Figures inscribed in it, are, all together, scarcely worth a FARThing.”

In my opinion, the AEA committee members aren’t worth a FARThing either.

O FREEDOMFEST is less than two weeks away, July 10-13, Planet Hollywood, Las Vegas! Our full schedule of speakers, panels, debates and our three-day investment conference can be found by clicking here. More than 200 speakers and exhibitors are expected! Register at www.FreedomFest.com. Or call Tami Holland at 1-866/266-5101.

O San Francisco Money Show, Aug. 15-17, San Francisco Marriott Marquis: Join me and all the Eagle editors (Doug Fabian, Nicholas Vardy and Chris Versace), plus William O’Neil (founder of Investor’s Business Daily), Frank Trotter (Everbank), Matt Schifrin (Forbes), John Bollinger, Chuck Butler and many others. There is no charge for this conference, but you do need to register. Call 1-800/970-4355, and mention code #031733. 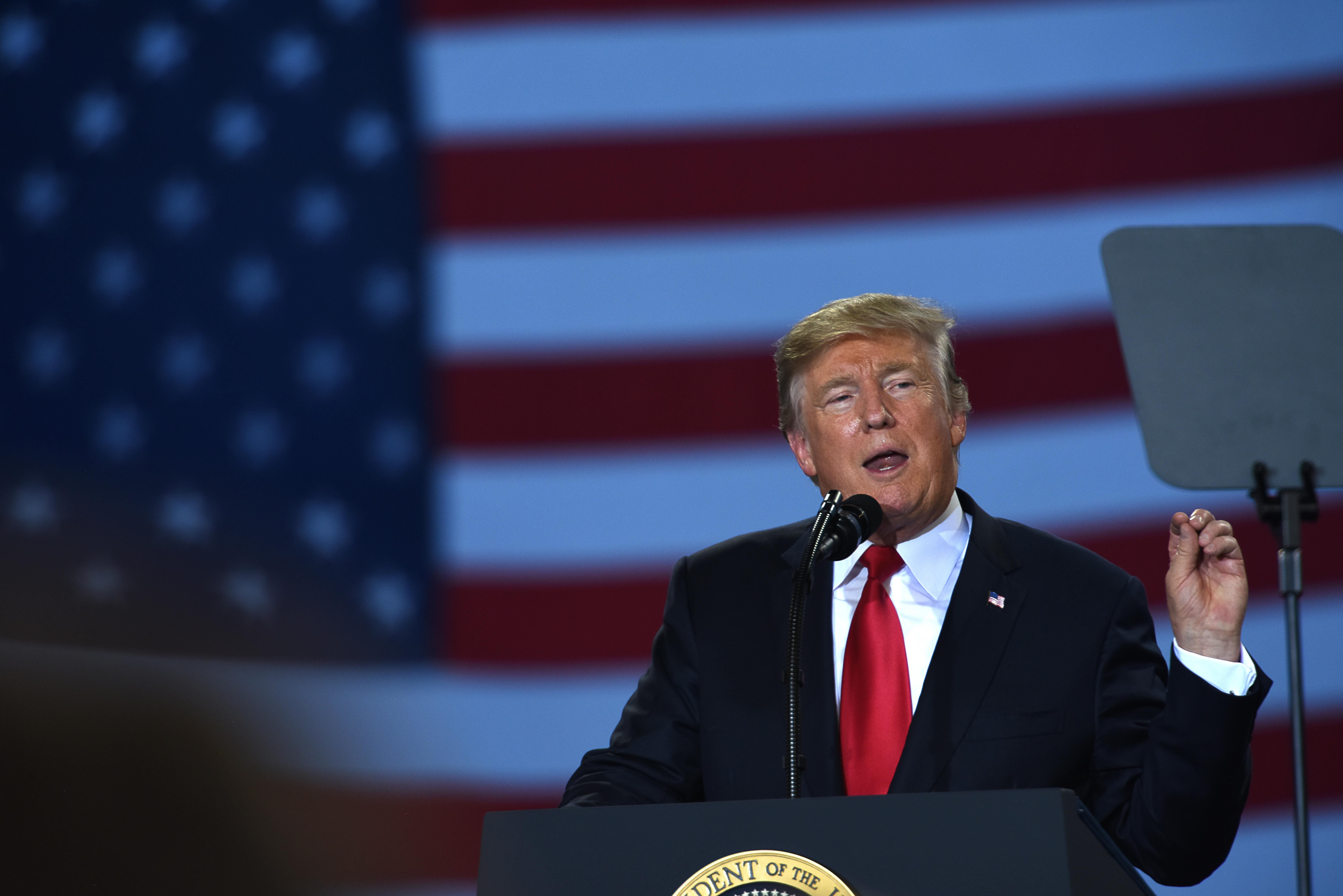 Take This Poll: Who Will Save the Republic?