Despite Friday’s sharp sell-off, both the Dow Jones and the S&P 500 ended the week in the plus column, up 0.55% and 0.40%, respectively. The sell-off in tech continued as the NASDAQ fell 0.67%. The MCSI Emerging Markets Index continued its rebound and was up 1.37%

Emerging markets have been lagging the developed world’s markets for several years now, with broad emerging markets ETFs trading at the same level as they were in January of 2010. While the S&P 500 has been up over 85% since then, emerging market investors have been stuck with flat returns for over four years.

That said, these markets can turn on a dime and rally very sharply, very quickly, as your position in Gazprom — up over 18.59% in just three weeks — confirms.

So, this week’s Bull Market Alert recommendation takes us into yet another emerging market that has shown a lot of momentum lately through Tata Motors Limited (TTM), India’s largest automobile company. Although based in India, you’ll be surprised to learn that Tata makes both Land Rovers and Jaguars, having acquired the brands from Ford (F) in 2008, and turned these lagging brands into a major profit center.

Here’s why I expect Tata to generate strong returns over the coming months.

First, in February, Tata Motors reported that its net profit surged almost threefold to $775 million, thanks mainly to a 23% rise in sales of its British Jaguar Land Rover unit. Analysts raised their estimates for Tata substantially, noting that Tata has delivered positive surprises in three out of the last four quarters.

Second, the Indian market has regained favor among investors over the past month, in anticipation of the election of Narendra Modi as India’s next president. The prospect of a market-friendly government, combined with a central bank headed by a former International Monetary Fund chief economist and University of Chicago professor, has put India back in investors’ sights

Finally, even as the Indian market has rallied, Tata has rallied even more by strongly outperforming the broader market over recent months. And it’s always good to bet on a strong stock in a strong market.

In light of Friday’s sharp sell-off, I am going to hold off on recommending that you buy Tata Motors Limited (TTM) today. I’d like to try for a better entry point after the stock pulls back from its recent rally.

The Bank of Ireland (IRE) gained 3.20% last week. The Irish Central Bank (ICB) released its economic forecast last week, calling for continued recovery in Ireland. Unemployment is expected to drop 2% from 2013 to 2014, and by another 1% for 2015. The ICB also predicts that the gross domestic product (GDP) will accelerate to 3.2% into 2015, and the gross national product (GNP) will rise 5.1% into 2015. That would make Ireland, by far, the fastest-growing economy in Europe. IRE moved above the 50-day moving average (MA) and is now a BUY.

Google, Inc. (GOOGL) fell 2.74%. The NASDAQ as a whole is in a correction, and Google has escaped the downdraft. Note that your position in “GOOG” is now “GOOGL” and that Google’s stock split two-for-one last week. That’s why you have twice the shares in your account and why the stock price and my recommended stop price halved. The good news is that when an excellent company’s stock splits, it usually will see gains over the months that follow. Be sure to move your stop price to $535.00. Google will report earnings on April 16, after markets close. GOOGL is a HOLD.

Grifols, S.A. (GRFS) rose 0.45% last week, pushing GRFS down to the 50-day moving average (MA) last Friday for the third time around -– a level serving as a strong price support. GRFS is just pennies under the 50-day MA and is a HOLD.

Micron Technology Inc. (MU) gained 3.06% over the past five trading days. MU reported earnings last Thursday of $0.85 earnings-per-share (EPS) vs. a $0.74 EPS estimate, beating consensus estimates by $0.11. This EPS figure represents a whopping 404% increase from the same quarter year-over-year. Revenue was $4.11 billion vs. a $3.99 billion estimate. MU is a HOLD.

Open Joint Stock Company Gazprom (OGZPY) added another 5.71% on top of a stellar jump the week prior. In fact, OGZPY is up nearly 18.59% since my March 17 recommendation. OGZPY also moved above the 50-day MA, making it a BUY based upon this traditional Bull Market Alert “Buy/Hold” indicator. 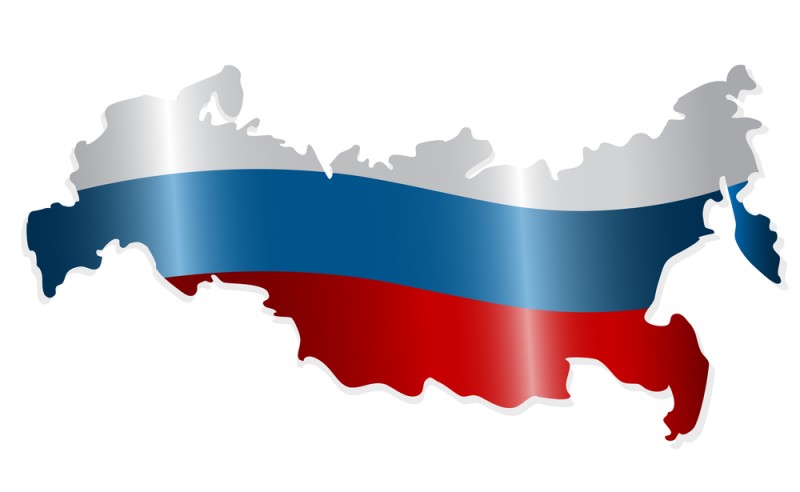 Moscow has aimed a little lower in its latest attempt to re-invent itself as a financial hub of Europe.