Cannabis Corner: Not Everyone Cheers Kamala

‘The Seven Secrets of Successful Speculation’

“Speculation” has an image problem.

Index fund pioneer John Bogle recently wrote a book on “The Clash of Cultures: Investing versus Speculation,” where he trashed the idea of trying to make money by doing anything else besides investing in an index investment fund (presumably from the Vanguard firm that he founded).

And if you are an investor, he is right.

I invest in many Vanguard Index funds on behalf of my clients at my firm Global Guru Capital.

At the same time, I offer my newsletter subscribers regular speculative opportunities in my trading services, Bull Market Alert and Triple Digit Trader.

Unlike John Bogle, I think you can be both an investor and a speculator — and be profitable doing both.

Speculation is the rapid trading of financial instruments of all types in the hope of big short-term gains.

But you’ll find relatively few on “speculation” — the approach of many hedge funds and exemplified by the world’s #1 speculator, George Soros.

With that, below are the “Seven Secrets of Successful Speculation,” as I set them out at a recent Money Show presentation in San Francisco. You can download the presentation by clicking here.

And you can see an actual recording of the presentation on the Moneyshow.com website, by clicking here.

Secret #1: Accurate Predictions Have Nothing to Do With Successful Speculation

“Prediction is hard, especially about the future.”

A whole new discipline of modern finance has emerged over the past 50 years dedicated to the idea that economists and business school professors can explain the rhyme and reason behind daily stock market gyrations.

Despite these many efforts, even Nobel Prize-winning efforts, the disciples of modern finance have been remarkably unsuccessful.

In 1987, a reporter asked him to explain the stock-market crash.

His mother called him on the phone to berate him:

“Fifteen years of education, three advanced degrees, and all you can say is, ‘It’s weird?’”

Sharpe went on to win the Nobel Prize in Economics in 1990.

Contrast that with the “street smart” approach of speculator George Soros, who has said:

That’s a surprising — even shocking — conclusion.

The #1 speculator in history does not attribute his success to his ability to predict the future movements of financial markets.

His secret is his willingness to admit — and correct — his mistakes.

Managing risk is the real secret behind winning — and staying — in the game of speculation.

As Bruce Kovner put it:

And, again, that means focusing on what to do when things go wrong.

As Alan Raphael, one of George Soros’ deputies put it many years ago:

“When George is wrong, he gets the hell out. He doesn’t say, ‘I’m right, they’re wrong.’ He says, ‘I’m wrong,’ and he gets out, because if you have a bad position on, it eats you away. All you do is think about it-at night, at your home. It consumes you. Your eye is off the ball completely. This is a tough business. If it were easy, meter maids would be
doing it.”

Hedge fund managers who ignore this key insight inevitably blow up their portfolios.

Former Soros fund manager Viktor Neiderhoffer ignored these lessons repeatedly and his investments blew up no fewer than three times.

His creditors literally came to his house and took away his furniture.

Bet size is the single most important (measurable) aspect of successful speculation.

No wonder they tend to make the best traders.

The impact of bet size is hard to quantify.

But trading coach Van Tharp has said that bet size accounts for 60% of your trading success. Exits account for 30%, while your actual bet or prediction accounts for merely 10%.

You see this in George Soros’ biggest trading successes. Just prior to September 16, 1992, the day Soros “broke the Bank of England,” he famously chided his deputy Stan Druckenmiller for his small position, telling him, “It takes courage to be a pig!”

Thanks to Soros’ upping his bet, he made $1 billion in a single day.

Psychology is by far the single most underrated aspect of trading.

You’ll be surprised to learn that just as 7′ tall basketball players have an advantage over their 5′ 10” counterparts, most successful speculators have a certain personality type.

Specifically, studies have shown that 55% of successful traders are INTJs (Intuitive, Thinking, Feeling, Judging) on the Myers-Briggs scale.

Yet INTJs make up only 1% to 2% of the general population.

Physical attributes play a role also. As John Coates of Cambridge University has shown, if you got a high dose of testosterone in your mother’s womb, your ring finger is longer than your index finger. 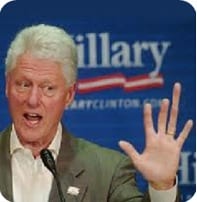 Coates’ studies have shown that “not only did traders with long ring fingers make on average six times more money, they survived more years in a cut-throat world which weeded out the weak and unprofitable.”

It pays to think against the herd.

Hedge fund great Michael Steinhardt talks of “variant perception” — a perception about a market that is a variant from the consensus.

That’s the kind of insight that allowed even a value investor like John Templeton to make $80 million by shorting Internet stocks in 1999.

He called it “the easiest money I ever made.”

Secret #6: Successful Speculation is a Mess — or a Work of Art

As one Soros colleague put it:

“[Soros is] the first one to tell you that sometimes his actions… look like the most rookie, odd-lot, wrong way kind of thing, selling at the lows, and buying at the highs. But it’s much easier to understand in light of his avowed mission: to be able to come and fight another day. He says: “I don’t want to wake up broke.”

Bruce Kovner uses a more elegant metaphor of composing a piece of art.

“This is a complex game we are in and the edges are subtle. It’s not so much about being right all the time but rather about being able to adapt and find a strategy that works. I’m wrong a lot. While the analogy may be pushing it, you can think of a painter painting many brush strokes. He can be wrong a lot; no one stroke is right or wrong. We are constantly painting a picture.”

No matter which metaphor you choose, those big profits come at the price of big ups and downs.

And the process ain’t pretty.

Secret #7: Market Analysis Has Nothing to Do With Successful Speculation

The final secret of successful speculation is really the same as Secret #1.

Fans of George Soros laud him for his remarkable insights into the market.

As Barton Biggs wrote of Soros’ attempt to explain his secrets in “The Alchemy of Finance:”

[This] is a seminal investment book… it should be read, underlined, and thought out page-by page, concept by-idea. He’s the best pure investor ever… probably the finest analyst of the world in our time.”

Yet, Soros’ own son Robert, had a different view.

“My father will sit down and give you theories to explain why he does this or that. But I remember seeing it as a kid and thinking, Jesus Christ, at least half of this is bullshit, I mean, you know the reason he changes his position in the market or whatever is because his back starts killing him. It has nothing to do with reason. He literally goes into a spasm, and it’s his early warning sign.”

Yet again, Soros’ secret is his willingness to admit — and correct — his mistakes.

So there you have it…

Learn — and put into practice — these secrets and you’ll have an edge over 99% of traders in the financial markets.

previous article
Summer of 2013: Out with a Whimper

The summer of 2013 ended last week with a whimper, with the Dow Jones dropping 1.33% and the S&P 500 falling by 1.84%. Global markets continued to struggle as the MCSI Emerging Markets Index dropped another 1.63%. Most of your Bull Market Alert positions pulled back along with the market. The sole exception was your bet on a bounce in biotech, as Celgene (CELG) rose 1.24%. Overall, it has been a tough summer for global stock markets. With the combination of the Fe 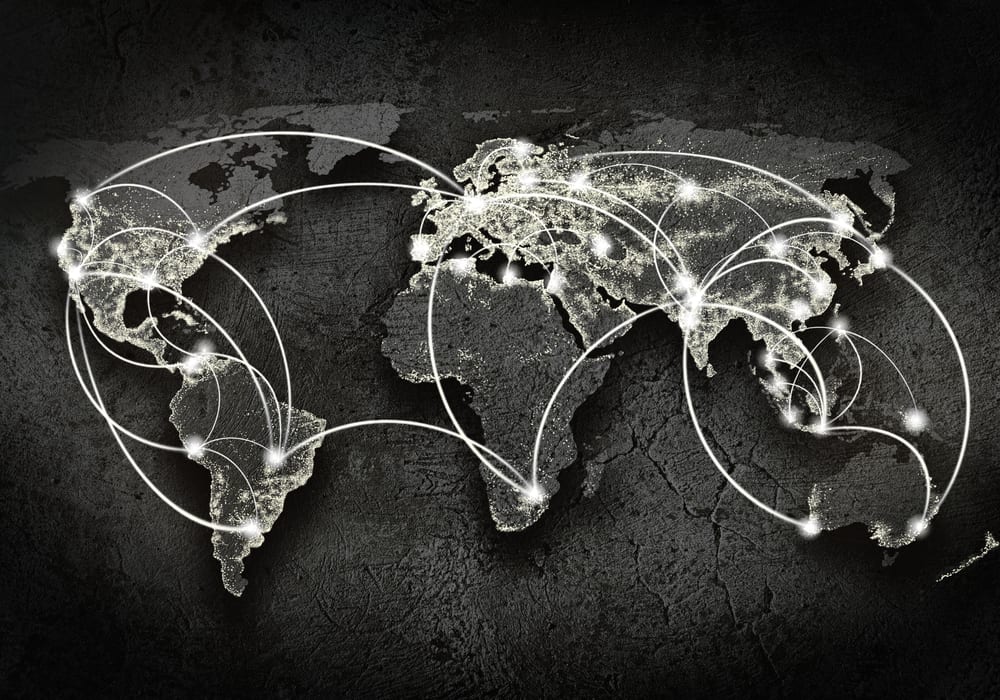