Has the Market Bottomed?

Big gainers in your Bull Market Alert portfolio included China’s Vipshop Holdings Limited (VIPS), which jumped 6.45%; The Bank of Ireland (IRE), which gained 4.04%; and your bet against the PowerShares DB Commodity Tracking ETF (DBC), which gained 2.12%.

In fact, four out of five positions gained last week, with the exception of Gilead Sciences Inc. (GILD), which fell below its 50-day MA and moved to a HOLD.

I spent much of this past weekend trying to read the tea-leaves on whether the market had finally bottomed last week.

There are certainly many reasons to think so.

Market sentiment is clearly lousy and even reached “0” on my favorite collection of market sentiment indicators — a record low. Then there was the market’s sharp reversal on Wednesday, which, with the benefit of hindsight, could have been the bottom. Thursday also saw massive upside reversals in the market, which followed through on Friday.

The big dip intra-week and late reversal also triggered a large number of selling climaxes in S&P 500 components. These occur when a stock drops to a 52-week low, then reverses enough to close the week higher than its previous week’s close.

Among S&P 500 stocks, there were 50 such selling climaxes last week. That’s the most since 2011. It also ranked as one of the highest weeks in the past 20 years. Other than during the depths of the financial crisis in 2008, these tended to be good omens going forward. Returns from one month ahead averaged well over 5% over the next month, if we exclude the data from 2008.

I personally invested cash into a wide variety of holdings in my 401(k) last week. If you have a long enough time horizon, I think this is a good time to put money to work. Such a strategy has always paid off for me in the past — most notably during the big panic of August 2011.

That said, for a short-term trading service like Bull Market Alert, I am going hold off on making a new recommendation this week — either for the long or short term, until the market confirms that it has bottomed.

You already have four strong long positions to benefit from any bounce in your Bull Market Alert portfolio. And this is not the time to take on additional risk.

I’ll be back next week, and I plan to have a new Bull Market Alert recommendation.

The Bank of Ireland (IRE) gained 4.04% last week. The wild ride continued in the broader markets early last week as the market gyrations continued. The market may have bottomed on Wednesday, as the selling hit a frenzy only to snap back sharply late in the day. IRE’s price went along for the roller-coaster ride last week, ending the week with a strong gain despite the exceptional volatility. IRE is a HOLD.

Visa Inc. (V) added 0.50% last week. Visa announced that Apple Pay, Apple’s solution to cashless payments, will be available to select cardholders starting today. iPhone 6 and iPhone 6 Plus users who hold Visa cards through a handful of the major banks will be able to pay with just the use of their phones at several U.S. retail outlets. V is a HOLD.

Vipshop Holdings Limited (VIPS) jumped 6.45%. Deutsche Bank issued a report last Wednesday and reiterated its “Buy” rating on VIPS, keeping a $243.00 price target in place. Several other major rating services, including Jefferies, Macquarie and Citigroup also have very positive ratings on this stock. VIPS is rising towards the 50-day moving average (MA) but remains a HOLD for the time being.

PowerShares DB Commodity Tracking ETF (DBC) fell 2.12% last week. Your short bet against a broad basket of commodities continued lower as markets across the globe did just the same in force. DBC hit yet another new 52-week low and remains a SELL SHORT in your portfolio.

I invite you to join me for The World MoneyShow in London, Nov. 7-8, at the Queen Elizabeth II Conference Centre. I will be presenting on Saturday, Nov. 8, 3:30 – 4:30 pm. Register at no charge by calling 1-800-970-4355 and identify yourself as a Nicholas Vardy subscriber by mentioning code 036913 or by clicking this link and following the instructions. 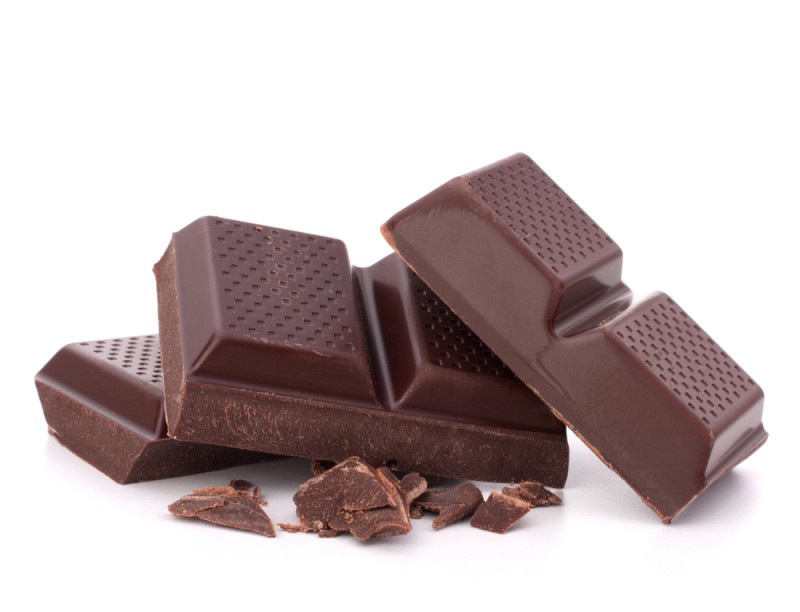 How the Ebola Virus’ Ripple Effects Could Impact Consumers Like You

A recent World Bank study estimated that if the epidemic is not contained quickly, by the end of 2015 it could cost Liberia 12% of its gross domestic product (GDP) and Sierra Leone 8.9% of its GDP.