Betting on the Bull in Japan

Finally, with VIPS options expiring in late November, I recommend that you sell your VIPS November $195 call options (VIPS141122C00195000) to lock in a solid 22.91% gain. I may make an additional option recommendation on this position once the market settles after its recent big gains.

This week’s Bull Market Alert recommendation is a way to profit from the Japanese stock market’s break out to the upside through the WisdomTree Japan Hedged Equity Fund (DXJ).

DXJ is a highly unusual exchange-traded fund (ETF) that profits from both the Japanese stock market and from any decline in the yen. As it hedges out Japanese currency risk, the ETF rises any time the yen falls. On Friday, the Nikkei 225 Average leapt 4.8% to a seven-year high, as the yen tumbled to its lowest level against the dollar since January 2008. The Japanese market also rallied in overnight trading.

Here’s why I expect this rally in the Japanese stock market — and the concomitant decline in the yen — to continue.

First, even as the Fed wound down its version of quantitative easing (QE), the Bank of Japan (BoJ) launched another round of QE of its own. To everyone’s surprise, the BoJ announced that its annual target for expanding the monetary base would rise to 80 trillion yen ($724 billion), up from 60-70 trillion yen. This both pushed the yen to a six-year low and set off a rally in the stock market.

Second, this unexpected policy shift set off a furious short covering rally in the Japanese stock market. Prior to Friday, a lot of investors were short on Japan. In fact, on Oct. 16, bearish bets made up 36.6% of all transactions on the Tokyo Stock Exchange, the highest since the exchange started keeping records. And, historically, Japanese equities have rallied 9.7% on average over the following three months after a jump in bearish bets.

Finally, Japan’s Government Pension Investment Fund, the world’s largest pension fund, holds about $1.1 trillion in assets and recently increased its allocation to stocks. Japanese and overseas stocks will now have a 25% weighting each, up from 12%. This alone puts longer-term upward pressure on the Japanese stock market.

So buy the WisdomTree Japan Hedged Equity ETF (DXJ) at market today and place your initial stop at $46.00.

Because of the big jump on Friday, I am holding off on recommending the overvalued options right now.

Vipshop Holdings Limited (VIPS) added 7.35%, stopping just short of a new 52-week high. Morgan Stanley initiated coverage on VIPS last week at “Overweight” and set a price target for $259. This represents a potential 13% move above last Friday’s close. Raise your stop to $223.15. VIPS is a BUY.

ProShares Ultra Nasdaq Biotechnology ETF (BIB) gained 5.44% since its recommendation last week. BIB touched down to the 200-day moving average just over two weeks ago. Since then, BIB has been on a nearly unbroken double-leveraged rise, rocketing 40% higher. BIB is at a new 52-week high and is a BUY.

I invite you to join me for The World MoneyShow in London, Nov. 7-8, at the Queen Elizabeth II Conference Centre. I will be presenting on Saturday, Nov. 8, 3:30 – 4:30 pm. Register at no charge by calling 1-800-970-4355 and identify yourself as a Nicholas Vardy subscriber by mentioning code 036913 or by clicking this link and following the instructions. 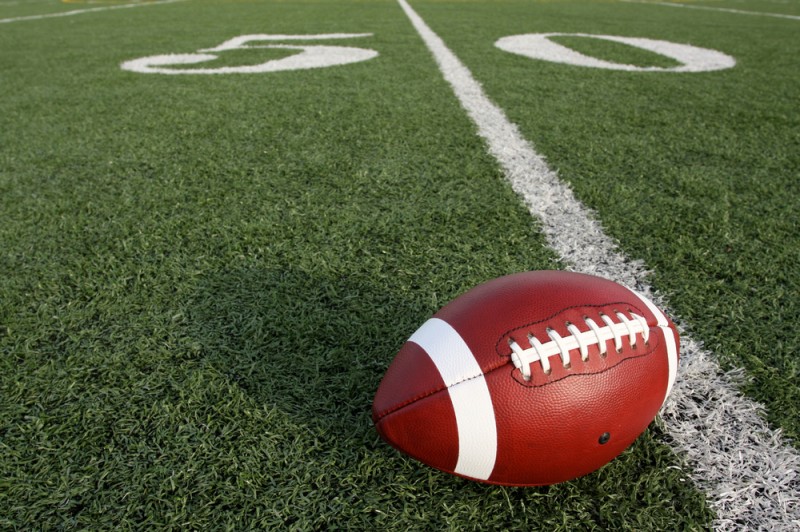 Navy’s Athletic Director Chet Gladchuk seems to have been prescient when he struck an agreement with his then-counterpart Kevin White years ago to keep the academy’s football rivalry with Notre Dame intact through the 2026 season to guarantee the schools will play each other for 100 consecutive seasons.