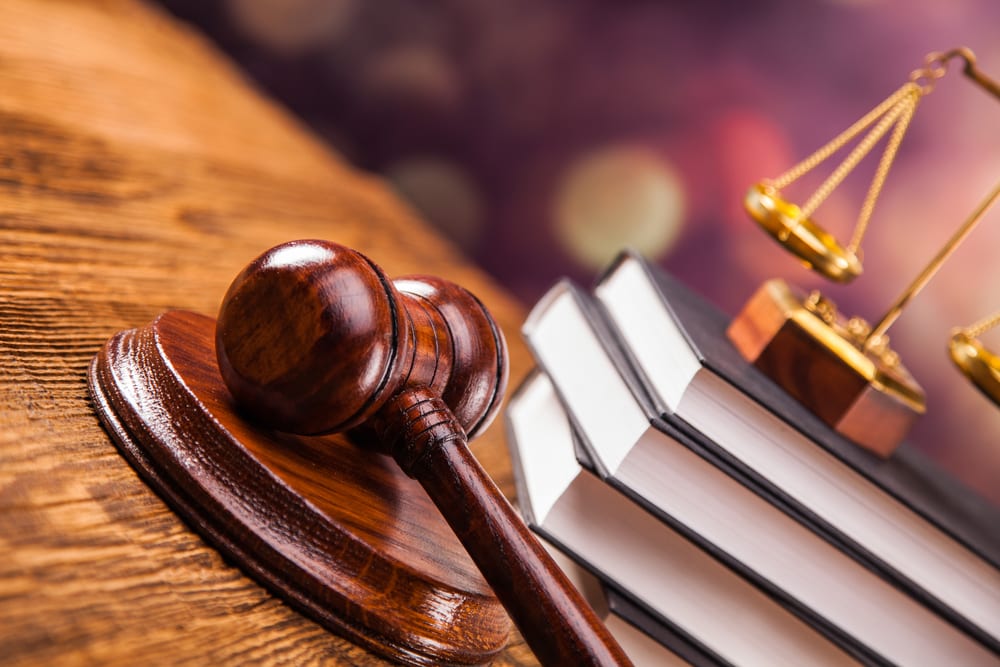 Bernard Madoff’s finance chief, who pleaded guilty to aiding in a $17-billion fraud, said he could tell right away that fake trades were made in customer accounts in 1975 when he joined the firm after high school. The fraudulent trading went on “for as long as I could remember,” Frank DiPascali, 57, told a jury in Manhattan federal court today at the trial of five former colleagues. “It was virtually impossible not to know what was happening.”

DiPascali, who started working for Madoff as a 19-year-old researcher, is the highest-ranking former Madoff executive to testify in the first criminal trial due to the Ponzi scheme, which the U.S. government has said began in the early 1970s and collapsed at the peak of the financial crisis. He faces as long as 125 years in prison when he’s sentenced but is seeking leniency by testifying against co-workers, all of whom claim they were duped by Madoff into believing his investment advisory business was legitimate. The defendants, who have pleaded not guilty, are Annette Bongiorno, who ran the investment advisory unit where the fraud occurred and is a childhood friend of DiPascali; Joann Crupi, who managed large accounts; Daniel Bonventre, who led Madoff’s broker-dealer unit, where real trading took place; and computer programmers George Perez and Jerome O’Hara, who allegedly automated the production of fake account statements.