The Other Shoe Drops on Retail Banking 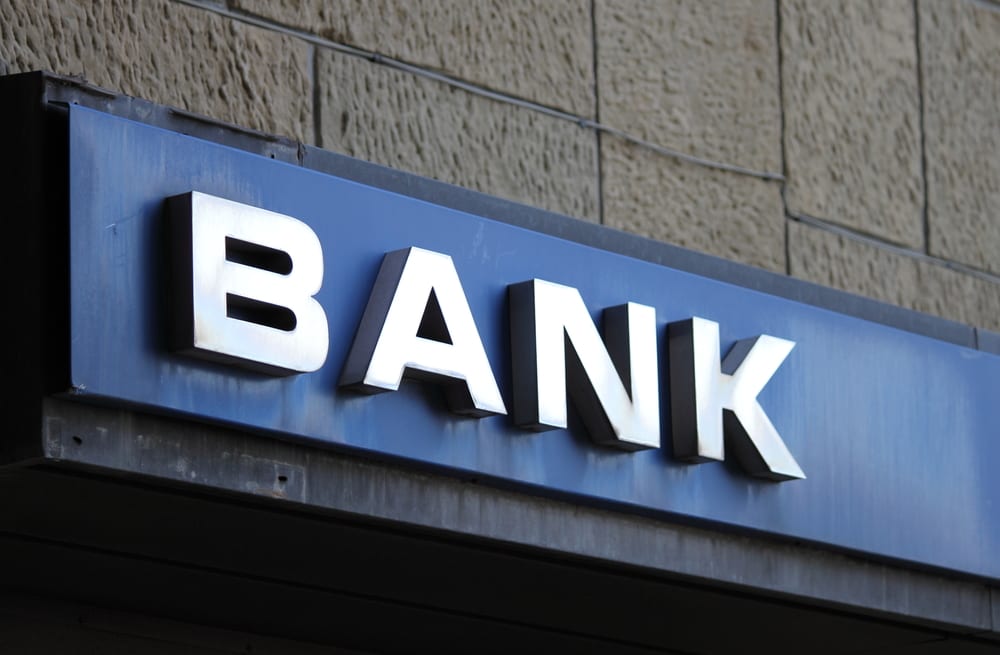 Since the meltdown of 2008, many banks, officials and products have come under the scrutiny of domestic and international regulators. And just when it looked like we might be getting near the end of line in ferreting out unscrupulous bankers, an entirely new breed of illegal activity is coming to light: bad bonds. But they are not “bad bonds” in the same sense as the bundled-mortgage loans created prior to the 2008 meltdown to multiply profits. The new probe is the first known, wide-ranging examination of mortgage-bond sales by banks in the years that followed.

In that post-crisis period, banks still held on their books billions of dollars in hard-to-price assets. Regulators are seeking information about whether banks made significant misrepresentations about some of those assets to make deals. The banks under scrutiny include the same cast of characters suspected in all of the  other illegal activities Barclays PLC, Citigroup Inc., Deutsche Bank AG, Goldman Sachs Group Inc., and UBS AG, said one of the people close to the probe. 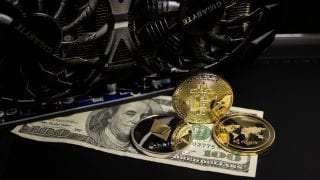 One of China’s ‘Shadow-Banking’ Practices to End in 2014