U.S. consumer sentiment dipped in its first January measure, amid dimmed expectations among lower- and middle-income families, a Thomson Reuters/University of Michigan survey found. The survey’s preliminary reading of the overall index on consumer sentiment came in at 80.4, down from 82.5 in December and below the median forecast of 83.5 among economists polled by Reuters. “Upper-income households benefited from continued strong gains in income, as well as increases in stock and home values,” survey director Richard Curtin said. “Low- and middle-income households were mainly concerned about lackluster growth in employment and income, and anticipated less improvement in long-term prospects for the economy.” The survey’s barometer of current economic conditions fell to 95.2 from 98.6 and below a forecast of 98.5. The survey’s gauge of consumer expectations slipped to 70.9 from 72.1 and below a forecast of 74.2. The survey’s one-year inflation expectation was unchanged from last month at 3.0 percent, while the survey’s five-to-10-year inflation outlook rose to 2.9 percent from 2.7 percent. For investors expecting an economic resurgence to lift cyclical stocks, patience will be needed. 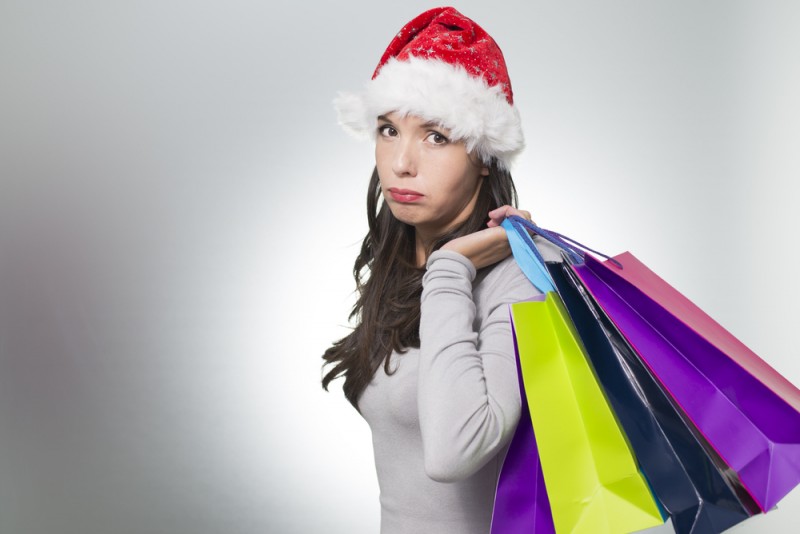 The Trends to Watch as Traditional Retailers Struggle

We’ve started to hear the fallout from the 2013 holiday shopping season during the last few weeks. Let me tell you, it’s not looking pretty. 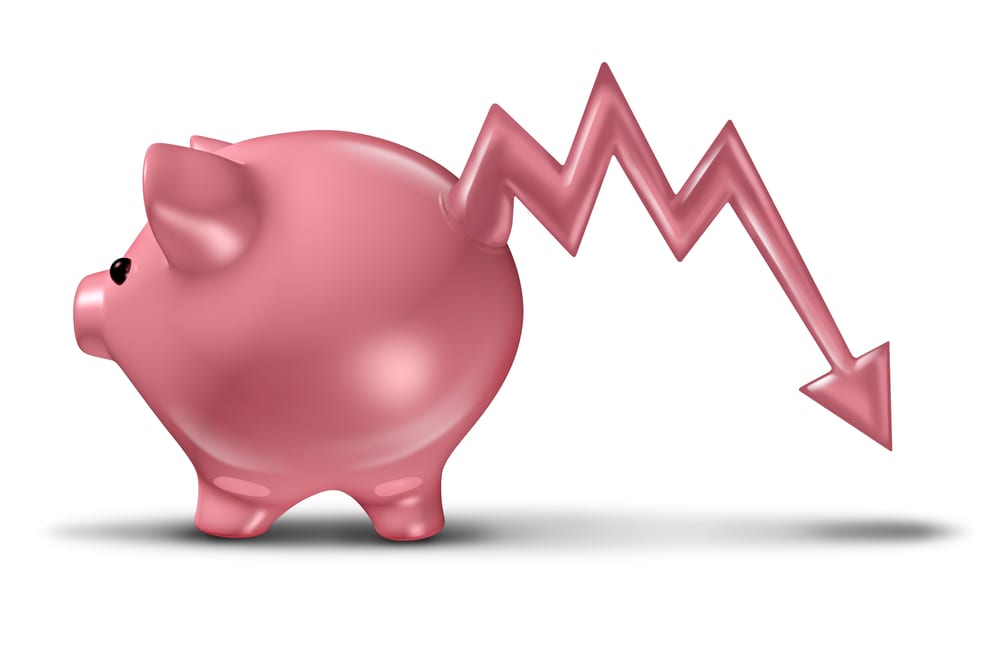 What You Can Learn from 2013’s Best ETF Developments