Investors Lovin’ It? McDonald’s Shares Are an Individual Taste in 2014… 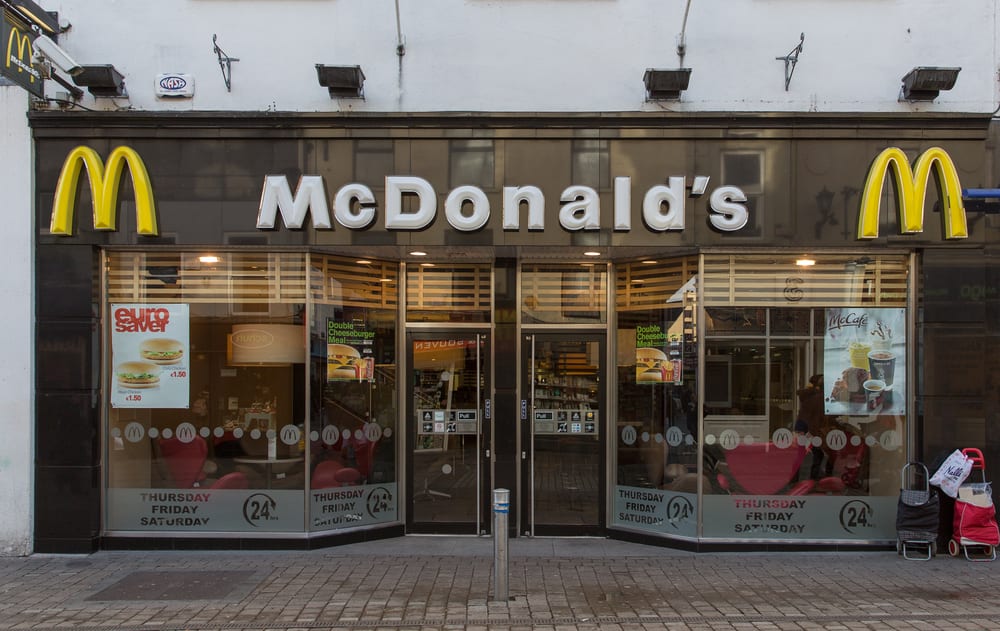 Investors Lovin’ It? McDonald’s Shares Are an Individual Taste in 2014… (YahooFinance)

McDonald’s latest quarterly report offered a mixed bag: It reflected profits slightly higher than analysts’ expectations and revenue slightly below. So what’s that mean for investors like you and me? Consider this: For 2013, the burger behemoth reported sales at its 35,000 stores worldwide of around $90 billion. That averages out to $2.6 million per U.S. store — trailing only Chick-fil-A in per-site revenue. No wonder the company’s planning on adding 1,500-plus stores this year. It also is a cash machine, generating some $4.6 billion in free cash flow, which enables it to dole out a 3.4 percent dividend. That’s the third-largest dividend in the DJIA. And most recently, shareholders have watched their stock appreciate 10 percent in each of the last five years. So is McDonald’s still a solid bet for continued profits? Not quite. That 10 percent per annum gain trails the S&P 500 during the last two years, and the company has started out 2014 behind the index again. And even though it is averaging $2.6 million from each U.S. store, the amount of foot-track creating those sales is dropping. Therefore, revenue gains are being generated by rising prices at the counter — where you and I paid 3.1 percent more for Micky D’s than we did in 2012 – rather than by increased sales. Now that you’re aware of all of these factors, are you still lovin’ McDonalds.

Exclusive  Why Stocks Skyrocketed After the Election
Tags:McDonald’sprofitsquarterly report 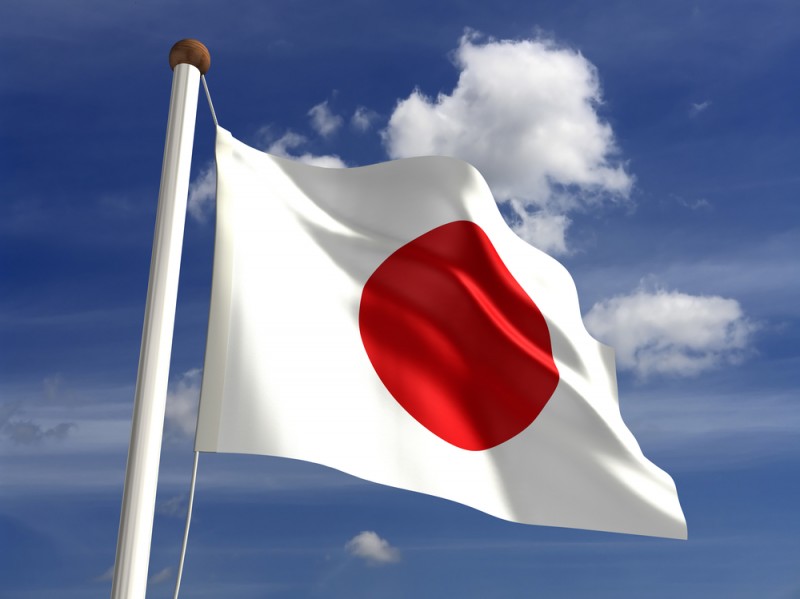 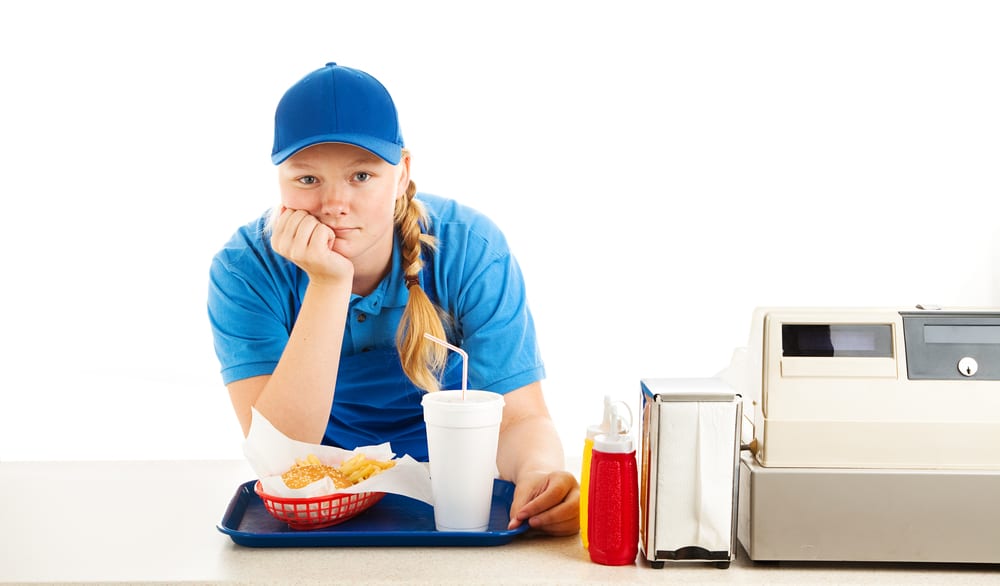 How You Can Profit from the Evolution of Competing Companies