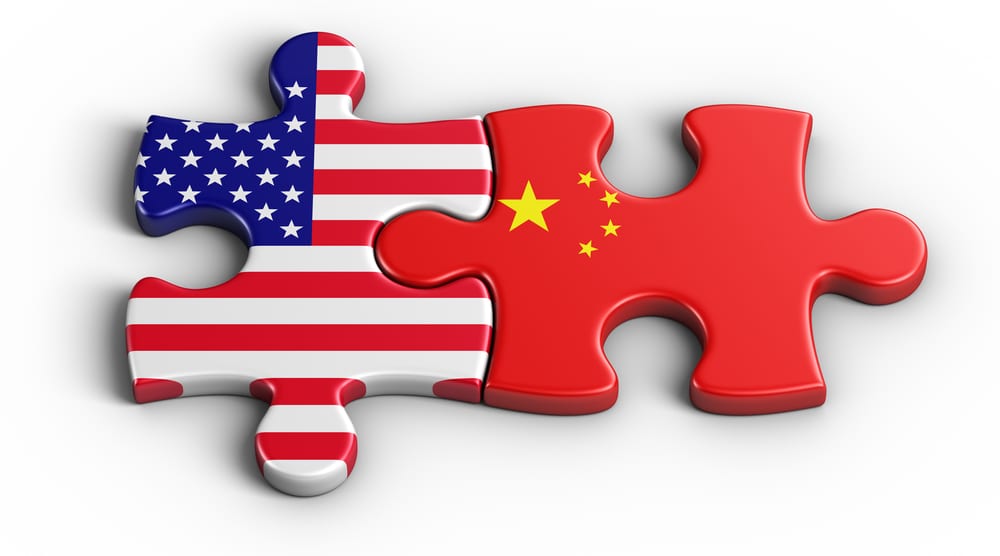 The first quarter of 2014 is history, and now it’s time to do a little review of the various sector exchange-traded funds (ETFs) to show how the market performed during the past three volatile months.

The first thing to note when looking at the performance table below of representative sector ETFs is that there was little actual movement in the major domestic equities such as the S&P 500, the Dow and the NASDAQ 100 in Q1. Despite a down January and an upbeat February, the markets are just about where they were at the start of the year.

Internationally, we saw a big sell-off in the China stock market, but most of that damage occurred in the first 10 weeks of the year. During the past couple of weeks, stocks in China and in emerging markets have seen a marked comeback, as evidenced by the chart below of the iShares China Large-Cap ETF (FXI).

Another notable performance point in Q1 was the spike higher in bond prices. While most pundits were expecting interest rates, i.e. bond yields to spike higher as the Fed continues to taper its bond buying, the opposite has actually happened. The 7.64% rise in the iShares 20+ Year Treasury Bond (TLT) reflects rising bond prices in Q1. Then there was a big boost in the commodity space in Q1, with oil, gold and the major commodities indexes in general showing strong upside through the first three months of 2014.

The interesting, and somewhat counterintuitive, performance in Q1 highlights the unpredictability of markets. It also shows that  the conventional wisdom in the market is often wrong.

So, as an investor, what are the best ways to take advantage of the trends we witnessed in Q1? Right now, subscribers to my Successful Investing newsletter are benefitting from several of these counterintuitive sector moves with a combination of several ETFs. If you’d like to find out more about how you can get in on the current market’s moves, simply click here.

“Action is the real measure of intelligence.”

I know a lot of smart people, but unfortunately, many of them live their lives paralyzed by inaction. You see, when it comes to real intelligence, I agree with Napoleon Hill, who says action is the most important metric. The way I see it, life is not a spectator sport, so whatever it is you want to do, take action and make it happen.

Wisdom about money, investing and life can be found anywhere. If you have a good quote you’d like me to share with your fellow Alert readers, send it to me, along with any comments, questions and suggestions you have about my audio podcast, newsletters, seminars or anything else. Ask Doug.

In case you missed it, you can read last week’s column on rebounding e-merging markets. I also invite you to comment about my column in the space provided below. 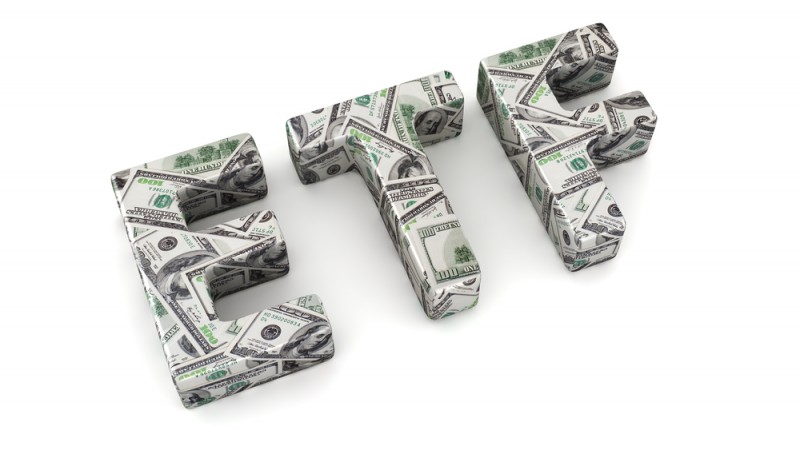 Fidelity Investments is a relatively recent entrant to the exchange-traded fund (ETF) provider market. Fidelity, founded in 1946, probably is best known as one of the largest providers of mutual funds and other actively managed funds, featuring actively managed sector funds. Now, Fidelity has thrown itself into the low-cost end of the ETF pool with an expense ratio of 0.12% for its 10 brand