While it may come as a surprise to some, the largest component of the nonresidential category comprises highway- and street-construction spending. In fact, these accounted for just more than 22% of March spending in the nonresidential patch. It was this particular line item that came into focus this week as we were reminded about the sad state of our roads and bridges at a time when we face yet another funding crisis.

In a bid to address the sad state of America’s roads and bridges, as well as jawbone yet another opportunity to put Americans back to work, President Obama talked this week about passing a bill to improve the country’s crumbling infrastructure before existing funding runs out at the end of this summer. There were several photo-op appearances, including Wednesday’s remarks from President Obama in front of the Tappan Zee Bridge in New York’s lower Hudson Valley. The more-than-16,000 foot cantilever bridge is in a state of disrepair after years of overuse; a replacement Hudson River bridge is expected to open in 2018.

While we’ve narrowly averted a fiscal cliff or two of late, by the end of this August, the federal Highway Trust Fund will face what is increasingly called a “transportation cliff” — a $64 billion shortfall through 2018. Backed by gasoline taxes to the tune of an 18.4-cents-per-gallon tax on gas and a tax of 24.4 cents per gallon on diesel, the fund hasn’t been able to keep up with spending demands, since Americans are spending less on fuel. Given the impact of highway and bridge construction dollars and the number of jobs at stake, I would argue President Obama cannot afford another lost opportunity to create jobs, as occurred when the administration blocked the Keystone Pipeline project.

The problem is America’s highways and bridges — and other critical parts of the nation’s transportation infrastructure, such as railways and our water infrastructure — are in dire need of repairs and upgrades. The American Society of Civil Engineers gives U.S. infrastructure a D+ in terms of condition and performance.

The severe winter weather certainly didn’t help things, and there have been a growing number of reports about potholes that can consume your entire tire. During the last few weeks, I’ve driven from the Washington, D.C., area south through Virginia, North Carolina and South Carolina, and more recently I headed north through Maryland, Delaware, New Jersey and into New York. Trust me when I tell you that the winter storms have taken their toll on the highways and streets in those states — and most likely in others as well.

In the greater Washington area alone, AAA has already come to the aid of more than 22,000 pothole victims since New Year’s Day. Looking at the tri-state area in and around the nation’s capital, AAA so far this year has recorded more than 1,900 pothole victims in the District itself, more than 7,600 in Virginia north of Richmond and nearly 13,000 in Maryland.

Are potholes a big business?

According to Richard Retting of Sam Schwartz Engineering — the firm responsible for the term “gridlock” — the nationwide cost of pothole damage has been estimated at around $6.4 billion. Of course, that financial blow does not include the hit to productivity or incremental tire costs, which certainly are helping Goodyear Tire & Rubber (GT) and Cooper Tire & Rubber (CTB), among others. Unlike the recent spikes in coffee and cocoa prices, rubber prices are down significantly vs. last year. This, combined with a pothole-induced pick-up in tire volume, all bodes well for margins at tire companies.

We already saw an upswing in highway- and street-construction spending in March, and I suspect another round of higher spending will be revealed for April and May as we contend with potholes and other seasonal damage. Despite that recent and expected pick up in construction activity, many U.S. roads are in horrible shape, and it’s going to take much more to get them back in shape. While we wait to see if and how the federal Highway Trust Fund avoids the “transportation cliff,” I’ll be busy poring over those construction and aggregate companies that will be beneficiaries of the likely-to-be-saved program. Rest assured, I’ll be sharing those prospects with subscribers to my investment newsletter PowerTrend Profits.

Job Creation and the Obama Policy Disconnect with Liz Peek
Once again, we were presented with a federal government employment report that is trying to tell us that the economy and the jobs picture are getting better. You might think that situation was the case if you simply relied on the headline, but if you did that, you would miss what’s really happening.

Joining us on PowerTalk this week to cut through all the nonsense and take us behind the scenes and in the know on this topic is Liz Peek, a columnist for FoxNews.com and The Fiscal Times. With more than 20 years on Wall Street, most of them as a top-ranked research analyst, Liz knows what she’s doing when it comes to digging deep into data and making sense of the numbers.

And dig into it she does! Liz also ties together how the Obama administration is saying one thing about wanting to create jobs, but when you look at the administration’s policy efforts… that’s something different entirely.

Listen to my one-on-one conversation with
Liz Peek, columnist at The Fiscal Times

In case you missed it, I encourage you to read my PowerTrend Brief article from last week about my planned discussion topics for this week’s Las Vegas MoneyShow. I also invite you to comment in the space provided below. 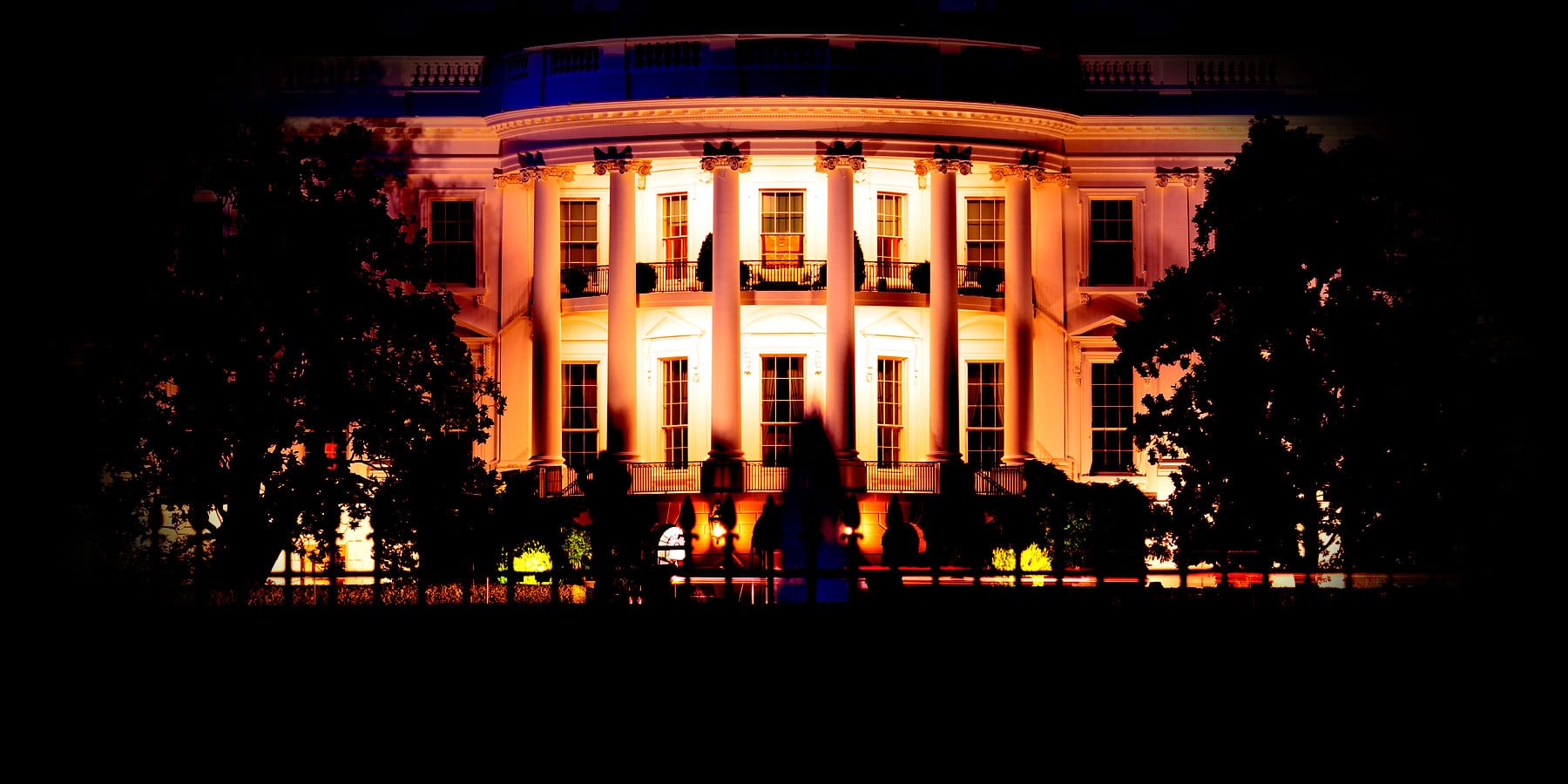 Where Job Creation and Obama’s Policies Disconnect with Liz Peek