Get Your Portfolio Ready for the New Year 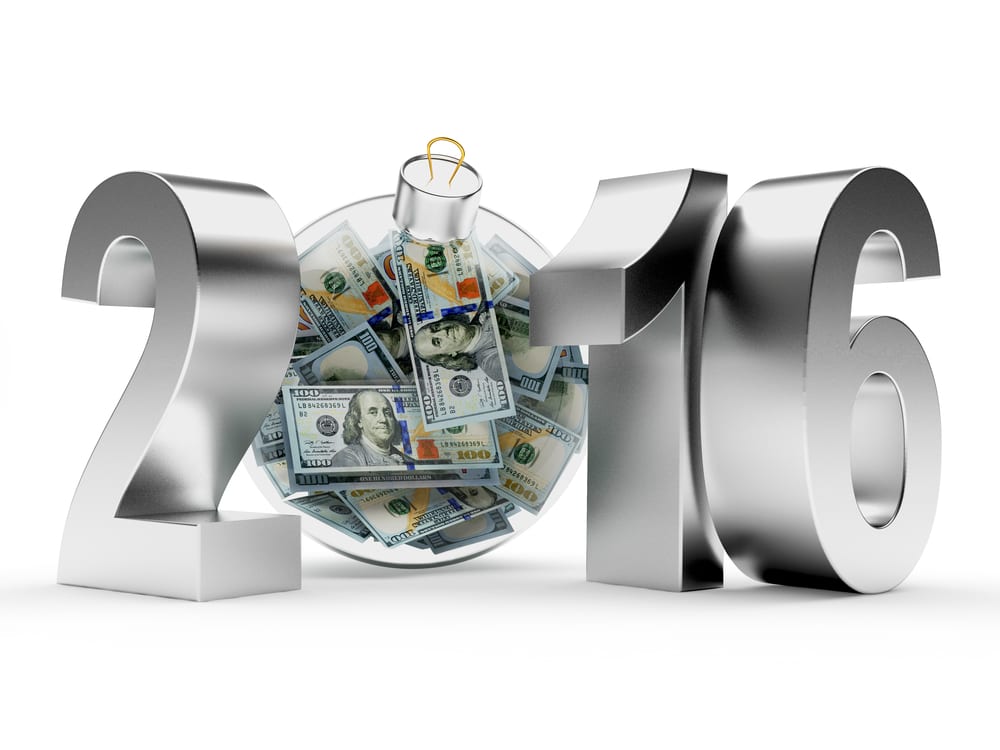 Earlier this week, we closed the books on the month of November, which saw the S&P 500 remain essentially unchanged for the month, resulting in the index ending up just over 1% for the first 11 months of 2015. That’s rather ho-hum compared to returns that subscribers to my Growth & Dividend Report (GDR) earned if they heeded my recommendations during 2015. Those recommendations including booking gains on positions put in place during both 2014 and 2015, and they included 19 double-digit percentage wins… not counting any of the ones in the currently active GDR portfolio of recommendations.

You’re probably wondering if there is a secret sauce and what it may be.

The honest answer is there is no secret sauce, just a lot of rolling up my sleeves to examine and re-examine the thematic tailwinds that emerge from the intersection of the changing global economic, demographic, psychographic and technological landscapes with an eye on regulatory mandates. GDR subscribers recognize these PowerTrends as the driving force behind my recommendations.

As I have come to say at most, if not all, presentations that I have given to investors, buy-and-sleep investing is dead. What that means is you need to be vigilant and monitor your positions for the slightest changes that could give you reasons to double down, close out a position or simply hold steady.

As we move into a new month, we will see the usual swath of economic data coming our way, including manufacturing data from ISM and Markit Economics, which will offer insight into November activity and orders patterns as well as November job creation. Looking at that data, China’s economy continued to contract in November, while the euro zone picked up modestly month over month. Here at home, ISM’s Manufacturing Index reversed the course of recent months and fell into contraction territory with a reading of 48.6, with sequential declines in manufacturing activity, new orders and prices. Directionally, the Markit US Manufacturing PMI Index for November, which saw the first decrease in backlogs of work since November 2014, confirmed the ISM Manufacturing Index’s findings.

Later today, we’ll get another piece of the economic puzzle in the form of this week’s Fed Beige Book report, which collects anecdotal economic commentary from the various Federal Reserve banks. The combined view of the ISM Manufacturing Index with Markit’s PMI findings for November and the Fed’s Beige Book will give us a good feel for the speed of the domestic economy, which once again appears to be slowing.

What makes this rash of data even more important is its timing, as it will be the last set of data the Fed looks at before its next monetary policy meeting scheduled for Dec. 15-16. There has been quite a bit of back and forth over whether the Fed will boost interest rates exiting this meeting. But based on the latest information, it looks less likely in my view.

In addition, we still have the November Employment Report that will be released this Friday. Aside from the headline figures of job creation and the unemployment rate, I’ll be checking out average hours worked, wages and the degree of revisions in the number of jobs created during the last two months following the big upside surprise in the October report. I suspect more part-time and seasonal positions were added in November which could lead to a strong headline jobs figure, but let’s remember those jobs tend to disappear soon after the holiday shopping season wraps up.

From my vantage point, which includes the likelihood the European Central Bank will embark on another wave of monetary easing, thereby continuing the current foreign currency headwinds into 2016, there are ample reasons for the Fed to hold off boosting rates until sometime in 2016. The last thing our economy needs right now is to feel the weight of higher interest rates when it is once again slowing.

As we get ready to close out 2015, it’s time to position my GDR portfolio for what’s to come in 2016. There are several positions among the current holdings that will continue to work in the months ahead. Skyworks Solutions (SWKS) should continue to benefit from the global shift to smartphones from basic mobile phones in 2016, while the Walt Disney (DIS) marketing and merchandizing machine kicks into high gear soon with the release of the next “Star Wars” movie on Dec. 18. To learn more on what other positions we have in the GDR portfolio, or to learn what new ones I’ll be recommending to my subscribers, click here.

In case you missed it, I encourage you to read my e-letter column from last week about time-tested ways to become a better investor. I also invite you to comment in the space provided below.