An Alternative Way for Investors to Generate Yield 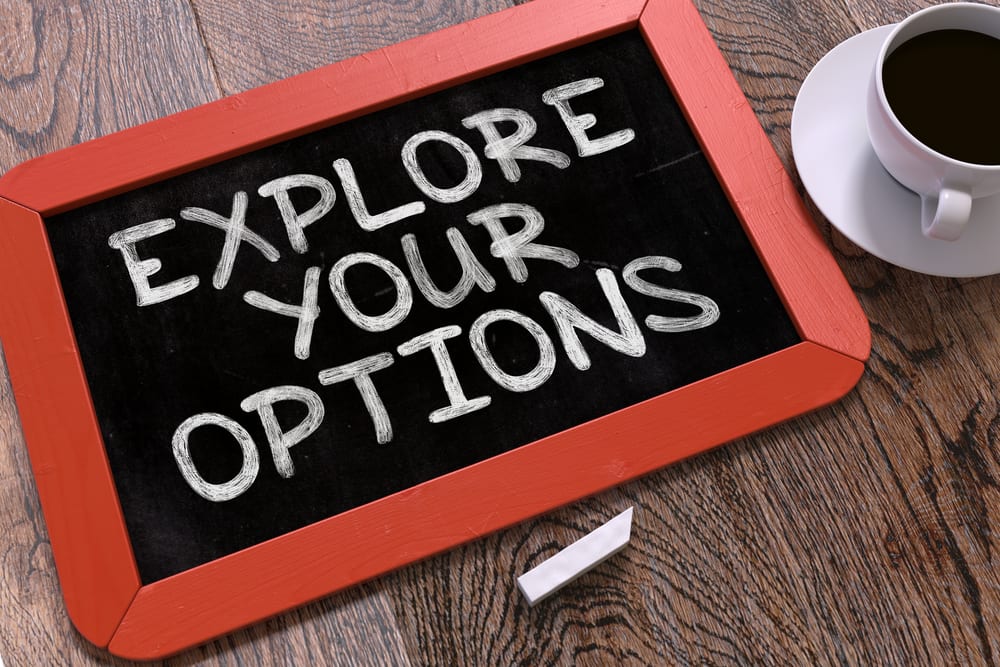 Very little has changed from my early monthly outlook. Two weeks into December, we are entering a full-blown media circus highlighted by an ill-timed Paris summit on climate change, a terrorist attack on San Bernardino, California, now linked to ISIS, and a wild debate about the wherewithal of Donald Trump’s expanding lead in the GOP race. We also are facing an E. coli breakout at America’s favorite Mexican restaurant, Chipotle, a major quantitative-easing (QE) disappointment from European Central Bank (ECB) honcho Mario Draghi, a Fed rate hike in the making and an OPEC meeting gone awry, sending oil prices to new lows and the stock market exhibiting a very high level of anxiety. One thing the market is definitely not short on is “hand-wringing.”

This week should mark the first hike in short-term rates by the Fed in nine years. This highly anticipated action is priced into the market by majority opinion of chief market strategists polled up and down Wall Street. What isn’t priced into the market is the level at which crude oil and commodity prices will bottom out. Headlines about Chevron (CVX) slashing its capital expenditure budget for 2016 by 24% highlight what will be a fresh view of the pendulum swinging in a new and decisive direction for the energy sector that was highly expected. Kinder Morgan (KMI) slashing its shareholder distribution by 75% made headlines as well, and many, many more energy companies will follow suit in the days and weeks ahead. With WTI crude trading below $37/bbl, there’s no choice but to take big and bold action to protect market share, balance sheets and share price.

The effect of the latest ECB moves to shore up QE by extending out the $60 billion-per-month bond purchases by another six months into 2017 failed miserably in boosting investor sentiment. In fact, the euro spiked from $1.05 to $1.09 versus the dollar, leaving the market in a serious conundrum as to how to react. Given that the Fed’s quarter-point hike in the Fed Funds Rate is all but in the cards, I would look for the dollar to resume its path toward parity with the euro to be realized over the next two to three months. Energy might be a drag on 17% of that part of the industrial side of the economy, but the rest of consumer-driven America, which accounts for 70% of its gross domestic product (GDP), is receiving serious and multifaceted benefits from the low costs of gasoline, diesel, jet fuel, lubricants, solvents, chemicals and heating and cooling expenses. And this will keep the dollar strong against the euro heading into the first quarter of 2016.

That being the most plausible case for currencies, it’s incumbent upon income investors to maintain ultra-high exposure to U.S.-based assets and thereby not be subject to value deterioration due to foreign exchange risk. This is no time for prudent investors to bottom-fish emerging markets, take a flyer at commodities or try to fight the sizeable capital flows out of third-world stock markets. At some point, when the data shows a three-to-four-month trend of improving pricing conditions for base metals, grains and other raw materials, then and only then would it be reasonable to take a partial position and look to add to it if the recovery trend continues. But by no means does the data prove we’re there.

Credit spreads for emerging market debt and riskier corporate debt rated CCC or better have blown out to five-year highs, led by the impending default of multiple energy bond payments that have yet to cross the tape. Once this conflagration of pre-packaged bankruptcies works its way through the system, I would venture to say that the bottom for junk bonds will be in place. It’s at that point that high-yield investors will be presented with a once-in-a-decade opportunity to step in and buy solvent debt at 60-80% on the dollar held among many closed-end funds and exchange-traded funds (ETFs), just to keep it a simple trade, but again, this may take several months to play out.

In the meantime, the market is ripe for a well-honed covered-call strategy that I’ve crafted called Quick Income Trader [link], which takes full advantage of the volatility that has defined the current trading landscape. I just put on a trade involving Starbucks (SBUX) that is structured to return 8.0% over the next month. As one of the market darlings that represents a core holding for many a growth fund manager, this tech company that just happens to sell coffee is just the kind of stock that income investors would love to own if they could only generate a serious yield from it. Well, by selling the out-of-the-money call options against the underlying stock, an investor can make shares of Starbucks now yield 8.0%.

Pour yourself a nice cup of your favorite holiday libation, take a tour of how the program works at www.bryanperryinvesting.com and give yourself the gift of growth stock income for the holidays. I do all the work; you simply enter the orders with your broker. It truly is the income gift that keeps on giving, month after month, year after year, and it might be the very best New Year’s financial resolution to seriously enhance income you have ever made.

In case you missed it, I encourage you to read my e-letter column from last week about how the Fed may be impacted by results from the European Central Bank. I also invite you to comment in the space provided below my commentary.