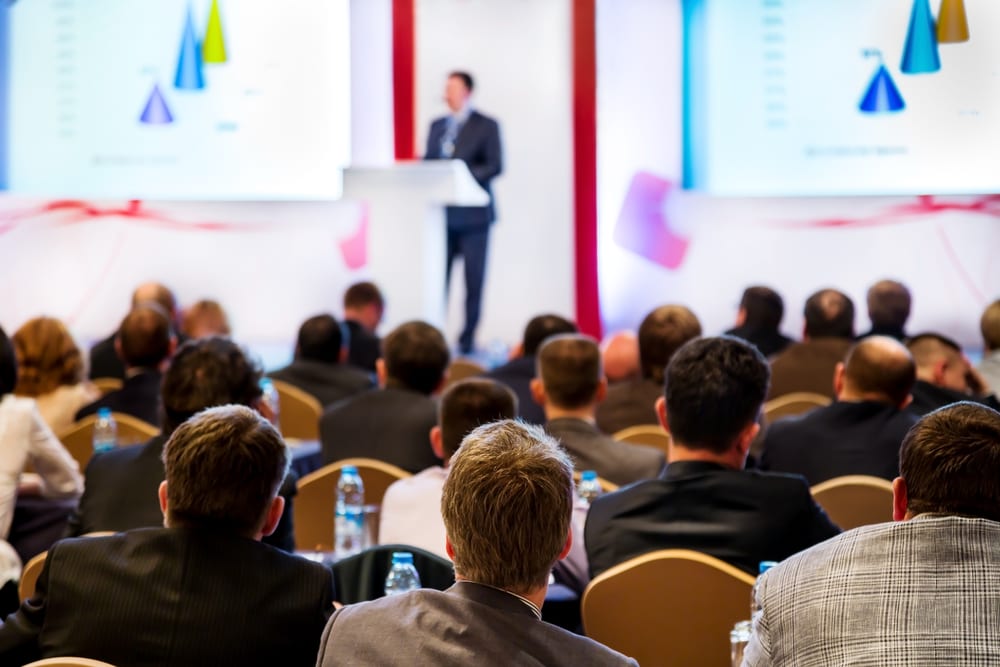 Subscribers to my Growth and Dividend Report investment newsletter, which focuses on investing on the back of demonstrative tailwinds that reshape industries and result in a new breed of winning companies, know that corporate earnings season can be a madhouse. Unless you’ve been living in a cave in recent weeks, you know the stock market has been extremely volatile.

The temptation in times such as this one is to shut down and hope the carnage will pass us by. However, that only will happen if you were prudent enough to build cash in early January before the market’s fall. I made that call several weeks ago to my Growth & Dividend Report subscribers because of the growing concern I’ve had about the speed of the global economy, as well as continued currency headwinds and what those would mean for companies in the now current earnings season. As my subscribers know, we’ve entered the frenzy zone with more than 1,200 companies reporting their results and offering their latest take on what’s to come in the coming months and, in some cases, the coming quarters.

In all of my years of investing, I have found that many an investor reacts to this period of rapid fire information like a deer caught in the headlights. Investors are so busy looking at all the reports that are coming in that they don’t know what to do. In my experience, that situation leads to paralysis or reaction out of emotion. Both can be costly to the investor.

From my time as an equity research analyst at several bulge bracket investment firms, I’ve developed a system for dealing effectively with corporate earnings season, which happens four times a year and totals more than 24 weeks. During that time, thousands of companies will offer several takes on their business and what lies ahead.

As temping as it may be to look at just a few companies that you are invested in, I have to say that would be a mistake. To do so would mean you are missing valuable cues from a company’s competitors, customers and suppliers. Paying attention to what those companies are saying about the tone of their business and what is to come offers valuable insight to what the company you’re invested in might report in its results.

Consider Apple (AAPL). Even though it offers a number of products, the reality is the iPhone is its principal driver of revenues and earnings. Last night, Apple announced its iPhone sales grew at the slowest pace since the product was introduced in 2007 and the company shared its view that revenue in the current quarter will decline at the steepest rate in 15 years!

Given Apple’s relative market share in the smartphone market and its absolute size — it sold almost 75 million iPhones during the three months ending December 31, 2015 — its outlook is going to weigh on a number of component suppliers that get a meaningful part of their revenue from Apple and the iPhone. Examples include Qualcomm (QCOM), Skyworks Solutions (SWKS), Qorvo (QRVO), Avago Technologies (AVGO), Cirrus Logic (CRUS) and a number of others. Given how tight lipped Apple tends to be, I suspect those suppliers were listening to the Apple earnings call just like I was. I’ll be sharing some of my findings with my Growth & Dividend Report subscribers later this week.

Another business reporting this week was Boeing (BA), one of the top-tier commercial aerospace companies, and its outlook impacts suppliers like B/E Aerospace (BEAV), LMI Aerospace (LMI) and a number of others. One more high-impact reporter is online shopping juggernaut Amazon (AMZN), not so much for its suppliers, but more for what its share gains mean for brick-and-mortar retailers that took it on the chin this holiday season. While many tend to think of Amazon as just books and electronics, the company has done a bang-up job expanding its clothing and accessory business. If we see big growth in that business, it could mean even tougher times for companies like Gap (GPS), American Eagle Outfitters (AEO), Abercrombie & Fitch (ANF) and a host of other apparel retailers. I continue to be wary about retailers in general, especially given my Cash Strapped Consumer investing theme.

Given the sheer number of earnings reports that are coming, it would be impossible to review all of the press releases AND listen to all of the corresponding earnings conference calls, which are all clustered between 8 AM – 10 AM ET and 4:30 PM- 6 PM EST during these weeks. Simple math shows us that can’t be done! That’s why I build a medium-size list of companies to focus on that we either own in the newsletter or I am warming up to, as well as key suppliers, customer and competitors. All in all, it’s a list that comprises more than 50 companies. While that may sound like a lot to some people, it’s a fairly manageable list — given some of the transcription and other services that allow me to do what I do for my subscribers. If you’re not one to do all that leg work, come join my subscribers as I share my findings with them and advise them on more effectively putting their capital to work.

In case you missed it, I encourage you to read my e-letter column from last week about how defensive options doubled our money in a day during the market rout. I also invite you to comment in the space provided below.

previous article
Markets Settle, Poised for Recovery?
next article
You Blew It! If Megyn Kelly and Fox News Want to Be Taken Seriously…

share on:
Exclusive  Who Was the Original Gold Bug?