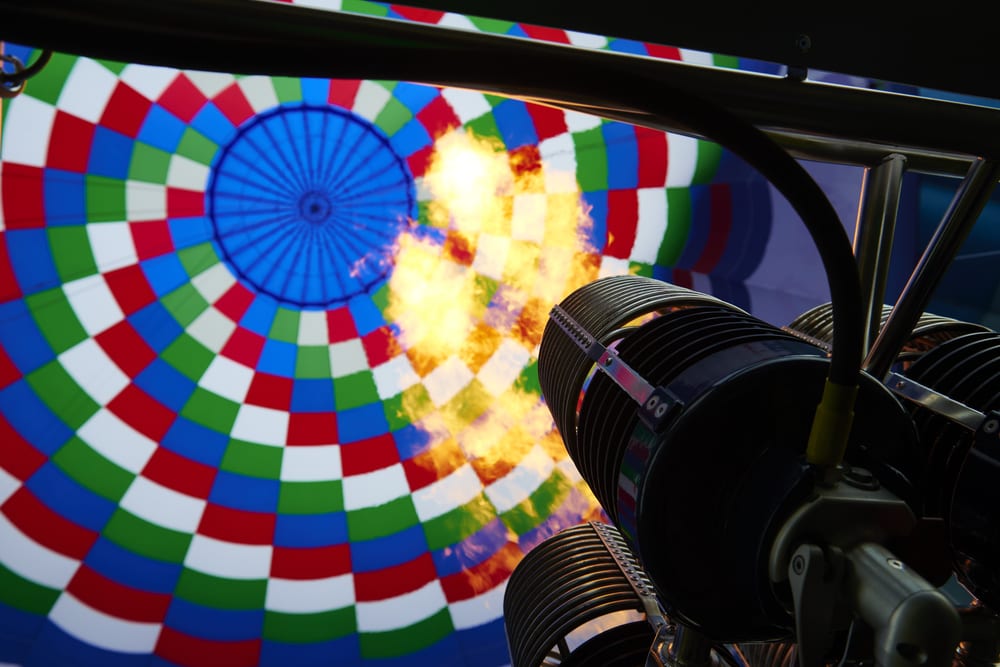 During the last few weeks, subscribers to my Growth & Dividend Report newsletter have been sitting pretty in the Dividend portion of our portfolio after exiting nearly all of our Growth Portfolio positions in early January. The lone Growth name that we’ve held onto has been PayPal (PYPL), which as you might suspect falls into my Cashless Consumption investing theme, and it’s been nicely profitable since we added it to the portfolio in early September.

Stepping back and looking at the GDR holdings that were added before year-end 2015, they are up 7% since subscribers were advised to add those companies. But that return doesn’t factor in the more than $9 per share in aggregate dividends that were paid out during that time — that’s another 4.5% in return.

Given the current market environment, I bet you’re wondering how the GDR portfolio is holding up year-to-date. I’m pleased to say it is up 3.7% compared to the 5.75% drop in the S&P 500, which means the GDR portfolio is appreciating on both an absolute and relative basis.

With the market rebounding over the last few days, the burning question is when do we start adding back to the Growth side of the portfolio?

It’s a great question, and one not to be taken lightly. After such sharp moves lower in the market like the one we’ve seen through early February, it’s tempting to be a hero and go on a buying spree. If you’ve ever stepped in a puddle thinking it was only so deep and wound up sinking most, if not all, of your entire shoe, then you know that sometimes things are not what they appear to be. After having soaked a shoe or two, I tend to avoid puddles of all shapes and sizes.

One of the key drivers of the rebound has been the surge in companies upsizing their share repurchase programs. When companies buy back their shares, they shrink the shares-outstanding figure we find on the income statement. Such a move leads to more favorable earnings-per-share (EPS) comparisons. Think about it: buying back shares doesn’t change a company’s net income. It just reduces the number of shares that are divided into net income to compute the earnings per share for a given quarter. If you were to think those share buyback programs could help artificially inflate the earnings growth rate, you would be correct.

That’s why even though I examine a company’s EPS growth, I also make sure to look at its net income growth and operating profit growth, as well as trends in its operating margin. If I had to choose just one of those to focus on, it would be trends in the company’s operating margin — sales less cost of goods sold, less selling, general and administrative (SG&A) expenses and research and development (R&D) spending, divided by sales — because they give a good view of how the business is performing. If operating margins are expanding, the company is boosting its profits; if margins are coming under pressure and falling, odds are there is a problem that we as investors need to factor into our thinking.

When thinking about share repurchase programs, which many people like because they mean the company is increasing its skin in the game, be sure to consider the impact on the bottom line and what that means when you’re valuing the shares.

Sorry for my rather lengthy sidebar commentary, but given the rampant buyback activity, I thought it was important to share those details with you.

So, when do we start adding back to the Growth side of the portfolio?

Unlike many people save Warren Buffett, I actually like it when stock prices fall, since it means quality companies are on sale. Who doesn’t love a bargain?

The issue, however, is that growth expectations are being reset. We’ve seen this in GDP forecasts, as well as earnings expectations for the S&P 500. Coming into this week, 2016 earnings expectations for the S&P 500 group of companies had been reduced to $122.42 per share (a 3.7% increase year over year) and I suspect they still have room to drift lower as the remaining 25% of the S&P 500 companies report their results. Remember all those S&P 500 companies with big buyback plans we mentioned a few paragraphs above? Those buybacks mean that a 3.7% year-over-year increase in EPS translates to growth in Net Income slowing, if there’s growth at all.

Despite the market’s rebound during the last few days, much of the economic data we’ve been getting points to further softening in the economy.  For example, the February reading for the Empire Manufacturing Survey from the Federal Reserve Bank of New York came in at -16.6 with continued contractions in new order activity during the month.

This morning, Feb. 17, we received the Fed’s January reading on Industrial Production. While the metrics were up month over month, if you dug into the report, you would have seen that total industrial production was down 0.7% year over year. Moreover, most of the month-over-month strength was due to the jump in utility activity in January. That makes sense and I can attest firsthand to winter’s belated arrival in the latter part of December as I shoveled snow that fell more than 34-inches deep on my driveway.

As long as we continue to get economic data that raises concerns about growth expectations, either for the economy or for a company’s earnings, we’ll continue to sit on the sidelines and collect our dividends as we wait for even more attractive entry points on growth-oriented stocks.

In case you missed it, I encourage you to read my e-letter column from last week where I explain the power of dividends for your portfolio during rocky times. I also invite you to comment in the space provided below.