The Fed, Big Business Are Supporting the Stock Market 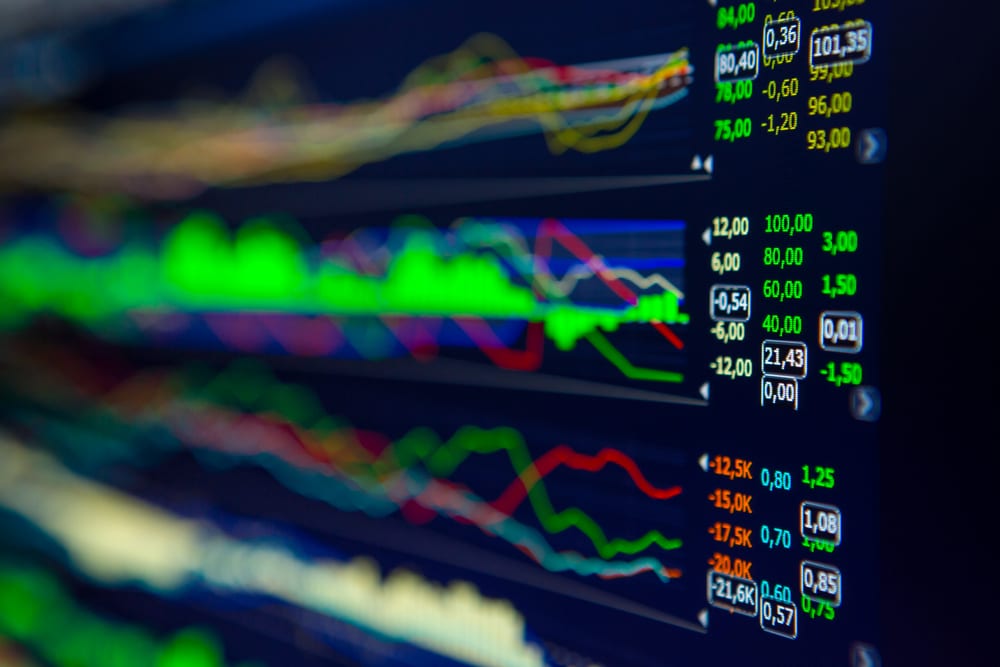 I spoke at the Orange County chapter of the American Association of Individual Investors (AAII) last Saturday and it turned memorable.

I’ve spoken at dozens of AAII meetings all over the country, and always enjoy them. AAII investors are well informed and ask good questions. I’ll be speaking at the Los Angeles chapter on Saturday, April 9.

But this meeting in Costa Mesa was unique. When I arrived, the entire crowd of roughly 75 attendees was standing outside the building because the county had forgotten to open the room for us. At first, the director thought we should cancel the event and reschedule.

I said, “Nonsense, we’re Americans!  We solve problems. Let’s call the police or fire department and find somebody with keys.” It worked.

The fire department got a hold of the county (via cell phone) and within an hour they had the room opened for business. It turned out that the person in charge was sick and didn’t tell anyone. Ugh, it was just the latest example of government bureaucracy.

In any case, what to do for an hour while we waited? I decided to give an impromptu speech, regaling the crowd with financial stories about Warren Buffett, Louis Ruykeser, Jeremy Siegel, Burt Malkiel, Howard Ruff and others. I felt like an outdoor preacher! But they all stayed around and enjoyed it.

Then I continued with my talk, “Is the Golden Age of Investing Over? Should We Finally Listen to the Financial Terrorists?” I presented my power point slides, and it went over well.

I said that as long as interest rates stay at historical lows, the golden age of income investing will continue and financial Armageddon will be postponed.

I argued that the financial doom-and-gloomers fail to account for two phenomena:

We’ve stayed 100% invested during the past year, and it has paid off. I updated the attendees on our financial, healthcare and commodity stocks, all of which had rallied last week and in the past month.

I ended up speaking for three hours! Afterwards, I sold a bunch of copies of my book “Maxims of Wall Street,” so it all seemed worthwhile.

Speaking of books, I have great news. My wife Jo Ann has just written her FIRST book! We have co-authored several books, but this one is her own. It’s an inspirational book called “Matriarchs of the Messiah: Valiant Women in the Lineage of Jesus Christ.” She teaches Bible Literature and Classic Mythology at Chapman University. This book tells the story of the women who are direct ancestors of Jesus Christ. It’s quite a surprising list of characters. Eve and the wives of Abraham, Isaac and Jacob are included, of course, but I was surprised to learn that Tamar, Rahab, Ruth and even Bathsheba were also direct ancestors of Jesus. Jo Ann has made some fascinating discoveries about these women, and she presents them as heroines of the Bible. She’ll be talking about her book at FreedomFest this summer. 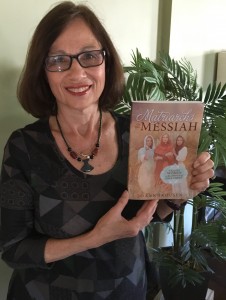 Actor Ed Asner, who has won more Emmys than any other actor, will be speaking at FreedomFest, July 13-16, Planet Hollywood, Las Vegas: He will be leading a general session panel on voting access, gerrymandering and voting fraud — critical issues in this election year. Mr. Asner is famous for starring in The Mary Tyler Moore Show and Lou Grant, and acting in films such as UP! And Elf. 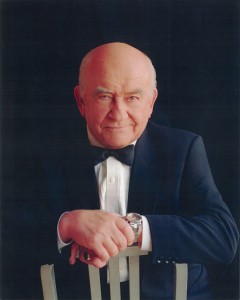 Other panelists include Gary Johnson, former governor of New Mexico and libertarian candidate for President.

Mr. Asner also will be part of our Anthem film festival and tell us what it was like to be “blacklisted” in Hollywood.

You Blew It! Libertarians for Trump?

I had to laugh when I read that Walter Block, an economist who claims to be an anarchist, has endorsed Donald Trump for president and announced a “Libertarians for Trump” campaign on a website that says it is “anti-war, anti-state and pro-market.” Donald Trump is none of these.

When I read Walter’s article, I thought of his famous book, “Defending the Undefendable.” (My spell check keeps changing the word to “undependable” — surely an apt description of Donald Trump).

Walter admits that Trump is a hard-core protectionist who wants to impose massive tariffs on goods from Mexico and China, but he says that the main reason for his support of Trump is his anti-war stand.

Really? This is the guy who wants to make our military is so strong again that no one will try to attack us. Sure, he says he was against the war in Iraq and Afghanistan but in the next moment he says he wants to “destroy ISIS.” In every campaign speech, he highlights his support of the military — big time.

Me? As always, I’ve consistently voted libertarian. My candidate may not win, but then I can hold my head high and say, “I didn’t vote for him [Trump] or her [Hillary], so you can’t blame me.”

By the way, we are having former governor Gary Johnson, the libertarian candidate for President, speak at this year’s FreedomFest. I hope he will draw as much interest as Donald Trump did when he spoke there last year. Check it out at www.freedomfest.com. And watch our short video highlighting last year’s big show at www.freedomfest.com/videos.

In case you missed it, I encourage you to read my Skousen CAFÉ from last week about the pitfalls of blithely pursuing your dreams. I also invite you to comment in the space provided below. 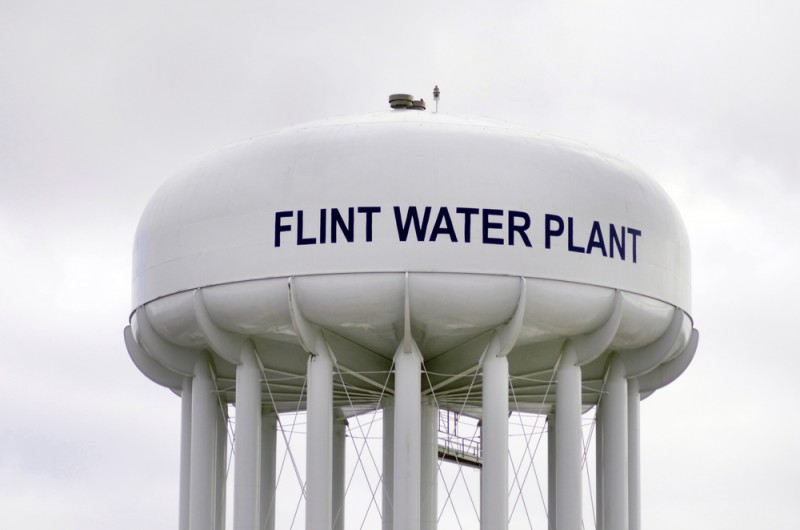 It is likely that the EPA will again try to dodge responsibility for the Flint water crisis today at the next hearing before the House Oversight Committee.