Latest Fed Announcement Is Not What Investors Want to Hear 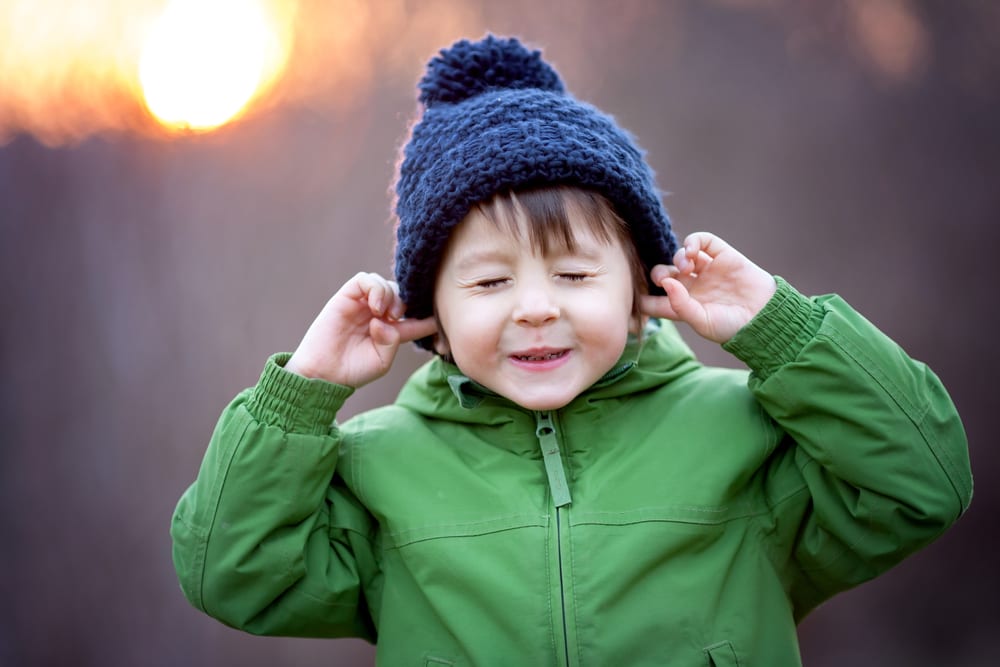 Just when you thought that the Fed had embraced a new dovish demeanor, the hawks come out of hiding and swoop down on stocks, oil and gold.

I am referring here to the bizarre turnaround in so-called “Fed speak” that we’ve seen this week, as four Fed officials came out to say that the April Federal Open Market Committee (FOMC) meeting could see an interest rate hike.

Yes, they said the Fed could hike rates as soon as the April meeting, which is less than a month from now.

The reason this is so strange is that it was just last week that Fed Chair Janet Yellen gave the bulls some red meat via one of the most dovish FOMC statements and “dot plots” we’ve seen in a long time.

Last week, the Fed reduced its expectations for rate hikes this year down to just two from the anticipated four. This week, Fed officials are out there telling the world that they would have hiked in March, had there not been so much global turmoil.

These are the kind of mixed messages that the market abhors, so it’s no wonder that we saw a sell-off in stocks, oil and gold, along with a rise in the dollar.

Not that the Fed had a whole lot of credibility built up in my mind during the past decade, but this nearly schizophrenic Fed reversal of sorts is the kind of thing that investors don’t need to grapple with right now.

Still, the reaction in markets this week has been unambiguous — and that’s translated into the aforementioned declines in stocks, oil and gold. The charts below tell the story of the latest action in all three asset classes. In the weeks ahead, I suspect we’ll know if the rally we’ve seen in stocks, oil and gold is for real, or if it’s just a head fake in a wider corrective market.

It is too early to tell here, but what we can say is that stocks and gold remain in a confirmed uptrend, and both continue to trade above their respective 200-day moving averages.

Oil almost made it past the 200-day moving average, but there’s strong resistance at that level, and it’s going to take a lot more positive news from OPEC on the production front to drive the price of crude higher from here.

Still, things remain bullish for stocks and gold, and that means you can take advantage of these trends — if you know the right way to do it, and if you have the right technical tools at your disposal to get you out of these markets if things do turn south.

If you’d like to get on board and ride the current trends in the market, then my Successful ETF Investing advisory service is aimed right at you.

Emerging markets have had a difficult year, but an end to that trend could always be around the corner. When emerging markets do turn upward, they may well soar due to their greater likelihood of growth compared to stocks in more developed countries. One exchange-traded fund (ETF) that offers a way to tap such potential upside is EGShares Emerging Markets Consumer ETF (ECON).

The fund, along with other emerging market ETFs, is intended to profit as developing economies transition to more developed ones that are less dependent on exports. In addition, many emerging market economies are showing favorable trends, such as a growing middle class and labor force.

Consumption is expected to increase, in part, due to these changes. The ECON fund has holdings in 30 large consumer-oriented companies in arguably the most important emerging markets around the globe. The most-represented countries among its market-cap-weighted corporate holdings are South Africa, Mexico, Thailand and the BRIC countries of Brazil, Russia, India and China.

This fund has been punished along with other emerging-market investments as it fell 15.2% during the last 12 months. However, it has risen 3.2% so far in 2016, and perhaps could be on its way to a stronger performance.

ECON’s investment objective is to produce a total return by investing in the securities of the Dow Jones Emerging Markets Consumer Titans Index, which measures the stock performance of the 30 leading emerging market companies in the Consumer Goods and Consumer Services Industries, as defined by the Industry Classification Benchmark (ICB).

The fund’s expense ratio clocks in at 0.83%, which is possibly justified by the fact that investing in emerging markets tends to come with expensive barriers one way or another. The fund offers a 1.18% dividend yield. Net assets currently total $533 million, which makes the fund small but not obscure. View the current price, volume, performance and top 10 holdings of ECON at ETFU.com.

If you’re looking for a way to invest in the consumer giants of the emerging market world, EGShares Emerging Markets Consumer ETF (ECON) is a fund that should pique your interest.

“The big print giveth and the small print taketh away.”

If you’ve ever bought a home, signed an employment agreement or entered into a lease agreement, you’ll probably sympathize with the notion expressed here by folk singer extraordinaire Tom Waits. After all, the promise in the big print is usually fantastic. It’s the details in the small print that are often so problematic.

In case you missed it, I encourage you to read my column from last week about the Fed’s boost to stock markets. I also invite you to comment about my column in the space provided below. 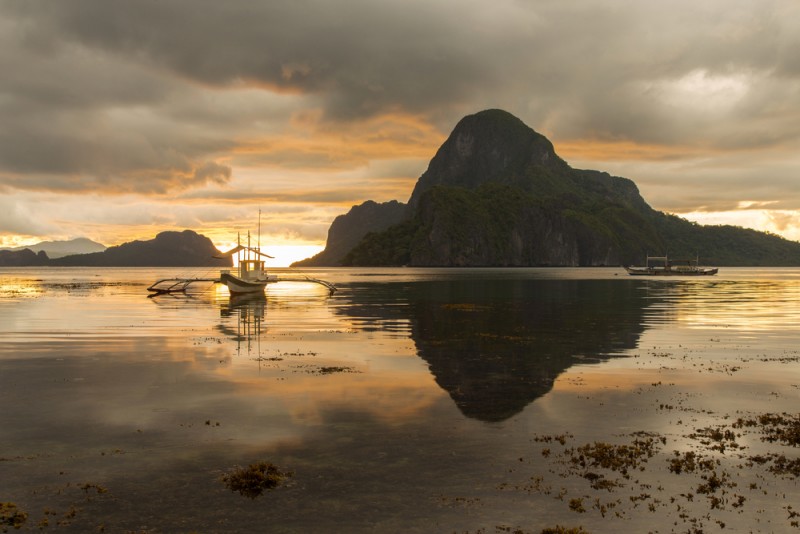 Why a VAT Tax is Not Helping the Bahamas’ Economy

Perceived as a paradise by the outside world, economist Mark Skousen found that the value-added tax imposed on the Bahamas has a lot of people upset.