How Disappointing May Jobs Numbers May Influence the Fed 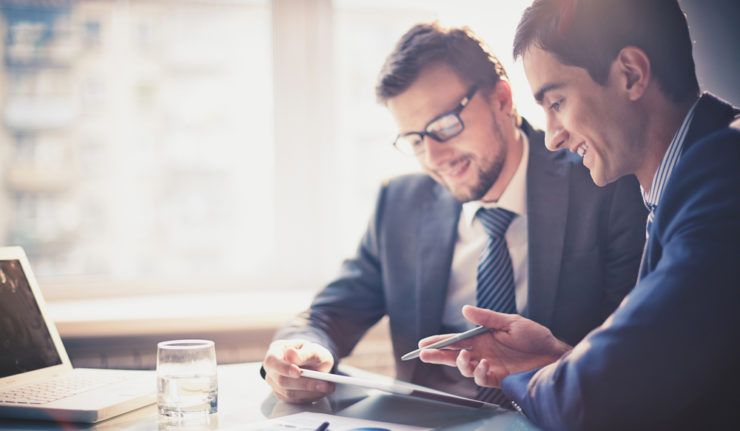 Equity markets fell Friday after a below-consensus reading of the May Employment Situation Report. After three attempts to trade above key technical and psychological resistance at 2,100, the S&P 500 pulled back to minor near-term support at 2,090. The data was a real eye-opener for market participants looking for continued momentum for the job market.

The bond market was quick to react, with the benchmark 10-year Treasury Note yield retreating to 1.71% from 1.82% in a unanimous vote of confidence that that Fed will pass on a rate hike at the upcoming June 15 Federal Open Market Committee (FOMC) meeting. The jobs data could have been construed as a one-off if it were just the non-farm payroll reading, but the sharp downward revisions from April and March coupled with a below consensus ISM report for May to form a pattern.

So in the big picture as to how the Fed would absorb this data, the month of May marked the 76th straight month of expansion in the non-manufacturing sector, yet the deceleration in May will nonetheless qualify as a disappointment since it points to a slowdown in activity for the largest side of the U.S. economy. For both the jobs market and the services data to lay an egg in what should be a good month for both, there is in my view little if any chance the Fed will hike rates in June.

With this fresh round of unconvincing data that somewhat dispels the notion of an economic lift-off for the second quarter, it stands to reason that the stock market will continue to wash back and forth in its current trading range unless there are some unforeseen catalysts that will spark a new leg higher. Under these conditions, I continue to beat the drum for an actively managed covered-call strategy that captures short-term volatility while focusing on growth stocks that are trading within their own stealth bull trends.

When May 20th came and went, options for May contracts expired. The following Monday, subscribers to Quick Income Trader were called out of no less than three positions: NVIDIA Inc. (NVDA), salesforce.com (CRM) and Paycom Software (PAYC). Some quick and dirty math on the back of a cocktail napkin will show that if this trading strategy can manufacture 5-7% monthly returns and can be repeated five to six times per year, investors can rack up returns of 30-40% in a market that can’t get out of first gear.

The S&P 500 could easily end up flat for the year and frustrate most investors that are weighted heavily in stocks that are trapped in trading ranges like the broad indexes and endure a second year of lagging returns. Conversely, put in place a well-managed covered-call strategy that takes into account market volatility, while zeroing in on the short list of the hottest growth stocks that are growing rapidly in their respective sectors while displaying technical integrity.

Investor expectations are presently neutral to low, but that doesn’t mean total return on a monthly basis can’t be high, and this is how hard-earned money works even harder for investors week after week and month after month by putting to good use a proven winning trading service such as Quick Income Trader.

In case you missed it, I encourage you to read my e-letter column from last week about how the market came to accept the possibility of a June rate hike to begin with. I also invite you to comment in the space provided below my commentary.

share on:
Exclusive  This Scotsman Made You Rich Beyond Your Wildest Dreams