Five 5G Technology Stocks to Buy During a Pullback 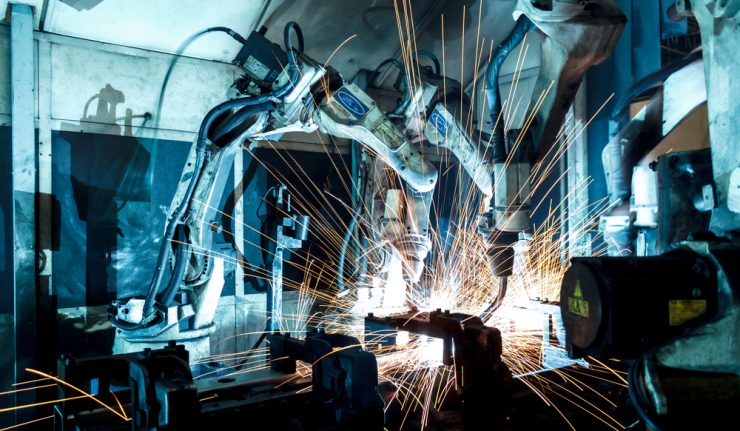 Earning above-market returns without taking on more risk than the market is nearly impossible, according to the Efficient Market Hypothesis (EMH).

Therefore, buying and holding low-cost index market funds appears to be the only winning investment strategy. However, some investors outperform the market consistently enough to explore whether any EMH anomalies can be exploited to beat the market.

While data from mutual-fund returns seems to support a weak form of the EMH, several well-known anomalies, or deviations from the expected behavior, complicate the picture.

Three generally accepted “anomalies” of EMH are (1) the size effect, (2) the valuation effect and (3) the momentum effect. 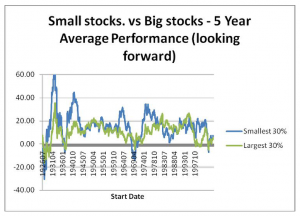 Investors who try to take advantage of any proclaimed anomaly must be very aware of the potential for this dynamic to show up again and again. As soon as it appears that “easy money” is on the table, thousands of aggressive, return-seeking fund managers will immediately try to grab it.

While the degree to which stock prices are efficient remains a subject of debate, the evidence from investor returns shows that for the majority of individual investors, they might as well be. Market efficiency has some sobering lessons for aspiring stock-pickers who remain unconvinced of its full validity:

Therefore, the three main EMH “anomalies” — the size effect, the valuation effect and the momentum effect — must be used in conjunction other market analysis concepts and tools to determine whether a particular stock is a “buy”. A factor to consider is –the time value of money, which will be covered in a separate article.

Billy Williams is a 25-year veteran trader and author. For a free strategy guide, “Fundamentals for the Aspiring Trader,” and to learn more about profitable trading, go to www.stockoptionsystem.com. 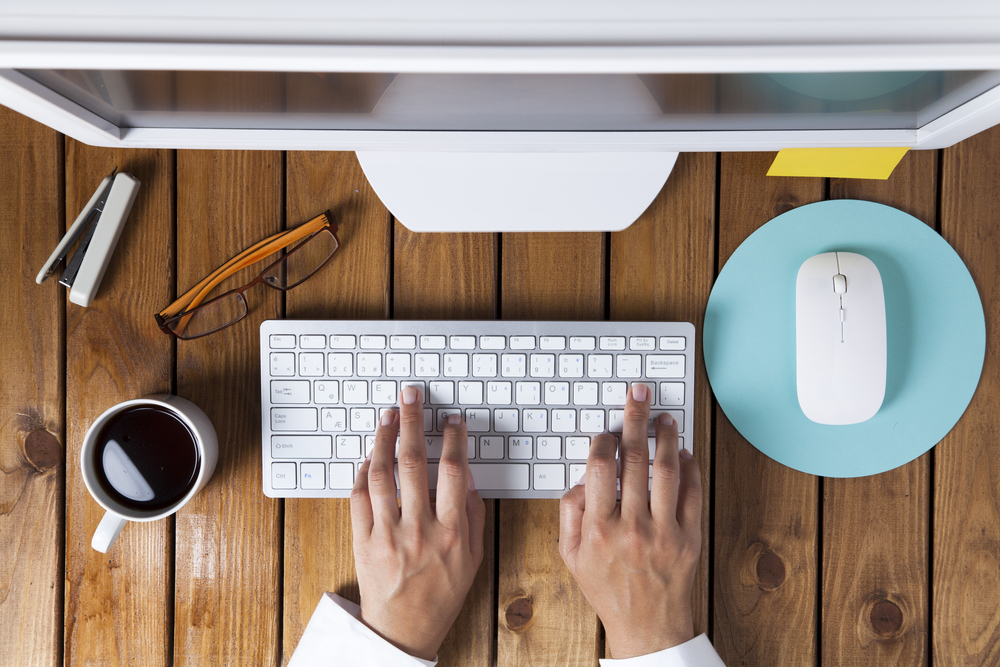 Assessing the Value of the Efficient Market Hypothesis

Author and trader Billy Williams discusses how valuable the Efficient Market Hypothesis is for investors and what lessons we can take from it.