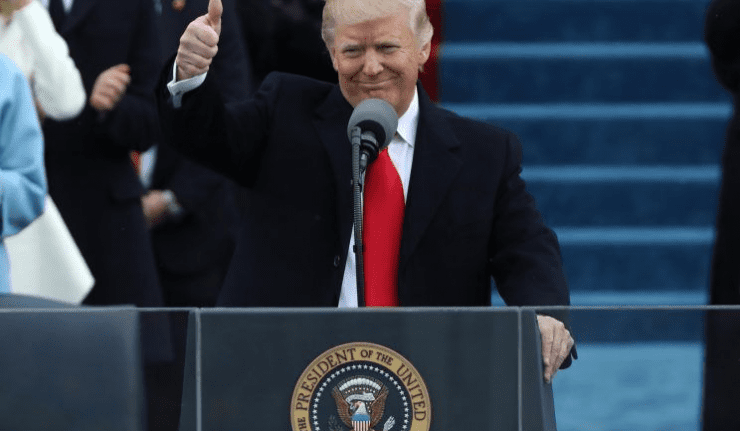 WASHINGTON — President Donald Trump’s inaugural speech, following his oath of office Friday, focused on policies that would be positive for the oil and energy industries by fueling economic growth, creating jobs and championing American interests.

The effect likely would be to boost demand for crude oil, which rose in price more than 2% on Inauguration Day, with part of the gain occurring after his early afternoon remarks. Investors may start to warm up to energy companies as potential investments.

Oil prices could be affected further after Sunday’s meeting in Vienna, Austria, between members of the Organization of Petroleum Exporting Countries and some other oil-producing countries, including Russia, which potentially could agree on how to verify compliance to cut 1.8 million barrels per day of output, according to Reuters. Upbeat talk by President Trump about spurring U.S. manufacturing and infrastructure spending, which would boost demand for energy, may have contributed to the climb in oil prices.

“We will build new roads, and highways, and bridges, and airports, and tunnels, and railways all across our wonderful nation,” President Trump said. “We will get our people off of welfare and back to work — rebuilding our country with American hands and American labor. We will follow two simple rules: Buy American and hire American.”

The wealth of America’s middle class has been “ripped from their homes” and “redistributed” throughout the world in recent years, President Trump said.

“One by one, the factories shuttered and left our shores, with not even a thought about the millions upon millions of American workers left behind,” President Trump said.

America will “start winning again” like never before, President Trump told those attending his inauguration.

In addition, America will seek friendship and goodwill with the nations of the world but with the understanding that it is the right of all nations to put their own interests first, President Trump said.

“Every decision on trade, on taxes, on immigration, on foreign affairs, will be made to benefit American workers and American families,” President Trump said. “We must protect our borders from the ravages of other countries making our products, stealing our companies and destroying our jobs. Protection will lead to great prosperity and strength.”

President Trump added that the “forgotten men and women of our country” will not be forgotten any longer.

Part of the blame for flawed federal policies of the past goes to a small group of elitists in the nation’s Capital who have reaped the rewards of government at the expense of working people, said Trump, who offered a decidedly populist perspective.

“Washington flourished — but the people did not share in its wealth,” President Trump said. “Politicians prospered — but the jobs left, and the factories closed.”

The Washington establishment protected itself, but not the citizens they are supposed to serve, President Trump said.

“Their victories have not been your victories; their triumphs have not been your triumphs; and while they celebrated in our nation’s Capital, there was little to celebrate for struggling families all across our land,” President Trump said. “Americans want great schools for their children, safe neighborhoods for their families and good jobs for themselves. These are the just and reasonable demands of a righteous public.”

But for too many Americans, a different reality exists as mothers and children are trapped in poverty in the nation’s inner cities and rusted-out factories are scattered like “tombstones” across the nation’s landscape, President Trump said.

The country’s educational system is “flush with cash,” but leaves “our young and beautiful students” deprived of knowledge, President Trump said. Crime and gangs and drugs have stolen too many lives and “robbed our country” of unrealized potential, he added.

Despite President Trump’s combative campaigning style during the lead up to the Nov. 8 presidential election, he offered an appeal for bipartisanship.

“What truly matters is not which party controls our government, but whether our government is controlled by the people,” said President Trump, who added that his Inauguration Day would be remembered as the day the people became the rulers of this nation again.

Although President Trump previously had said NATO’s organizational structure might be “antiquated,” he spoke at his inauguration about reinforcing old alliances and forming new ones, as well as uniting the civilized world against radical Islamic terrorism with the intent of “eradicating” it.

“We stand at the birth of a new millennium, ready to unlock the mysteries of space, to free the Earth from the miseries of disease and to harness the energies, industries and technologies of tomorrow,” Trump said. 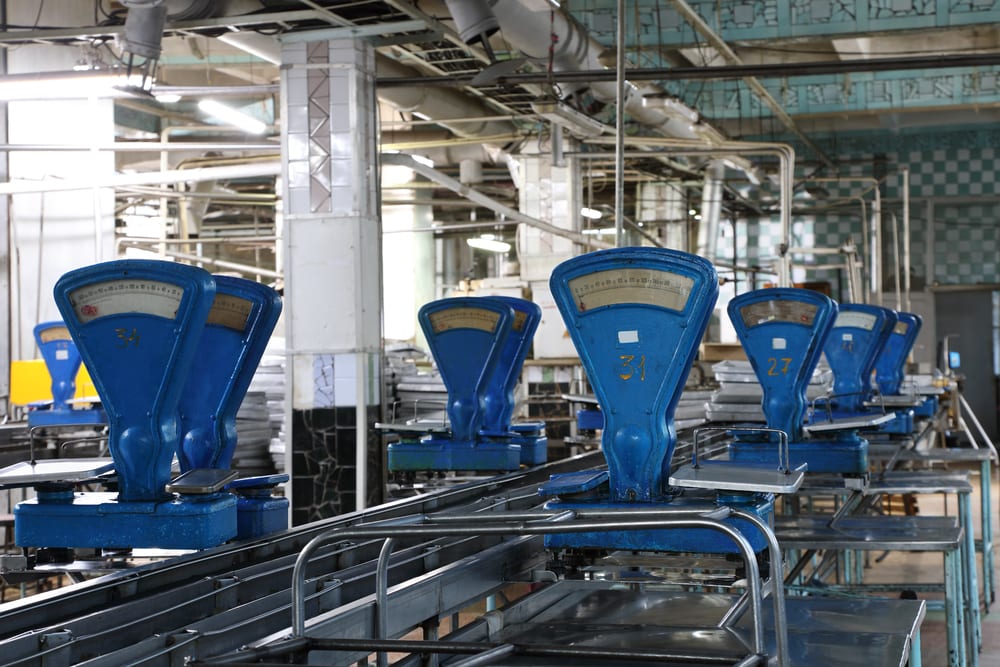 The Economy Is Back on Track: Good News for Trump

Economist Dr. Mark Skousen discusses how the economy being on the right track could be good news for Trump.