Safe-Haven Investing is Back in Fashion 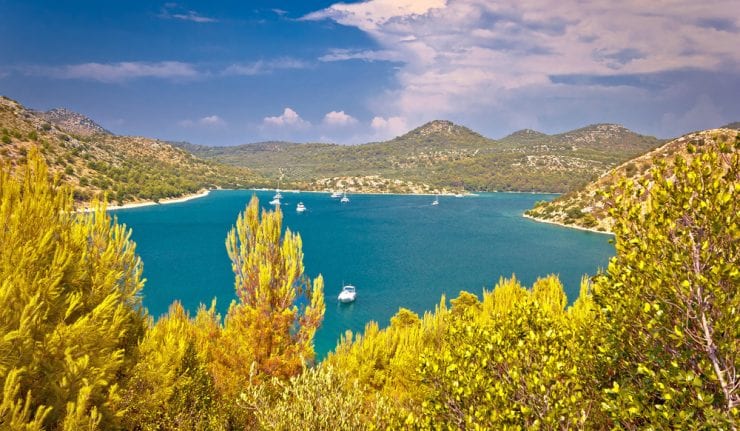 The winds of change affect investors at various times of the year and late summer historically is one of those times.

Not only is the August-September time frame a period of reduced volume trading that coincides with the end of the second-quarter reporting season, it also tends to be more volatile if negative news crosses the tape. As recent events have shown, geopolitical tension stemming from the North Korean conflict is driving volatility higher and calling into question the market’s bullish uptrend.

While the hottest names in the tech sector have led the major averages for most of the year, financials caught a strong bid following strong employment data that prompted bond yields to tick higher. Just when it seemed the bulls were about to take out the 2,500 level for the S&P 500 and force more cash off the sideline, a war of words erupted between President Trump and North Korean dictator Kim Jong-un. Market participants had been taking the heated rhetoric in stride and were especially relieved when the United Nations Security Council voted 9-0 to impose fresh sanctions on North Korea following the latest unlawful missile tests.

The new sanctions are aimed at countering the threat posed by Pyongyang’s nuclear program following two intercontinental ballistic missile (ICBM) tests in July. The United States-drafted resolution comes after weeks of tough rhetoric from the administration of President Donald Trump, with the President himself having recently taken aim at China for not doing enough, in his view, to counter the regime of North Korea leader Kim Jong-un.

The United States “is taking and will continue to take prudent defensive measures to protect ourselves and our allies” from the threat posed by North Korea, US Ambassador to the United Nations Nikki Haley said after the vote. She described the new resolution as “the single-largest economic package ever levelled against the North Korean regime.” The new resolution bans North Korean exports of coal, iron, iron ore, lead, lead ore and seafood. It also prohibits countries from increasing the current number of North Korean laborers who are working abroad, bans new joint ventures with North Korea and any new investment in current joint ventures.

Rather than endure the uncertainty of the multiple scenarios that could unfold, some investors have elected to rotate out of the FANG stocks, the IBD 90-90 stocks and all of the ‘hotties’ on the speed charts with price-to-earnings (P/E) ratios greater than 50x and into the bastions of safe haven. They would include defense contractors, telecom service providers, consumer staples, utilities, select health care, gold, Treasuries and currency shares denominated in dollars, yen and Swiss francs that are all members of this exclusive group.

Within my high-yield income advisory service Cash Machine, there are three portfolios, including one titled “Safe Haven.” In just the past 12 months, we have booked gains of 15-53% in 12 separate trades involving safe-haven stocks. While investors spend millions of hours scouring for the next “super stock” that will overtake Amazon, cultivating heady gains can happen simply by finding great value in dividend stocks like data center and cell tower REITs that enjoyed huge rallies in the past year.

Shares of data center operator Dupont Fabros Technology (DFT) rallied 125% in the past 18 months, rivaling just about anything in the tech space. Finding stocks with yield that are in sectors of the economy that are showing exponential growth, like that of cloud computing, is what Cash Machine specializes in doing. Lately, I’ve been focused on finding REITs that operate distribution logistics for ecommerce giants such as Amazon, Alibaba, Wal-Mart, Wayfair and others.

With only 10% of all retail sales sourced by online shopping and 90% still by brick and mortar, the glide path to profits for the ecommerce logistics industrial REITs is tremendous. To find out more about where to invest for income and ecommerce growth, click here and sign up for the best income strategies for yield and total return. Don’t let the affairs of a rogue nation and a volatile stock market become a threat to your investible capital.

In case you missed it, I encourage you to read my e-letter from last week about how low inflation is adding more fuel to this rising market. 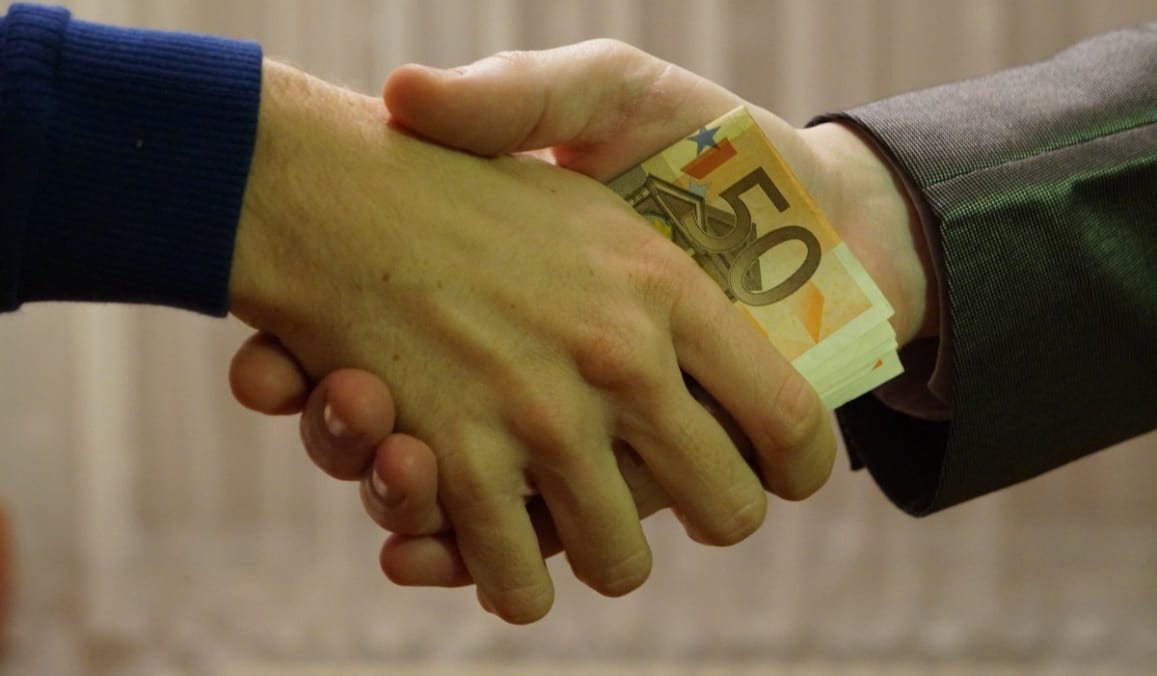 Can Investors Profit from Peer-to-Peer Lending?

As the largest peer to peer lending company, LendingClub (LC) should've had a bright future, but instead has struggled to turn a profit. Is 2017 the do-or-die year?