U.S. stocks beat most international markets recently, but non-U.S. stocks are likely to resume the outperformance they delivered for most of the last 18 months.

U.S. stock indexes have been setting record highs all year and are on pace to establish a record for most new highs recorded in a calendar year. The S&P 500 is up 16.41% for the year, 4.46% over three months and 2.85% in the last month.

Smaller stocks lagged behind the large-cap stock indexes earlier in the year, but are catching up. The Russell 2000 is up only 11.69% for the year, but it returned 4.75% over three months and 3.62% in the last four weeks.

While those numbers are impressive, international stocks generally have done better.

Asian markets started to come alive recently. They’ve been buoyed by some economic changes in China, very positive economic data in Japan and the recent re-election victory of Japan’s Prime Minister Shinzō Abe. For example, Price New Asia now is up 35.66% for the year, 5.42% for three months and 2.59% in the last four weeks. Japan’s Nikkei 225 Index recently closed at its highest level since 1996, though it still is well below the record high of late 1989.

More important than these returns is the fact that the economic fundamentals justify these gains and there should be more to come.

The economic data from emerging market countries and earnings reports from companies based in those countries have been positive all year and largely have been getting stronger as the year goes on.

Even so, investors still don’t believe the positive story for emerging markets. They still remember the recent three-year bear market. Expectations for the economies and earnings don’t anticipate much improvement from current levels. Strong proof of that is data that exceed expectations. The Economic Surprises Index for emerging markets maintained by Citigroup has shown primarily positive surprises for more than 200 straight trading days. That’s the second-longest streak on record.

The same is true of Europe and Japan. These countries are growing at the highest rates since the financial crisis, and earnings growth of companies based in those regions is strong. Yet, market prices and analysts’ expectations don’t match the growth. There isn’t widespread conviction that the growth is sustainable, or most people are concerned that central banks and other policymakers will make mistakes.

But the growth is real. I believe it is sustainable and not yet priced into the markets. The overseas markets will be more volatile than the U.S. markets. But as they’ve done since early 2016, they should generate higher returns than U.S. stocks.

Manufacturing continues to improve. The Richmond Fed Manufacturing Index was down to 12 from 19. That still indicates expansion in the sector, only at a slower pace than last month.

The Kansas City Fed Manufacturing Index soared again to 23. That’s the highest level since at least November 2013 and is well above the year’s low of 7 in April.

Existing home sales rose 0.7% for September to mark their first increase in four months. But prices decreased 3.2% to make those sales. Sales also are 1.5% less than September 2016. The report indicates sales already have recovered from the hurricanes in Houston but still are down substantially in Florida.

New home sales surged 18.9% to show the highest monthly increase in almost 28 years. The sales level was the highest since October 2007. The 12-month sales increase was 17%. Also, the median sales price rose by 5.2%, though that provides a 12-month increase of only 1.6%. Analysts urge not to read too much into this report because it is based on a small sample and can be volatile month to month.

The data from this and previous months indicate buyers are favoring new homes over existing homes this year.

Overall home prices rose 0.7%, according to the FHFA House Price Index. That gives houses a 6.6% increase for the last 12 months.

Because members like you have asked for years, I searched and found a way to deliver a deeper level of retirement advice and information. I created a monthly, information-packed webinar you can watch from the comfort of your own home. We call it the Retirement Watch Spotlight Series. Topics range special new rules for your IRAs and estate taxes to maximizing your retirement income and financing long-term care. To learn more about my new Spotlight Series (including everything we’ll cover in our first segment), click here.

This article explains the turnaround in Japan’s economy and markets.

If you’re interested in cryptocurrencies, such as bitcoin, this article is a good introduction. 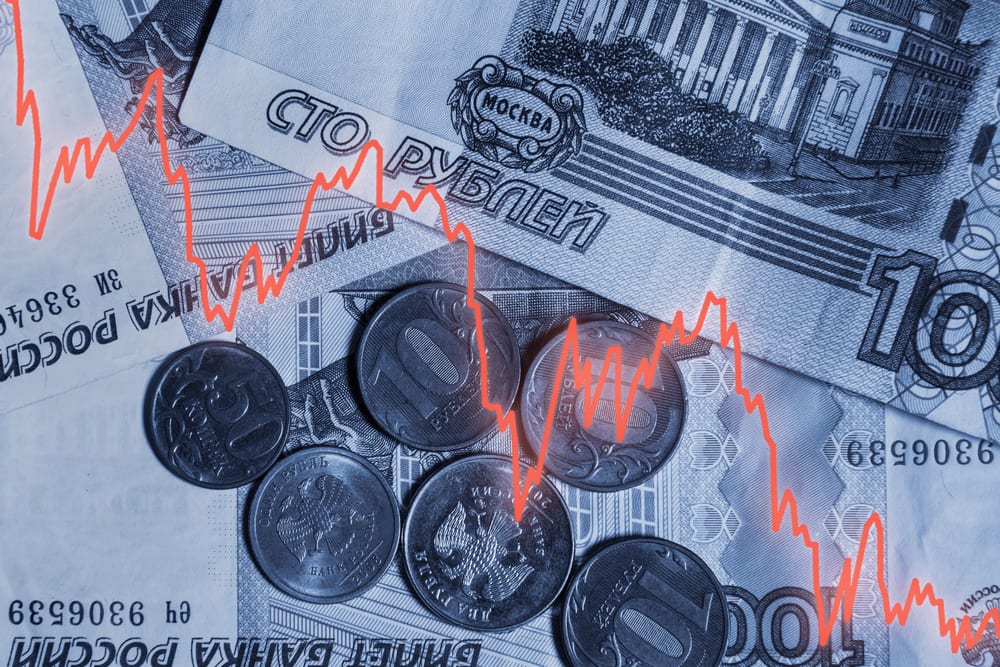 Before the Berlin Wall came down, what happened to the Russian stock market when it was affected by the Communists?