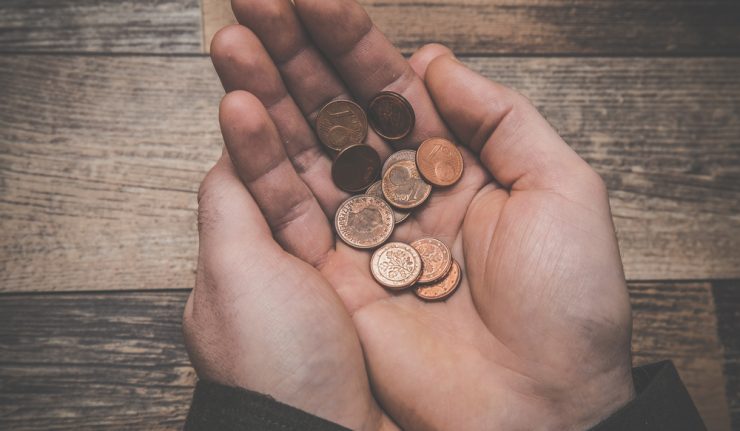 As one of the most well-known ETF managers, Vanguard has revolutionized the ETF space by offering some of cheapest-to-own index funds in the business to make Vanguard attractive to investors who want to allocate their money and then forget about it for years. For example, an Investopedia article published in early 2016 found that if two of the largest and best total stock market funds, VTI and IWV (the iShares Russell 3000 ETF), were given a head-to head-comparison, IWV’s expense ratio of 0.20% was 4x that of VTI’s current 0.05% ratio.

While inexpensive Vanguard funds are great for long-term investing, they are also an interesting option for more active traders. Investors who are interested in the approach of owning a basket of companies via an ETF, but who are put off by high expenses, can find a wide variety of options to suit their needs through Vanguard.

Specifically, VTI is a broad-based fund that is designed to emulate the performance of the entire U.S. stock market. For this reason, it can be used as a good benchmark. The fund includes large-, small- and mid-cap stocks, as well as a nice blend of value and growth plays.

There are other funds out there that are useful as general market investments, but few have the low expense ratio boasted by this fund. In fact, currently at 0.04%, there are few funds on the market that are cheaper, period. Over the last 12 months, VTI has returned 21.57%. This is just a little more than the S&P 500 returned in the same period, which makes sense as the two measures are similar. VTI pays a dividend of slightly less than 2%. 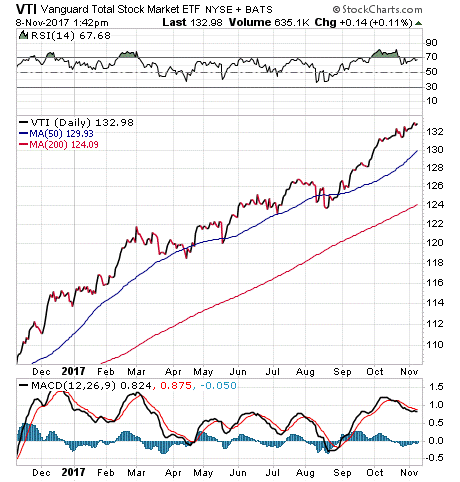 For investors looking for ways to invest in a large basket of companies across the expanse of the stock market, and at a low price, the Vanguard Total Stock Market ETF (VTI) could be a leading contender.

I. Conservative Recommendation Live Nation Entertainment (LYV) Beverly Hills, California-based Live Nation Entertainment (LYV) operates as a live entertainment company. It is currently a recommendation in Momentum Trader Alert. LYV was a big mover this past week, as the company saw its shares rise more than 9% over the past two days. The move came on solid volume with far more shares changing hands than normally would be traded. Th