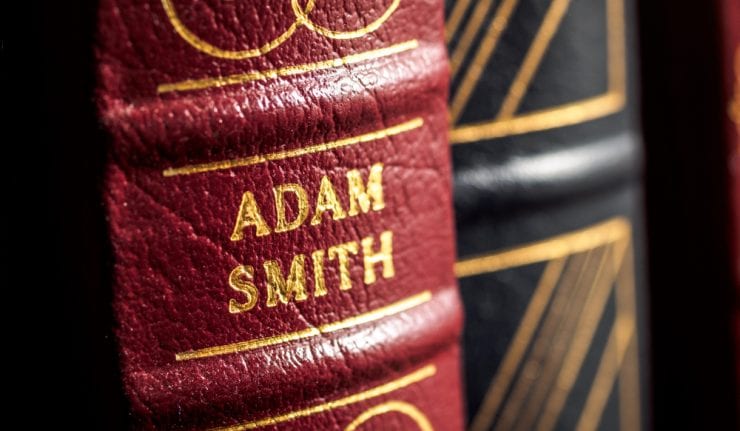 “America is trapped in a slow-growth iron cage. But it has all the keys that it needs to open the iron cage. The great question is, does it have the political will to turn them?” — Alan Greenspan

I just finished reading “Capitalism in America,” a delightful romp through the 400-year economic life of America from agricultural giant to industrial juggernaut to information technology revolutionary.

This fascinating economic history of America is written by Alan Greenspan, former Fed chairman (1987-2006) and Adrian Woolridge, political editor of The Economist.

It is more than a history. It is a policy guide to make sure capitalism in America flourishes like never before.

At the end of the book, the authors express concern about America’s fading dynamism and the rise of China.

But Greenspan and Woolridge are upbeat. They reject the “secular stagnation” thesis of Larry Summers and other pundits. Our political leaders can restore America’s productivity if we address head-on the entitlement and infrastructure crises of our time and reject protectionism and excessive regulation. Cutting taxes is just the first step.

The authors use Sweden as an example. After its 1991 fiscal and monetary crisis, the Swedish government introduced a succession of measures, including privatizing its social insurance program and cutting marginal taxes, so that the size of government has fallen from 67% to 49% of gross domestic product (GDP). Sweden is now “the crown jewel of Europe.”

The authors are rightly worried about America being trapped in an “iron cage” of excessive taxation, regulation and entitlements. They promise a daring escape, but one needs to have the right set of keys. The real question is, “Are there any statesmen left in America who are willing to use those keys?”

Prior to the Great Depression, America became the promised land of prosperity because it followed the policies adopted by Adam Smith and the classical economists — free enterprise, free trade, sound money (the gold standard) and limited government.

That all changed when John Maynard Keynes and Keynesian economics took over and turned Classical Economics on its head. As Greenspan and Woolridge wrote, in the 1930s the American laissez-faire economy was transformed into “a Washington-dominated political economy” with high taxes, excessive regulation and a welfare state. Fortunately, it did not go the way of fascism (Nazi Germany) or socialism (Soviet Union).

The Totem Pole of Economics

That brings me to my book “The Making of Modern Economics: The Lives and Ideas of the Great Thinkers,” now published by Routledge and in its third edition. It is now used in dozens of colleges around the country as supplemental reading and has been read by thousands of business leaders and investors.

In my book, I create the Totem Pole of Economics, where I rank economists from top to bottom. In my book, Adam Smith is on top, Keynes is in the middle and Karl Marx is low man on the totem pole.

If America returns to the Adam Smith model, we will be on our way to universal prosperity.

To get started, I’ve decided to begin a campaign to promote my book, “The Making of Modern Economics,” and get it into the hands of students, journalists, business leaders, and investors — including yourself.

To order your own copy, see below.

To jump start my campaign, I decided to run a full-page color ad for “The Making of Modern Economics” in The Economist — see page 73 (p. 83, U.K. edition) of the current Nov. 24 issue (“Staying Alive” cover).

If you don’t subscribe, you can view the ad here: http://mskousen.com/2018/11/the-economist-publishes-new-ad-for-making-of-modern-economics/.

The Economist goes out to one million subscribers worldwide. I’m getting a ton of orders from all over the globe, and the Amazon ranking has moved up substantially. Several people have ordered multiple copies to give out to students, professors, think tanks, politicians and business leaders.

Before you read my book, you may wish to check out a fun lecture I gave in September in Edinburgh at the Panmure House, where Adam Smith used to live. The lecture gives the controversial story behind “The Making of Modern Economics” and why Adam Smith and his “system of natural liberty” are the heroes in the book: http://mskousen.com/2018/10/adam-smith-and-the-making-of-modern-economics/.

I’ll be using my book in my January class at Chapman University, “Modern Political Economy: Who’s Winning the Battle of Ideas?”

Auburn University Professor Roger Garrison says, “My students love your book. It makes history comes alive like no other.”

But my book isn’t just for students. John Mackey, CEO of Whole Foods Market, says, “Mark’s book is fun to read on every page. I have read it three times. I love this book and have recommended it to dozens of my friends.”

“The Making of Modern Economics” (3rd edition) makes an ideal gift during the holiday season. It is a 500-page book with over 100 illustrations, portraits and photographs. It is available in hardcover, paperback, e-book and audio. The quality paperback costs $49.99 on Amazon, but you can save 30% by buying a copy directly from Ensign Publishing for only $35, including shipping (for orders outside the United States, add $25). Call Harold at Ensign, toll-free 1-866-254-2057. Or go online to www.skousenbooks.com. 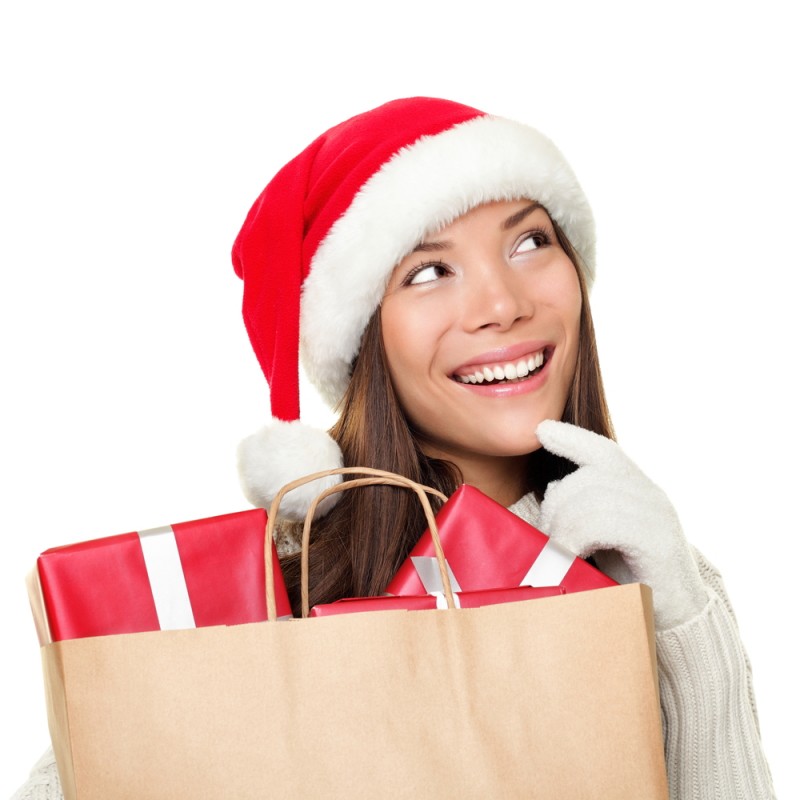 The One Frequency to Tune in This Holiday Season

Investing expert Jim Woods discusses why you should tune your thinking to one "frequency" amid this holiday season.