Is Bernanke Insane… or the 21st Century’s Barney Fife? (Reuters)

Is the Fed’s upcoming announcement of another round of bond purchases the very definition of insanity: doing the same thing over and over, expecting different results? Or is it more of a case of Fed Chairman Ben Bernanke doing his best Barney Fife impersonation — using the one bullet he keeps in his shirt-pocket?  Whatever the case, investors won’t see a change in the stimulus status quo when the Fed chief announces continued purchases at $45 billion a month to avoid “… monetary-policy tightening to maintain support for the weak U.S. economy amid uncertainty… fiscal cliff.” At least someone’s getting positive spin from the cliff.

Nokia Shares a Great Wall of a Deal (Bloomberg)

Long-suffering Nokia (NOK) investors received an early Christmas gift when the Finnish smartphone maker secured a deal with China’s largest wireless carrier China Mobile Ltd. Nokia now can tap into China Mobile’s network of 703 million subscribers, 79.3 million of whom are potential smartphone users — and currently prohibited from using iPhone technology. The Nordic telecom is looking to end a string of six straight quarters of losses, and China’s a great place to start.

Netflix Hooks Up with Pocahontas (FinancialPost)

Along with Nokia investors, other big winners are Netflix (NFLX) shareholders. On Tuesday, the California-based digital movie streamer inked a multi-year deal with Disney for the pay-television rights to the animated behemoth’s catalogue, starting in 2016, with direct-to-video content becoming available in 2013. The agreement allows Netflix the exclusive right to stream Disney content to subscribers on smartphones, tablets, TVs and any other Internet-connected device that comes down the pike. Shares of Netflix jumped 8% on Tuesday alone. 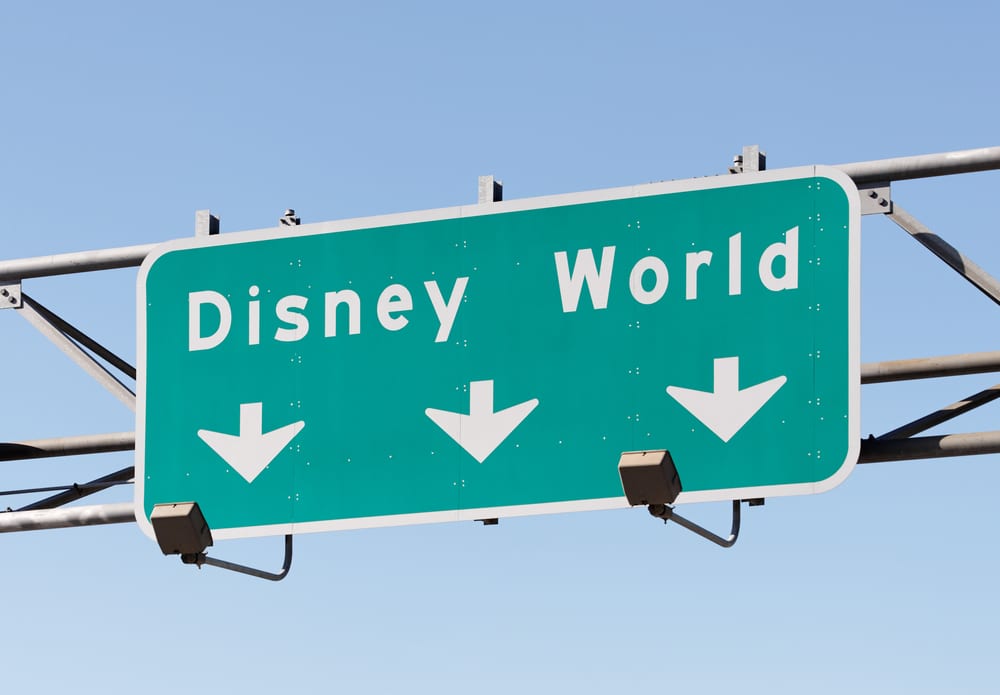