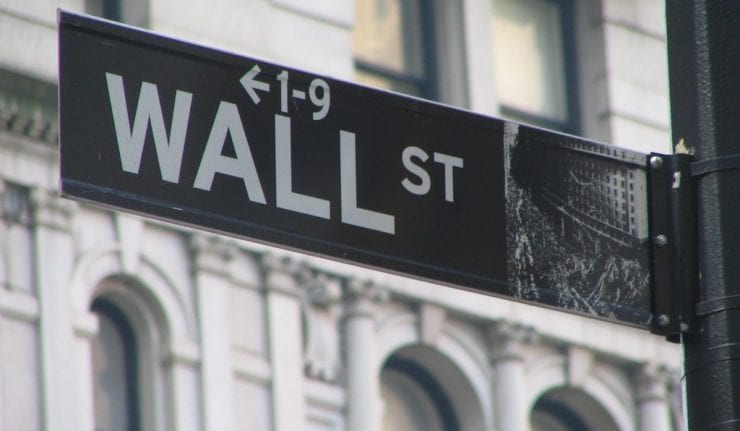 October can be scary for investors. The biggest challenge of negotiating this season is staying open to the opportunities that lurk behind the shocks.

Take this week for example. Reading the headlines, you’d think the economy was in for an unprecedented nightmare ride.

People are so bearish that they’re dumping stocks that pay 3 percent yields to lock in what they see as safety in the Treasury market, where only the longest-term bonds pay more than 2 percent a year.

The calculus is as obvious as it gets. Those investors are convinced that such dividend-paying stocks are going to fall at least 1 percent in the near term to make bonds the smarter overall investment.

And once that’s your best scenario, you start hunting data points that back up your assumptions. After all, when you’ve already resigned to a scary experience, protecting yourself means anticipating every threat.

But when you only see threats, you’re truly planning for failure. That’s what people did early this week and why that strategy is backfiring now.

Too Much Safety is a Trap

My career started unforgettably with Black Monday in 1987. Every decade or so since then, the market has indulged its fear for a few months in autumn. We’ve discussed 1998, and you probably remember 2008.

After a season like that, nobody wants to get caught by surprise. Everybody in the market is playing the strongest defense possible while bracing for economic disaster.

Don’t get me wrong. Defense is important. I laid out my best defensive line on Bloomberg TV yesterday. (Click here to watch the video.)

But when too many investors run for cover at once, the foxholes get crowded. Too much money flowing to safe havens can create its own bubble conditions. When those bubbles burst, it’s still shocking.

That’s what is happening here. People who have given up on the economy’s resilience at this point in the cycle have crowded into the absolute foxhole of Treasury bonds, paying higher prices and accepting that the yields they lock in will be lower.

When those yields get below a certain level, you start locking in a loss. The Fed already has set that threshold at their 2 percent inflation goal.

If you lock in less than 2 percent income, the Fed has guaranteed that your money will be worth less when your bonds mature. That’s a mathematical fact. The only two loopholes are if inflation never materializes or the fear gets more intense and bond prices rise.

The first scenario is a bet that the Fed, with all the resources at its disposal, will fail, taking interest rates all the way back to zero in the process. Even then, with prices rising 1.7 percent a year, you’re still locking in a loss.

Otherwise, the only reason to buy bonds now is because you’re speculating that you’ll be able to find someone more nervous than you who is willing to pay you more money in the future to take them off your hands.

In that scenario, you’re actually taking a significant risk. If the economy improves and you want to get back into the stock market, you’ll probably sell those bonds at a loss. Otherwise, you hold on and watch your purchasing power erode.

Either way, you won’t make money here just for being right. Everyone else has to be wrong. And that’s rarely anything like a sure thing.

Think about gold. While I love the security, since gold provides a way to preserve wealth, it’s historically a lousy way to make money unless you guess right and everyone else goes the wrong way.

At that point, you aren’t locking in anything. You aren’t even investing. You’re just gambling, with all the uncertainty and unpredictable outcomes that entails.

And while there’s nothing wrong with that, it’s a very different mindset from the reason most people stockpile bullion and park their money in Treasury bonds. They want liberation from risk, even if it means settling for a lower long-term return.

Meanwhile, you’re locking out everything else, bad and good. You’re locking out the normal upside stocks provided in the long haul, as well as the wildest year-to-year reversals along the way.

That’s why I pack a little scoring power into my defensive line, just so we can stay open to the upside if the economy keeps growing into next year and beyond.

(We haven’t even talked about my economic projections yet. They’re what I call “realistically bullish,” not spectacular but enough to keep stocks moving up.)

What stocks do I love? It depends on what you want. If you’re looking for pure defense, that Bloomberg interview provided a few of my perennial favorites but Value Authority has the full exclusive list of the ones I recommend to subscribers right now.

The average yield there is well above inflation, unlike Treasury bonds or even the S&P 500. And the stocks have done well even when you subtract the dividends we’ve received. We just booked another profitable exit today.

But if you truly believe that U.S. entrepreneurial spirit is alive and well, through economic boom and bust alike, you’ll want to stay open to long-term growth. The way to do that is through my GameChangers trading service.

Maybe simply want to grind a little profit out of other investors’ daily dithering. Click here now to watch my presentation about how you can profit in sideways markets, too. 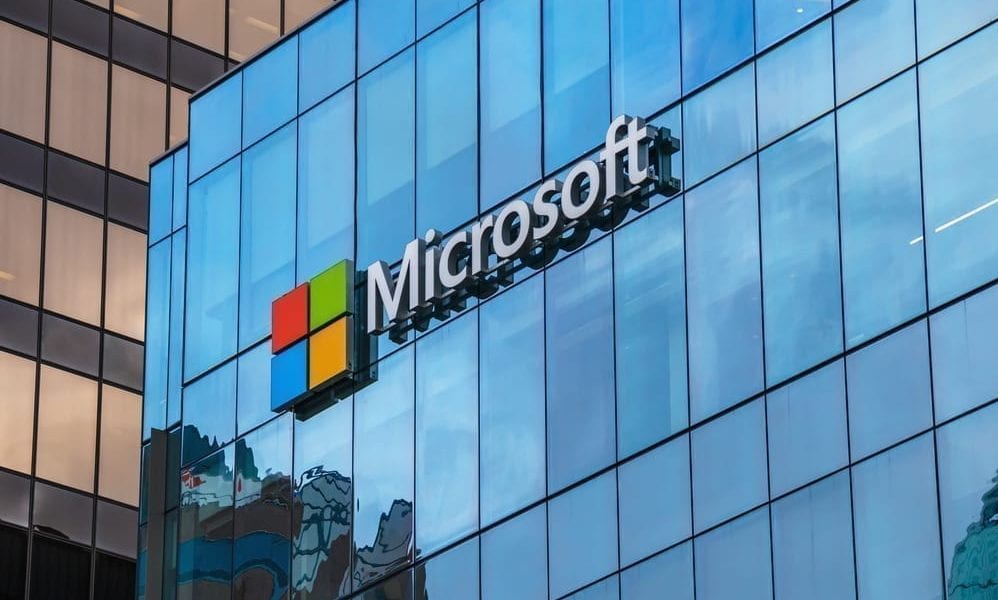 A strong long-term performer for its shareholders, the Microsoft Corporation (NASDAQ:MSFT) continues to deliver steady capital gains and appears to be more resilient to recent market fluctuations than most of its big-name peers in the Technology sector.

The company’s share price suffered a massive drop of more than 60% in the aftermath of the dot-com bubble nearly two decades ago. Additionally, after recovering some of those losses, the share price declined ag