Cannabis Corner: The New Tilray Will Be Stronger

Another sour week for most marijuana stocks ended on an extremely sweet note as Aphria Inc. (NASDAQ:APHA) shareholders formally voted to merge their company with Tilray Inc. (NASDAQ:TLRY).

Both stocks surged, seemingly in relief, erasing some of their losses accumulated earlier in the week. Ultimately, any progress toward pushing these two companies together will be good for the entire industry.

On their own, APHA and TLRY have plenty to attract investors, but at the end of the day, they’re still just two more major cannabis cultivators selling plant products.

Canopy Growth Corp. (NYSE:CGC) and Aurora Cannabis Inc. (NYSE:ACB) are in roughly the same business, and then you have all the minors jockeying for scraps of market share. Combining two of the biggest names streamlines the competitive map significantly.

After all, APHA was only fractionally bigger than CGC in terms of sales and TLRY was roughly comparable to ACB. But in combination, APHA and TLRY create clear leadership.

We’ll know who calls the cannabis shots once this deal is complete. That company will be in a much better position to set reasonable pricing and rescue industry profit margins from their current race to the bottom.

And the really exciting thing is that CGC and ACB will need to respond. Maybe they’ll merge too, although that idea has been suggested and rejected already.

It is more likely that these companies will need to aggressively acquire smaller rivals to maintain their market presence. Consolidation is good.

But it’s ultimately expensive. I don’t see CGC or ACB buying their way to making shareholders happy at this stage. Only APHA and TLRY have managed to concoct a truly transformative deal here.

If you made me buy one major cultivator, it would probably be APHA or TLRY. Which do I prefer? I’ll tell you later.

For now, I’m more interested in the long-term opportunities at the small end of the industry. IPO Edge has a few fresh entry points. Click here and I’d be happy to share them with you. 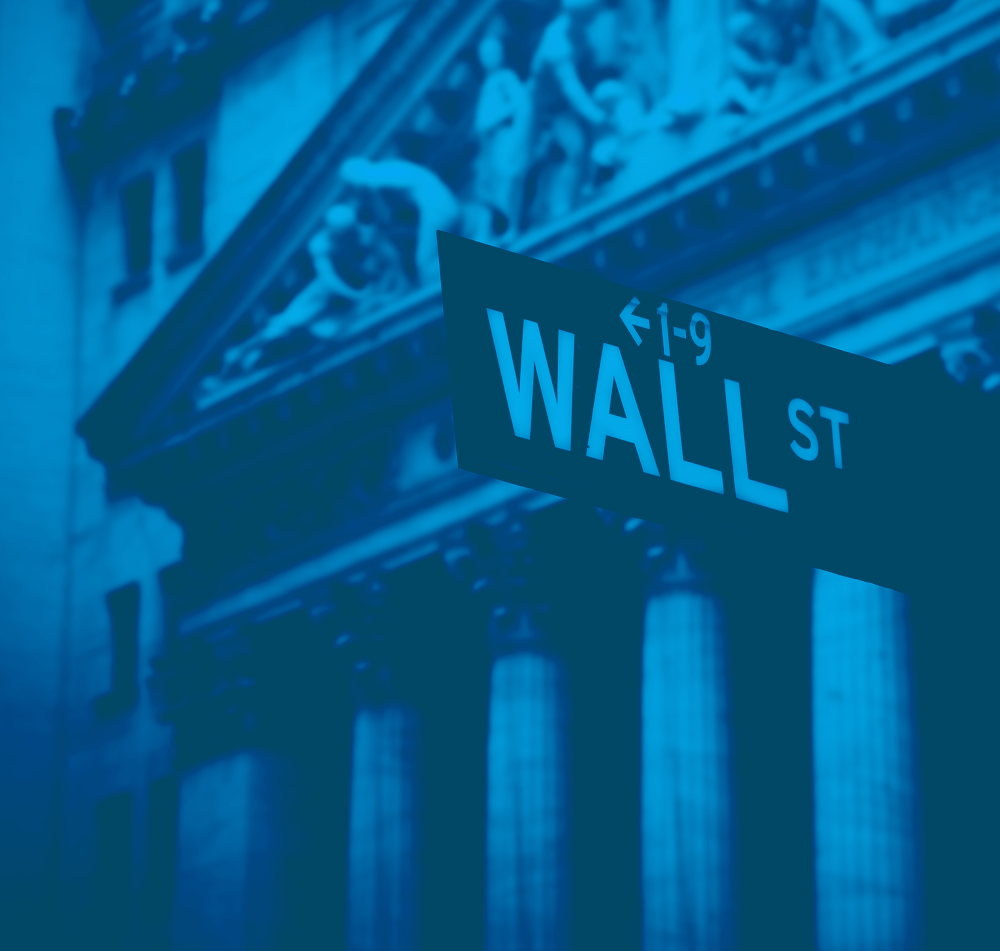 You’re probably familiar with the observation that the market can remain irrational longer than you can remain solvent. Watching money pour into stocks month after month, we all feel the brush of the “irrational” now and then. Even according to optimistic measures, the S&P 500 currently is valued at 22.5X forward earnings projections somewhere between rich and euphoric: bubble territory.