Investors in Daimler AG (DAI) and Bayerische Motoren Werke AG (BMW) can add counting profits to their list of summer activities this year. They can help the workers at Daimler’s Mercedes division and at BMW. Both Mercedes and BMW have suspended workers’ annual summer break this year. Instead, the employees will work until September to meet demand. The production push will occur even though demand for luxury cars is at a 20-year low in Europe. However, increased demand in the United States and Asia more than makes up for lagging sales in Europe. We’ll see how long that situation lasts.

From November last year to this past May, the S&P 500 rang up more than 18 percent gains. Historically, market jumps like this have been accompanied by very conspicuous consumption. That usually entails Americans loading up on goods that the well-to-do folks buy. That situation hasn’t been the case this year, as a nearly 50 percent rise in payroll taxes has delivered a good chunk of these profits to Uncle Sam. At least, that’s what we hear from companies like Saks Inc. and Tiffany & Co, which have reported softer sales this time around. Conversely, retailers selling more practical goods, like TJX Cos, have shown an increase in sales. Wonder if we’ll see a “blow-out, everything-must-go” sale on mink coats anytime soon?

The 23 members of the European Central Bank’s (ECB) governing council are meeting in Frankfurt, Germany, to assess the European Union’s (EU) economic state. One of the governing council’s first big decisions was to keep ECB interest rates where they were, even though there are doubts whether the EU actually will see economic growth in the second half of the year, as the ECB’s plan predicts.  Next up, then, the members have the unenviable task of discussing alternative methods for stimulating the EU’s economy. Maybe they should take away worker’s vacations… seems to be working for Mercedes and BMW. 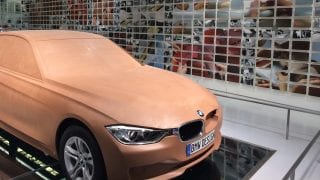 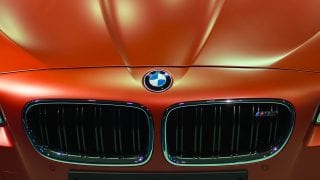