Wednesday, in a fit of blatant honesty, T-Mobile CEO John Legere called international roaming charges a “screw job” and overly complicated. To put his money where his chutzpah is, he announced that his company will drop international data and text roaming charges in more than 100 countries worldwide.  To help publicize this radical departure in service provision and demonstrate its intent to “tear down borders,” the company has hired Shakira as its newest spokesperson. Between getting rid of roaming charges, and hiring the global pop-star, T-Mobile’s investors may want to roam elsewhere with their dollars.

previous article
Back in the Driver’s Seat: U.S. Set to Displace Russia as Top Oil Producer 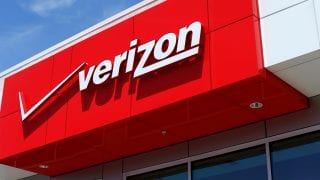 Which Businesses Will Benefit Most from the New Tax Law? 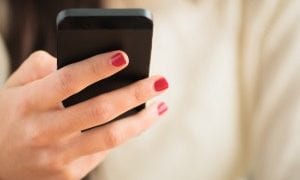 Is Verizon Still A Long-Term Buy and Hold Investment? 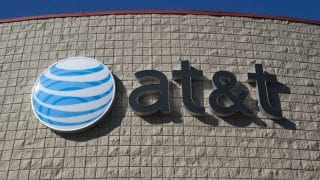 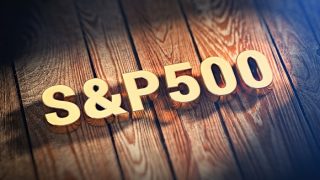