If You’re Not Investing, Here’s Why You Need to Pay Yourself First 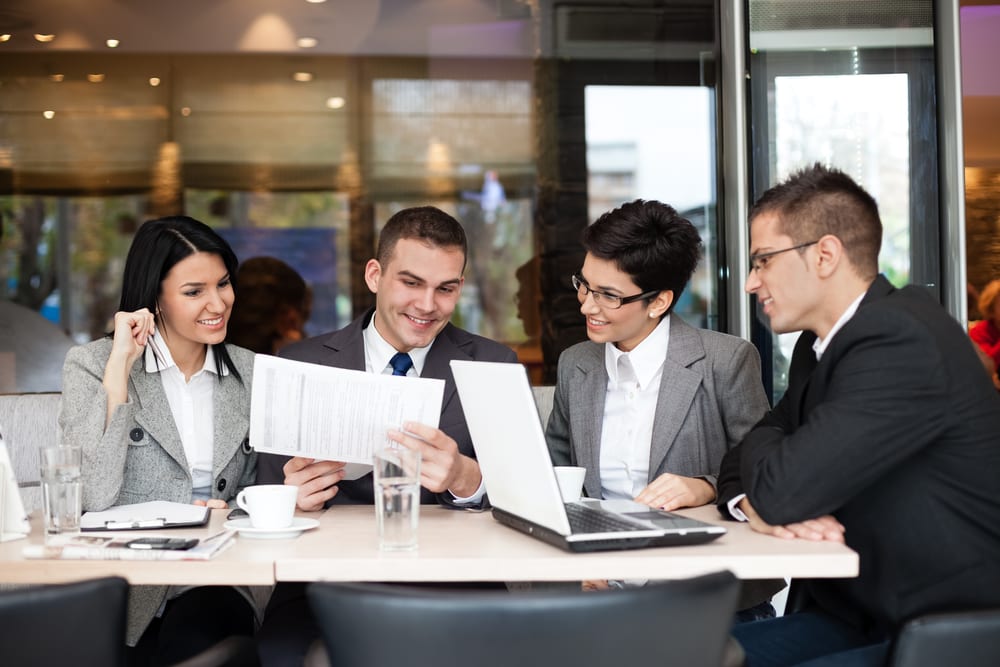 If you’re like me, you are probably snacking today on all of that leftover Halloween candy from last night. Just like you, I have a favorite candy bar, and it’s the Kit Kat by The Hershey Company (HSY). As I nosh on a few more pieces of this delectable treat today, we have to take account of the fact that the year-to-date stock market return through the end of October is up more than 23%. That’s an impressive run, and, while I love stocks long-term, there are some reasons to be concerned in the short term.

One of the bigger ones is corporate earnings, and I say this because during the current earnings season, we are seeing a greater number of companies miss expectations or offer a softer outlook than the Wall Street herd was expecting. Now, there is probably some sandbagging going on — sandbagging is when a company sets the earnings bar low enough that it should easily meet — or preferably, beat — that forecast. That’s likely the case for companies like Facebook (FB), Qualcomm (QCOM) and others that are in the prime position when it comes to my Great 8 Investing PowerTrends. Others are feeling the gravity of a slowing economy and competitive forces on their business models, while some are simply suffering from a lack of innovation. In short, those are the kinds of companies that we sidestep with my PowerTrend investing lens.

But why do you need to be investing going forward?

With fewer jobs being created and wages as well as hours worked under pressure, many consumers continue to be cash-strapped. But here’s the problem, as we know from my Living Longer Lives PowerTrend: we are living longer, and that means your savings and investments need to last you longer once you stop working. Is it any wonder that far fewer people are confident they will have enough money in retirement?

It gets worse! Now, I realize that many rely on Social Security benefits as they approach their golden years, but I’m afraid I have some bad news to share with you. For the 58 million people that will receive Social Security benefits in 2014, you will only be getting a 1.5% increase in those benefits. That’s the smallest increase since automatic adjustments began in 1975 and is far short of the average annual increase of 5% since 1975.

Less for food stamps as well. It’s not just Social Security recipients who will see fewer dollars in 2014. The amount that people can receive in food stamps is due to fall, following the expiration of a 13.6% increase in the program that the government introduced in 2009 as part of its stimulus plan. Per data from one of the scariest websites around in my opinion — US Debt Clock.org, and if you haven’t checked it out, I urge you to do so — almost 48 million Americans are food stamp recipients! That’s one in almost every seven people in the United States.

This is going to put a serious crimp in consumer spending in 2014, as consumers contend with either fewer dollars or trying to stretch what dollars they have to spend. My concern is that many will focus solely on the short term and forget about the longer-term need to save and invest for their retirement.

Much like exercise, it’s easy to put off investing, saying to yourself, “I’ll get started next week or next month…” The only people you’re hurting in doing that are yourself and your loved ones. While it’s no fun to have to watch what you spend more carefully, that reality is coming for many.

My advice is to embrace one of the most powerful and effective strategies for building wealth — pay yourself first. When you sit down to pay your bills, the first check you write should be to yourself for an amount that you can commit to each and every month. It doesn’t take a lot to get started, and with returns of more than 70% in Starbucks (SBUX) and 100% in Facebook (FB), PowerTrend Profits will help guide you in your journey to save for retirement and build your wealth.

Making Sense of Health Apps and Where mHealth is Headed with Happtique
Joining me this week on PowerTalk is Ben Chodor, co-founder of Happtique, a company that certifies medical, health and fitness apps through its App Certification program and helps healthcare professionals fill prescriptions with its App Prescribing prescription tool.

That’s right; we’re going behind the scenes and in the know this week on mHealth.

Given the explosive growth of what I call the Connected Society, revenue in the global mobile health market is expected to reach $26 billion in 2017, according to a report released by Research2Guidance. Driving that is the 1.7 billion people that are expected to download health apps by 2017. And there is no shortage to choose from. Today, there are about 97,000 mobile health apps in 62 different app stores.

That’s where Happtique comes into play. As you’ll hear Ben talk about, there is a lot going on in the world of health, prescriptions and apps. Before too long, your insurance company may reimburse you for your home healthcare equipment AND the apps that not only run them but connect them with your physicians. If you think that’s exciting, just wait until you hear what Ben and I talk about in this edition of PowerTalk.

Click here to listen to my PowerTalk with
Ben Chodor, co-founder of Happtique

Read my PowerTrend Brief from last week, Are You Protected As Earnings Sour? I also invite you to talk back in the space below.