A Gross Feeling of Guilt

Bill Gross is arguably one of the most successful money managers in the world. The founder and chief investment officer of the world’s largest bond fund, Pacific Investment Management Co. (PIMCO), is a billionaire, and he’s made his money by expertly helping investors successfully allocate money to the bond market. I’ve owned several PIMCO funds over the years, and they have nearly always performed well for me. For that, I would like to thank Mr. Gross, as I am more than happy to pay him and his firm a fee for providing a service that has helped make my life better.

Unfortunately, while Mr. Gross has earned his billions via his risk taking, money management expertise and nearly unrivaled knowledge of the intricacies of the bond market, apparently he now feels guilty for having helped investors just like me improve our lives.

In the November issue of his PIMCO Investment Outlook, which bears what I am sure he thought was a cute title, “Scrooge McDucks,” Mr. Gross admits the guilt he feels for what he calls, “Having gotten rich at the expense of labor.” Gross goes on to essentially scold his fellow successful businessmen and wealthy individuals in the following fashion:

“Admit that you, and I and others in the magnificent ‘1%’ grew up in a gilded age of credit, where those who borrowed money or charged fees on expanding financial assets had a much better chance of making it to the big tent than those who used their hands for a living.”

The implication here is stunning, and frankly a little ignorant of the role of the intellect in productivity. First, Gross is basically attributing his success to chance and circumstance rather than his own acumen as a businessman. Well, to this I say there are plenty of other failed bond fund managers and investors who never came close to the success Mr. Gross had, so there has to be a little bit more to the equation than just growing up in a “gilded age of credit.”

The second half of this statement really reeks of Marxism, as Mr. Gross implies that the labor of working with one’s hands has the same innate right of compensation as the intellectual ability to run a bond fund. This sentiment also shows Mr. Gross’s misunderstanding of economics, supply and demand, and the role of prices. Very few people can successfully manage a giant bond fund, and hence, they should rightly be compensated for it. Meanwhile, many people can and do “use their hands for a living,” and because there is a much bigger supply of these capable individuals, their compensation is justly far less.

Here Mr. Gross suffers from the same faulty logic that those profess who think movie stars or sports stars get paid too much, and that firefighters or schoolteachers should make the same amount as Tom Cruise or LeBron James. There are plenty of people who can do the job of firefighter and school teacher, yet few can carry a movie and deliver box office receipts like Cruise has over the years, and fewer still can play basketball the way James does.

Now, as troubling as his misunderstanding of the role of the intellect is when it comes to productivity, and the rather ignorant and Marxist labor notions, perhaps more troubling is Mr. Gross’s failure to recognize the morality of his own actions.

He may not think so, but I think that by pursuing his goals and creating the world’s largest bond mutual fund, that Mr. Gross was acting in the most profoundly moral way anybody can. That is to say, he helped produce and enhance the material wealth that is essential to human life, and in the process made investors like me better off.

Yet it’s not the fact that he helped others that makes him moral, in my view. Rather, the rational pursuit of his own self-interest, and his success in creating a productive entity, is what I admire him for, and what I think he should be proud of, not guilty for.

Until this misplaced guilt for one’s own success is lifted from the world’s most productive citizens, we are likely to continue to see entities such as governments take advantage of this misplaced guilt through more confiscatory taxation. Already, Mr. Gross thinks that his top 1% colleagues should stop complaining about taxes and pay more.

Observe the sense of guilt present in the following statement:

“If you’re in the privileged 1%, you should be paddling right alongside and willing to support higher taxes on carried interest, and certainly capital gains readjusted to existing marginal income tax rates. Stanley Druckenmiller and Warren Buffett (shown in photo) have recently advocated similar proposals. The era of taxing ‘capital’ at lower rates than ‘labor’ should now end.”

This is basically a moral green light for government to swoop in and take more of the fruits of your own labor. And, it’s no surprise that Mr. Gross brings up another guilt-ridden billionaire, Warren Buffett, into the conversation. Mr. Buffett also is a brilliant investor who fails to see the morality of his own life’s work. Evidence of this fact is his participation in the “Giving Pledge,” which involves a group of the world’s wealthiest individuals and families who have dedicated the majority of their wealth to philanthropy.

A better name for this Giving Pledge is what Yaron Brook and Don Watkins of the Ayn Rand Center for Individual Rights call, “The Guilt Pledge.” In their September 2010 Forbes op-ed, Brook and Watkins put the issue into clear moral focus, writing:

“But your wealth was not an undeserved gift. Every dollar in your bank account came from some individual who voluntarily gave it to you — who gave it to you in exchange for a product he judged to be more valuable than his dollar. You have no moral obligation to ‘give back,’ because you didn’t take anything in the first place.

“Your productive achievement and the rewards that go along with it are something you should be proud of, and they are something others should admire. Don’t let anyone treat them as a sin.”

Mr. Gross, I hope you are listening. Be proud of your success, your moral actions and the success and financial reward you’ve earned. And please stop punishing yourself with guilt, as doing so only serves as fuel for the takers who run the leviathan of government.

Why Blackrock & Vanguard Are Crushing Pimco This Year 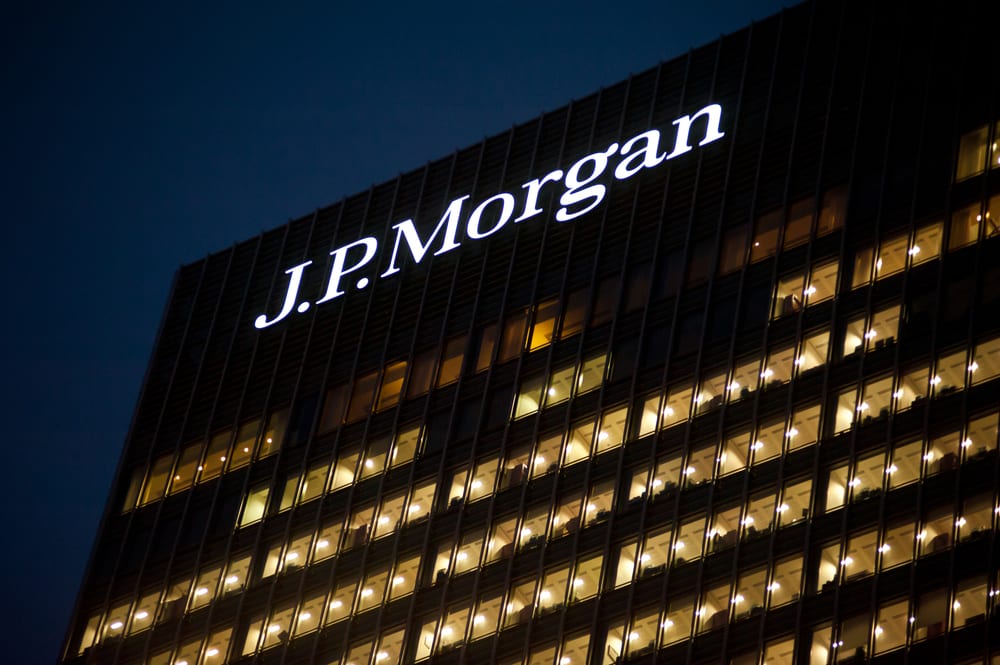 Is the U.S Economy Gaining Strength? PIMCO Thinks Not