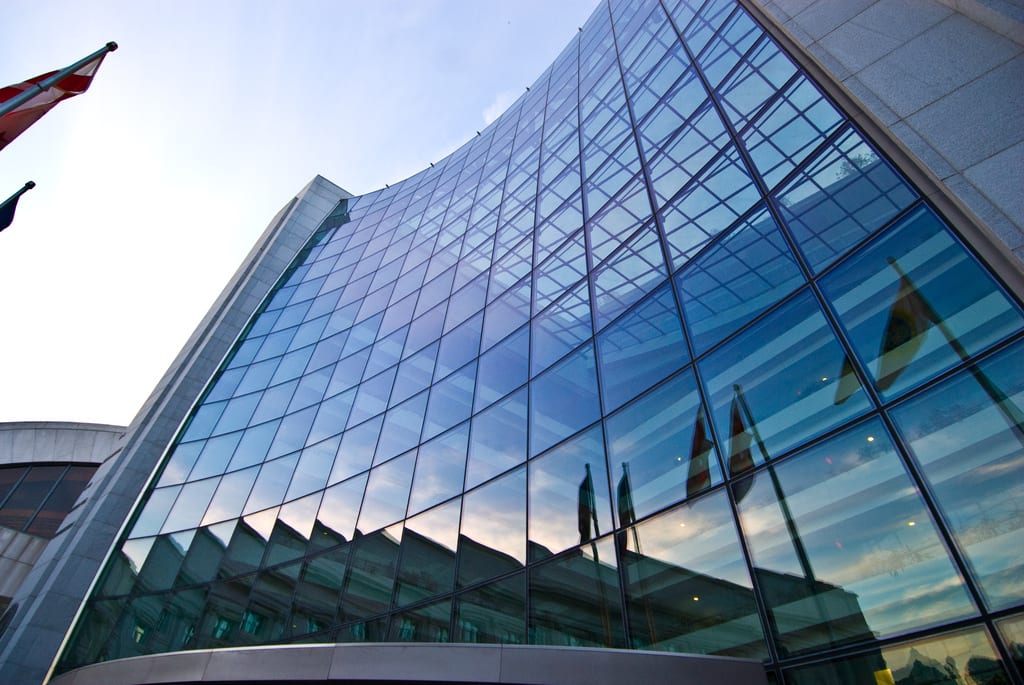 The Volcker Rule is a requirement of the 2010 Dodd-Frank Wall Street Reform Law which will prevent banks from engaging in trading solely for the profit of the bank, as well as the sorts of liabilities they can hold. The final version of the rule will be released on Tuesday. Three of the regulators involved — the Federal Reserve, the Federal Deposit Insurance Corp. and the Commodity Futures Trading Commision — will hold a public hearing and vote. The Securities and Exchange Commission (SEC) has held a private vote and will make a public announcement of the result tomorrow. The Office of the Comptroller of the Currency, the fifth regulator involved, will issue a public statement tomorrow.

Daniel Gallagher, an SEC member, publicly remarked today that he believes the final rule which will be issued tomorrow is unworkable in its current form. Further, he believes that it is significantly different from the rule originally proposed in 2011. Although federal law requires regulators to issue a new proposal and collect new public comments if a final rule differs significantly from previous proposals, that has not occurred with the Volcker rule.

The document issued tomorrow will be approximately 1000 pages and may require bank compliance with the rule as early as July 2014, although officials may delay as late as July 2015.

How You Can Take Part in the ETF Revolution