Japan’s Nikkei 225 Index topped 16,000 for the first time since November 2007. Year-to-date gains for the index are expected to be around 53 percent, the best annual rise since 1972. The stellar performance of the world’s third largest economy continues to underscore the accuracy of Prime Minister Shinzo Abe’s reforms and the solid performance of the U.S. economy, which recorded its 48th record close of the year on Monday. Looking ahead, the Japanese government’s monthly economic report for December is not expected to mention “deflation” for the first time in four years, giving more hope to investors longing for the nation to pull out of its 15-year trend of falling prices. As to what lies ahead for the Japanese market, Vishnu Varathan of Mizuho Bank, told CNBC, “We’re not looking for a major rally beyond 17,000 but rather we expect the index to average around 16,300 to 16,500 next year.” That’s more good news… something investors haven’t heard about the Japanese economy in a long time. 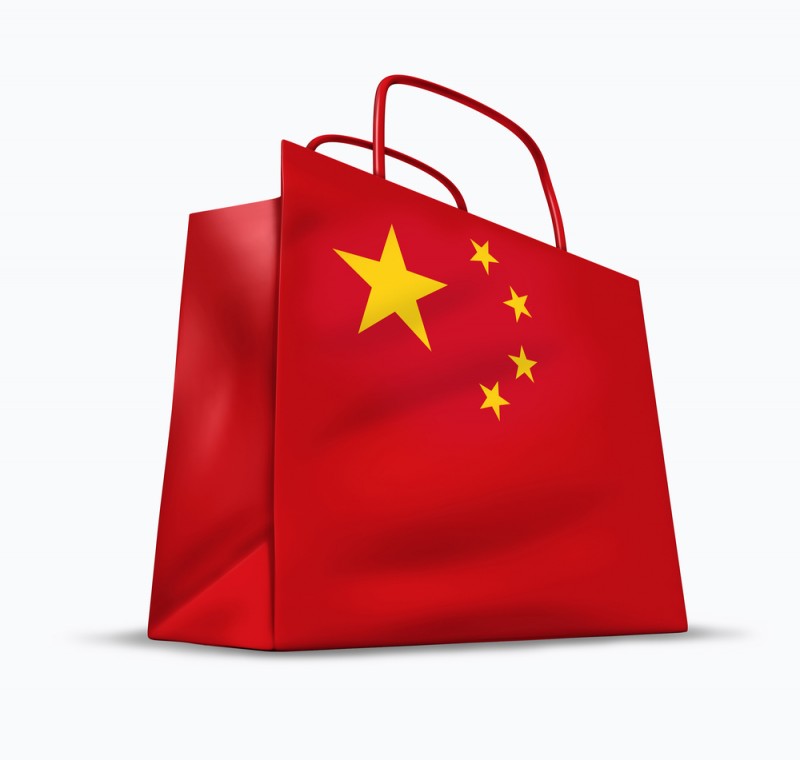 China’s economic growth for 2014 is expected to be 7.5 percent, as earlier expected, driven by strong export demand from developed countries. 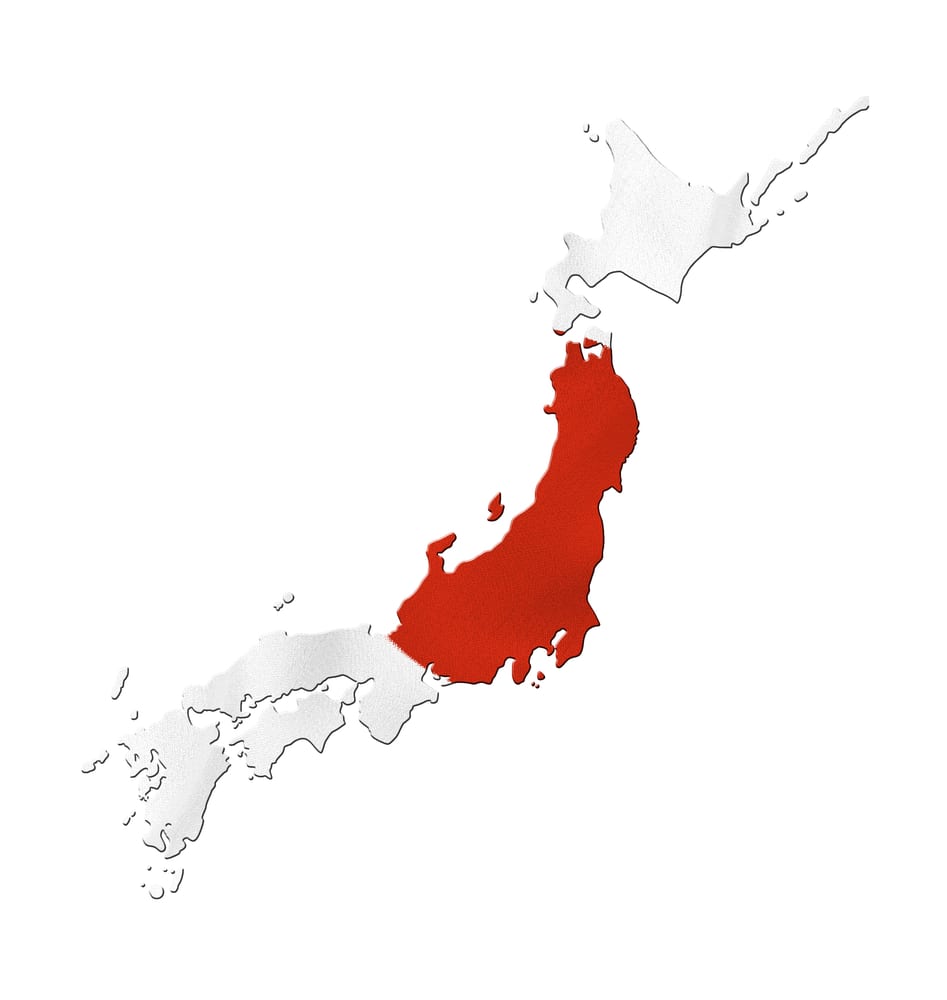 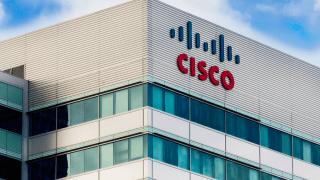