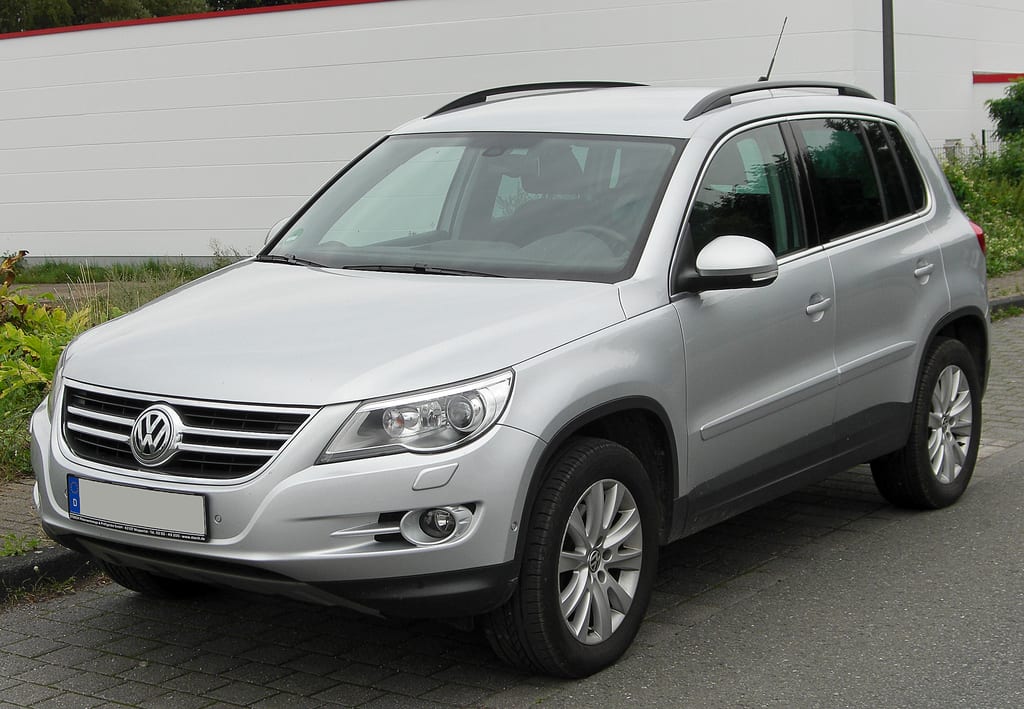 For the first time in nine years, Volkswagen AG will reign as the top foreign carmaker in China, surpassing General Motors in units sold. While both companies will deliver more than three million vehicles for the year, Volkswagen crossed that mark on Dec. 5, while GM did it a week later. Going into the final month of the year, the Germany-based carmaker held a lead of about 70,000 cars over its U.S.-based competition. Even though China is looking toward establishing new laws to help cut down on pollution, the country still is set up as the key battleground for global sales domination. Industrywide, total sales for vehicles in 2013 are expected to hit 19.9 million units, putting the world’s second-largest economy on track to become the first country with more than 20 million units sold in a single year. And Volkswagen wants to maintain its leadership position here, already committing some $25 billion through 2018 to grow sales. We’ll see if this commitment turns into investor returns as well. 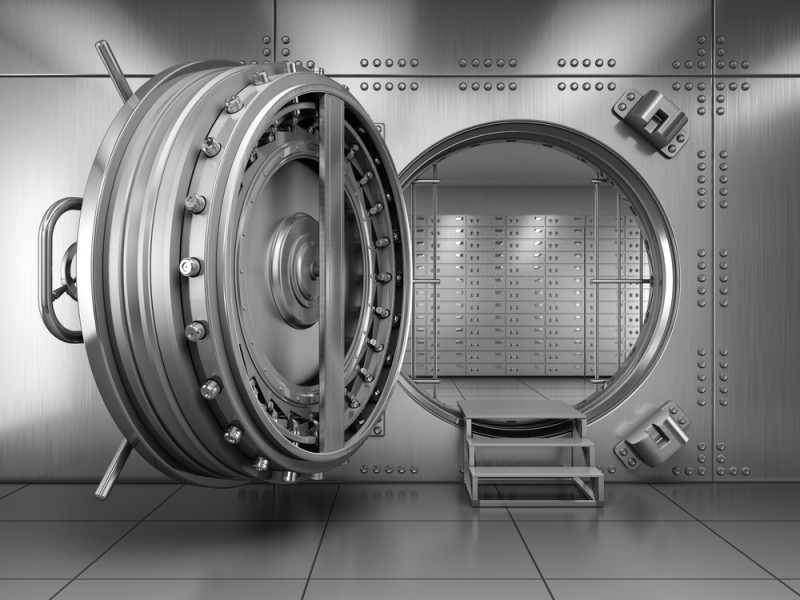 The Mizuho Financial Group will face a significant shake-up of its management team in March, due to a loan scandal.