Warren Buffett has plunked down $1.4 billion worth of Berkshire Hathaway (BRK-A) shares in exchange for full ownership of Phillips 66 (PSX), a pipeline services business.  The $1.4 billion comes out to about 19 million shares of Berkshire Hathaway, at PSX’s closing price of $72.74 yesterday.  However, the exact number of Berkshire shares will be determined when the deal is finalized.  Buffett’s bet is a play that the United States will continue to stuff its oil transportation pipelines well into the future.  And, according to Richard Kuprewicz, president of Accufacts Inc., a pipeline-based consulting firm in Redmond, Washington, “Berkshire is betting on this stuff because there are a lot of liquids pipelines in the United States operating at capacity… and this is a way to get capacity up quickly on pipelines that need a boost without having to spend a lot of money or time on permits.”  This isn’t Buffett’s only play on the U.S. oil transport industry, as Berkshire’s railroad Burlington Northern Santa Fe has already benefited from an increase in shipments of crude oil. Plus, Buffett’s company also owns pipelines through its MidAmerican Energy Holdings Co. unit.  That makes a total of three investments into America’s oil transport business for Buffett in the coming year.  If it’s good enough for Warren, is it good enough for you? 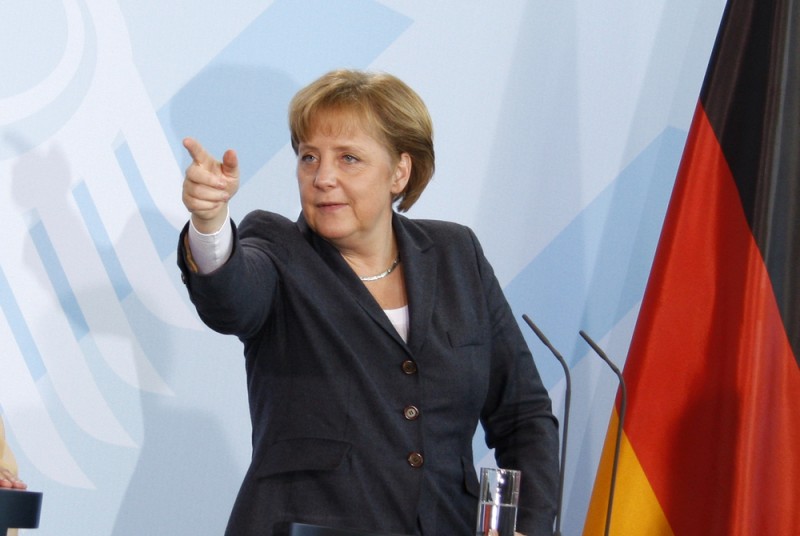 German Chancellor Angela Merkel said eliminating the budget deficit and completing the country’s transformation from coal and nuclear energy to renewables are key priorities for her third four-year term.

Why You Should Bet on This Company to Beat Amazon

How to Make a Fortune in the ‘New American Revolution’

Exclusive  Time for the 2.0 Boom