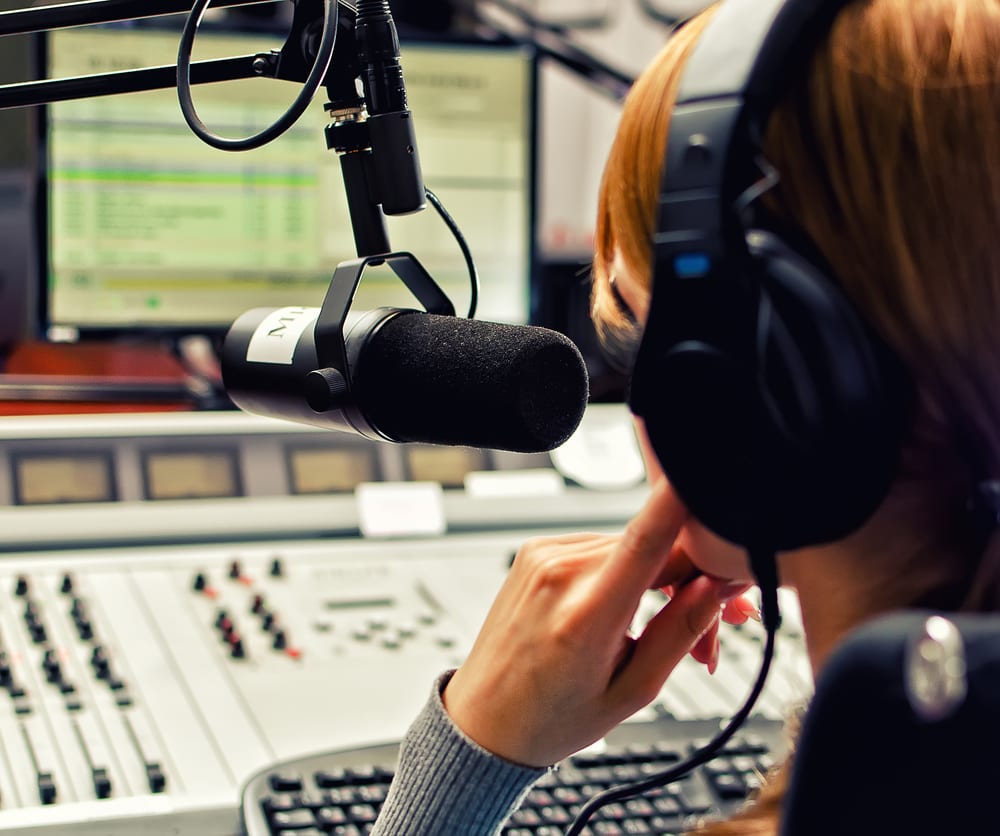 Salem Communications Corporation (NASDAQ: SALM) announced the acquisition of the assets of Eagle Publishing, including business units Eagle Financial Publications, Eagle Wellness and Regnery Publishing, as well as the politically oriented websites of HumanEvents.com, and Redstate.com.

Salem has been on a buying spree recently as it seeks to assemble a portfolio of multi-media assets aimed at creating a media powerhouse. The combination will pull together an array of high-value media businesses to complement Salem’s existing holdings, which include 102 radio stations heavily clustered in the nation’s top 25 markets.

Salem’s syndicated programming, individual radio stations, and websites reach millions of listeners and readers across the country, while Regnery Publishing, RedState.com, and Human Events provide compelling ideas and opinion to millions of conservatives online and in print. The acquisition of these political media properties will allow Salem to strengthen and deepen its already extensive presence in that market niche.

“Eagle is one of the most influential companies in the conservative media space,” said Edward G. Atsinger III, Salem’s president and chief executive officer. “Its addition to Salem brings together a unique portfolio of conservative media properties and fits with our strategy of integrating traditional media and new media assets all serving the same target audience. The opportunity we like most about this acquisition is that each of Eagle’s businesses matches up so well with Salem’s extensive media platform. With 102 radio stations and a dozen major national websites all targeting the conservative community, this provides a perfect marketing platform to promote Eagle’s products to a wider audience.”

The transaction also brings a close to an important chapter in publishing career of entrepreneur Tom Phillips, owner an chairman of Eagle Publishing.

“It is hard to believe more than 20 years have passed since I started Eagle Publishing,” Phillips said. “Our dedicated employees can be proud they built Eagle Publishing into a company that has helped shape American public discourse through hard-hitting news, dozens of best-selling books, popular political websites, profitable investment advice and leading-edge health solutions.”

Jeff Carneal, Eagle’s president, said when the decision occurred to sell the company, the goal became to find a strong buyer that would “fully embrace” the company’s multi-pronged mission.

“Of the several interested suitors, Salem provided the best opportunity for our employees, customers, and brands,” Carneal said. “Salem’s unique assets and strong management will ensure a bright future for the Eagle companies and take the combined company to a new level of success and influence.”

Human Events (described by Ronald Reagan as his favorite newspaper) was founded in 1944 and now operates a website that provides news and commentary on issues of interest to the conservative community. One of its media properties is RedState, led by Erick Erickson, who is regarded as one of the most influential bloggers on the political right. 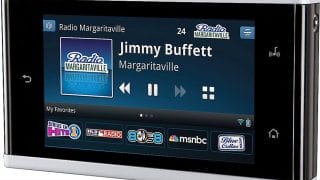 Satellite Radio Stock Is Under $10 and Seems Ready to Rise