IBM Corp, the world’s biggest technology services company, missed analysts’ estimates for the fourth quarter of 2013. That marks the fourth quarter in a row that IBM has come up short compared to estimates. Total revenue for the quarter fell 5 percent to $27.7 billion; whereas analysts had estimated that figure to be $28.5 billion, according to Thomson Reuters. Revenue from the tech titan’s hardware segment plunged 26 percent — based mainly on China’s rejection of the company’s server technology — to hurt the company’s revenue performance. This revenue shortfall also produced a $750 million hit to profits for the segment. In after-hours trading, shares fell 3.5 percent on the news. As to how this dismal performance would affect the company’s plans for restructuring, CEO Martin Schroeter was careful not to hit the panic button. Schroeter said, “We will continue our transformation. We will acquire key capabilities, we will divest businesses and we will rebalance our workforce as we continue to return value to shareholders.” Actually, to continue returning value to shareholders, the company needs to show a profit, not four quarters of underperformance. 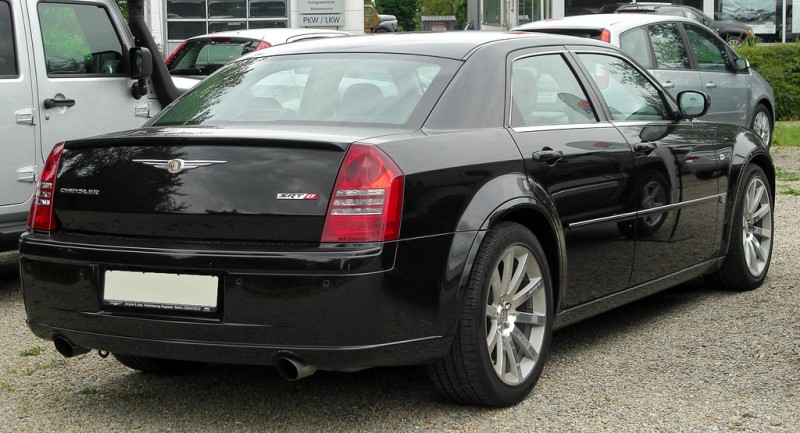 Exclusive  Why Talk of a China Bubble is off the Mark