Bank of Japan Goes on the Offensive 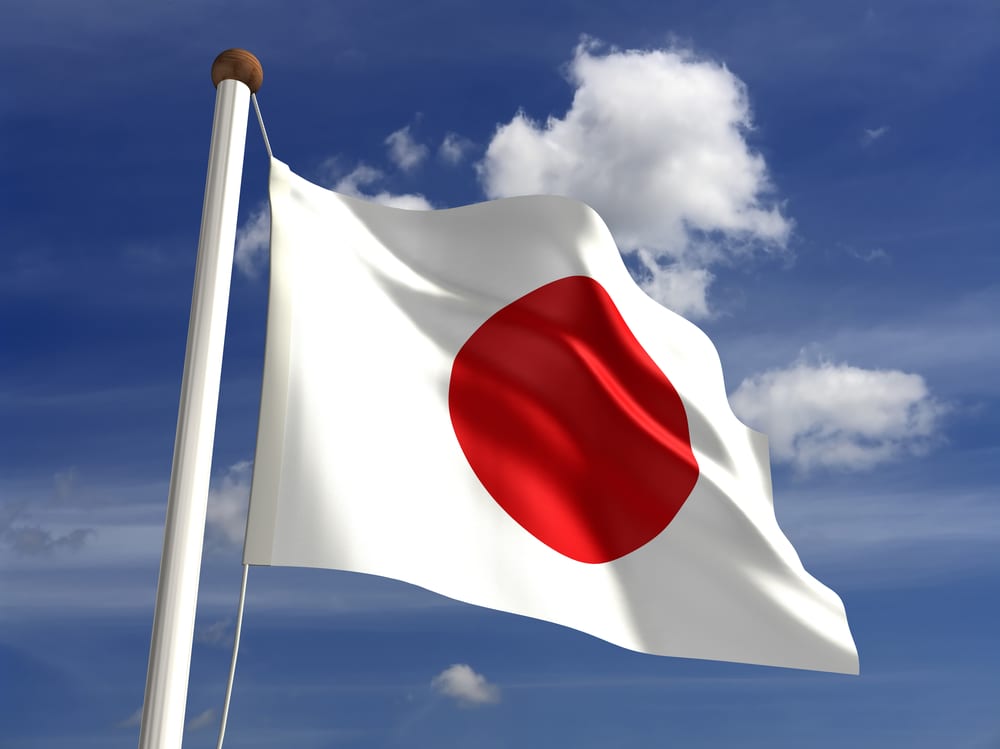 Bank of Japan Goes on the Offensive (Reuters)

Bank of Japan (BOJ) reps resurfaced this morning, signaling the end of the country’s two-day policy meeting, and, indirectly, its grip on the Japanese economy. The major news coming out of the meeting is that the BOJ pledged to double its current holdings of long-term government bonds and exchange-traded funds (ETFs). It also promised to begin purchasing more than 7 trillion Japanese government bonds (JGBs). How the overall market responds to these tactics in the long term remains to be seen. But in the short term, investors roared their approval, sending the Nikkei 225 up nearly 2 percent.

As we closed the books on the March quarter and opened those for the June one, the Dow Jones Industrial Average was down, while both the S&P 500 and the Nasdaq Composite Index were up modestly.