If you’ve ever been caught up in a case of really bad timing, then you probably know what the Fed is feeling right about now.

This morning, we received a dismal Gross Domestic Product (GDP) print that showed economic growth SLOWED to an adjusted annual rate of just 0.1% since the beginning of the year. That’s very, very poor, especially when you consider what the Fed just announced.

As expected, the Federal Open Market Committee (FOMC) opted to continue the “taper” of its current bond-buying program, announcing via the FOMC statement that it would reduce its monthly bond purchases to $45 billion from $55 billion. The decision was widely anticipated and the vote within the Fed was unanimous.

Now, the Fed did somewhat acknowledge the slow economic growth in a statement, acknowledging that recent data “indicates that growth in economic activity has picked up recently, after having slowed sharply during the winter in part because of adverse weather conditions.”

Yes, when all else fails, blame the weather.

Of much more importance than the Fed’s statement today was the reaction, or virtual lack thereof, in the equity markets. After 30 minutes of post-FOMC announcement trade, the S&P 500 index was up only fractionally.

As for bonds, well, we saw more of what we’ve seen all year, i.e., we have seen bond yields fall and bond prices rise.

The benchmark 10-Year Treasury Note yield was down 1.4% after the first 30 minutes of post-FOMC statement trade, proving once again that the rising interest rates that most so-called experts thought would dominate the markets have failed to materialize this year.

If you want to find out how to take advantage of what has been the biggest surprise in the market so far in 2014 — i.e., a stable interest rate environment — then I invite you to check out my Successful ETF Investing advisory service, today!

I will never give in, until the day that I die
I’ll get myself some independence
Carve out a future with these two bare hands…

The lyrics here are from Mike Peters, singer/songwriter and founder of the United Kingdom-based alternative rock band The Alarm. Here the masterful Peters gives advice suited to all of us, and that is to always keep fighting for your values and to pursue the virtue of independence.

In case you missed it, I encourage you to read my e-letter article from last week about what the market’s comeback rally means for investors. I also invite you to comment in the space provided below.

Tags:FedFederal ReserveGrowthslowtaper
share on: FacebookTwitter
previous article
Markets Steady Heading into May
next article
How Global X Could be the X-Factor for Your Portfolio 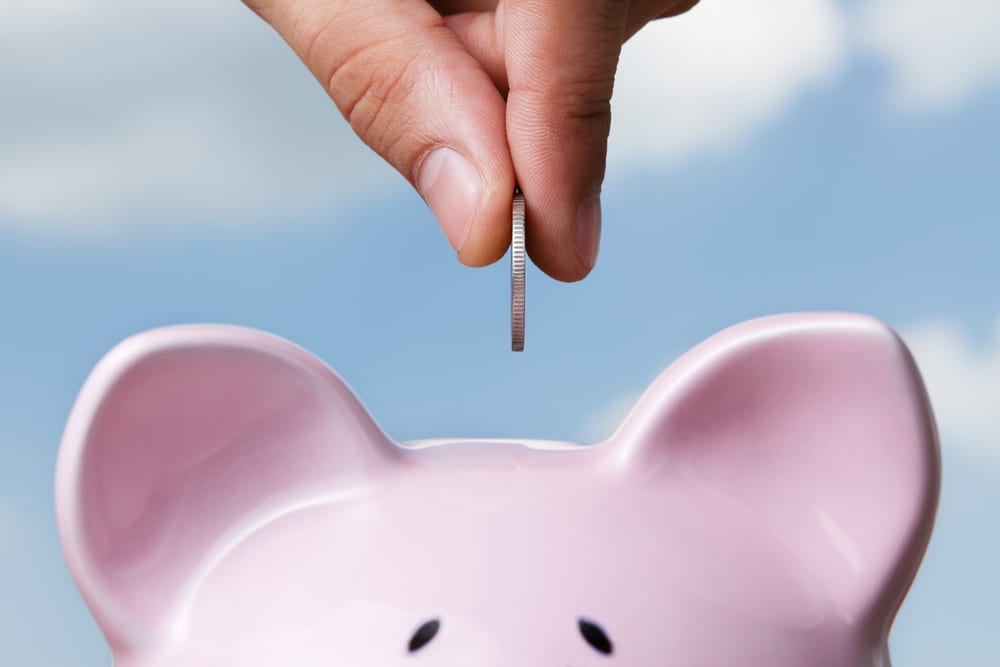