Both Cambria Global Value ETF (GVAL) and the WisdomTree Japan Hedged Equity ETF (DXJ) moved back above their 50-day moving average to a BUY.

As impressive as that bounce has been, I expect the market to consolidate its recent gains in the coming weeks.

The S&P 500 remains in an earnings recession. As a rule, summer is a weak time of the year. And with the CNN Fear and Greed indicator flashing “extreme greed” and market sentiment at a very high level, some type of a pullback or at least a consolidation of recent gains is highly likely.

Surveying the performance of various asset classes in 2016, two areas stand out.

First, commodities as a whole have enjoyed a solid bounce in 2016, after years of underperformance.

Second, emerging markets are rallying, with several strategies generating over 20% returns year to date. I discussed some of these in yesterday’s edition of The Global Guru.

You do have some exposure to both of these themes in your Alpha Investor Letter portfolio.

Your most recent recommendation, Albemarle Corporation (ALB), is a commodities-related bet. And your longer-term holding in the iShares MSCI Philippines (EPHE) is a bet on emerging markets. Up 19.54% in 2016, it also happens to be the 10th best-performing stock market in the world this year.

Both of these trends suggest a more optimistic outlook for the global economy than conventional wisdom would have it.

Berkshire Hathaway (BRK-B) added 1.56% over the last week. BRK-B has proven to be a big winner in your portfolio and is now closing in on a 100% gain. Warren Buffett’s recent five-year performance translates into 13.10% growth in earnings per share and 9.10% growth in revenue. BRK-B is a BUY.

The Walt Disney Company (DIS) dipped 0.73%. Nintendo’s new “augmented reality” (AR) game, Pokémon GO, has been all over the news recently, helping Nintendo’s stock price double. Disney is also likely to bring some of its vast movie and game holdings into the AR realm in an attempt to replicate Nintendo’s recent success. DIS will report earnings on Aug. 9. Analysts’ consensus estimates are calling for earnings per share of $1.62 on $14.15 billion in revenue. DIS is a BUY.

PayPal Holdings (PYPL) gained 1.50%. Earnings season has been in full swing lately, and PYPL will report earnings on July 21, after markets close. Word on the street has it that PayPal changed the date of its earnings report to the same day as Visa’s earnings announcement, and analysts are expecting a possible partnership announcement. This has the potential to move PYPL significantly higher. PYPL is a BUY.

PureFunds ISE Cyber Security ETF (HACK) rose 0.36%. Research firm 451 Research identified cybersecurity as an area ripe for merger and acquisition activity back at the beginning of the year. Deals within this sector have also increased 41% over the two-year period from 2013 to 2015. Further research by the firm revealed that 72% of bankers it polled expected “somewhat more” or “substantially more” cybersecurity sector consolidation activity this year compared with last year. HACK is a BUY.

iShares Currency Hedged MSCI Germany (HEWG) added 0.53% over the past five trading days. Although Brexit already seems to be ancient history, it has taken a toll on this Germany-based exchange-traded fund. HEWG has recovered over recent weeks and is nearing its 50-day moving average (MA). HEWG is a HOLD for now.

Albemarie Corporation (ALB) gained 0.42% for its first week in your portfolio. Lithium-based rechargeable battery technology is set to play an ever more important role in our lives in the coming years. Look no further than your position in BYD Company, Ltd. (BYDDF), and its quick 25% gain in just two months, to see the power of this investment theme in action. ALB is a BUY. 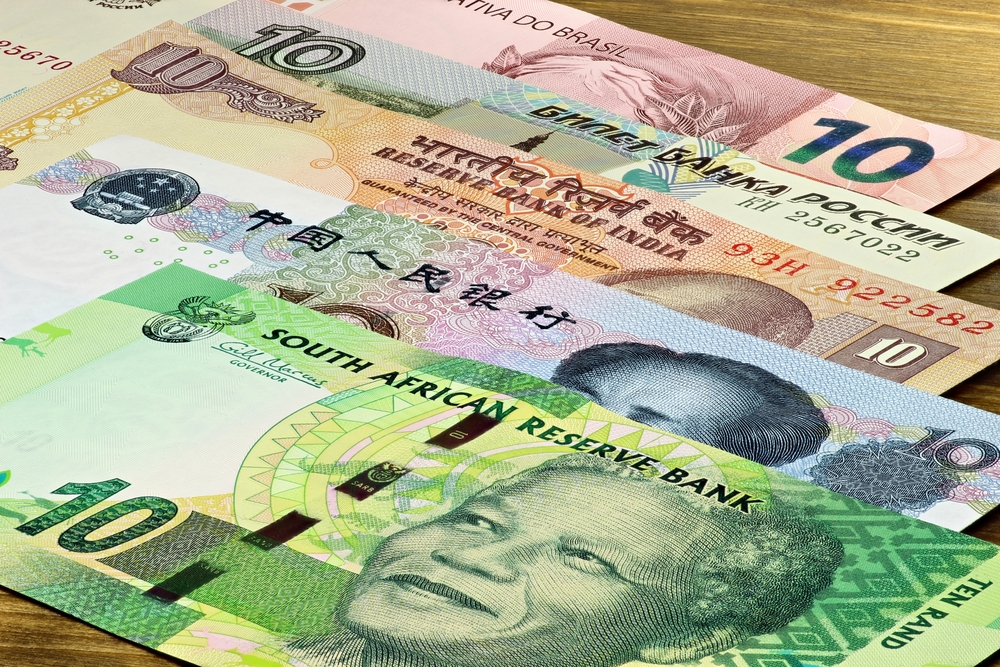 How Best to Play the Emerging Markets Rally If You Dare

Investment expert Nicholas Vardy shares with you his latest take on the emerging markets rally.